Ghanaian Afro-pop artist Last Bornny shoots hot new video for hit song Mahogany, the song wholesale mlb jerseys which cheap jerseys is said to be off his upcoming album (AM THE ONE) is cheap jerseys China set to be released under his new international management (Funny-studios International) in Asia.

The musician who’s wholesale jerseys currently in Asia said, the song Mahogany is topping chats and doing well on iTunes in Asia were his new Management reside and hoping to push it extra more with his new video.
Last Bornny also disclosed that he happens to be the First Black African artist who’s sign unto his new international management team.

He said as quote…

Am seriously working with my new international management team from Asia, who just shot my first official video for my banger track “Mahogany” which is off my upcoming album Titled by (Am The One), and the first black artiste sign unto with Sur their management team, I entreat all my fans to watch out for more videos, music and bigger things from abroad.

My main aim to sign this management deal is to let Uniform this part of the world know what Ghana is all about as far as Music is concern just as Fuse ODG made it possible in the UK I can also make it. Gods in control. 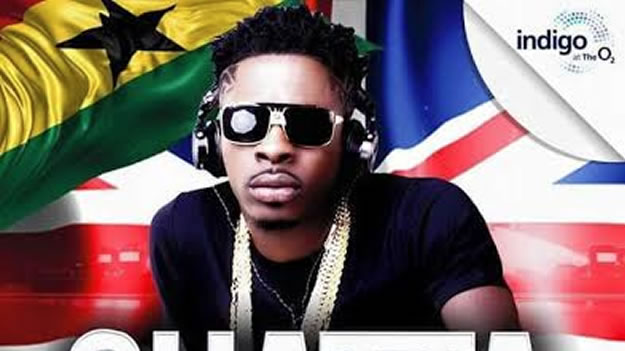