As it turns out, it is a very exciting time for female empowerment at the moment with Hilary Clinton clinching the nomination of the United States Democratic Party in her bid for the White House which could potentially see a woman being the most powerful person in the world for the very first time.

Equally, UK singer Rashelle Blue (@rashelleblue) is all about women standing up for themselves, what they believe in, and in being able to achieve their goals no matter what.

Evidently, she reps it for ‘African Queens’ all around the world in her new single titled KWEENS.

According to the London based singer, women are not celebrated enough especially in the Afrobeats Movement.

In a recent interview with Ludwig Junior on Ahomka Radio in London, she reiterated, ”There aren’t a lot of females repping it for the girls in the afrobeats scene- especially in the diaspora. Often, we’re not given the platform to bring our contribution to the African Music Market but I believe that many of us have a lot to offer.”

In the song she Reclaiming has some very uplifting words of advice for women.

The perfect fusion of afrobeat rhythms and pop melodies is definitely set to get you busting some Narrativa new dance moves. 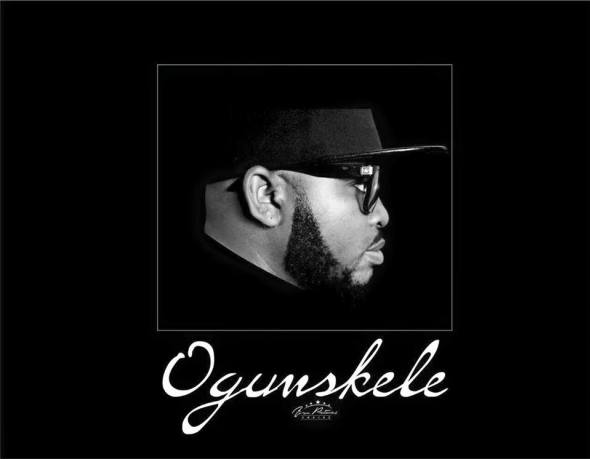 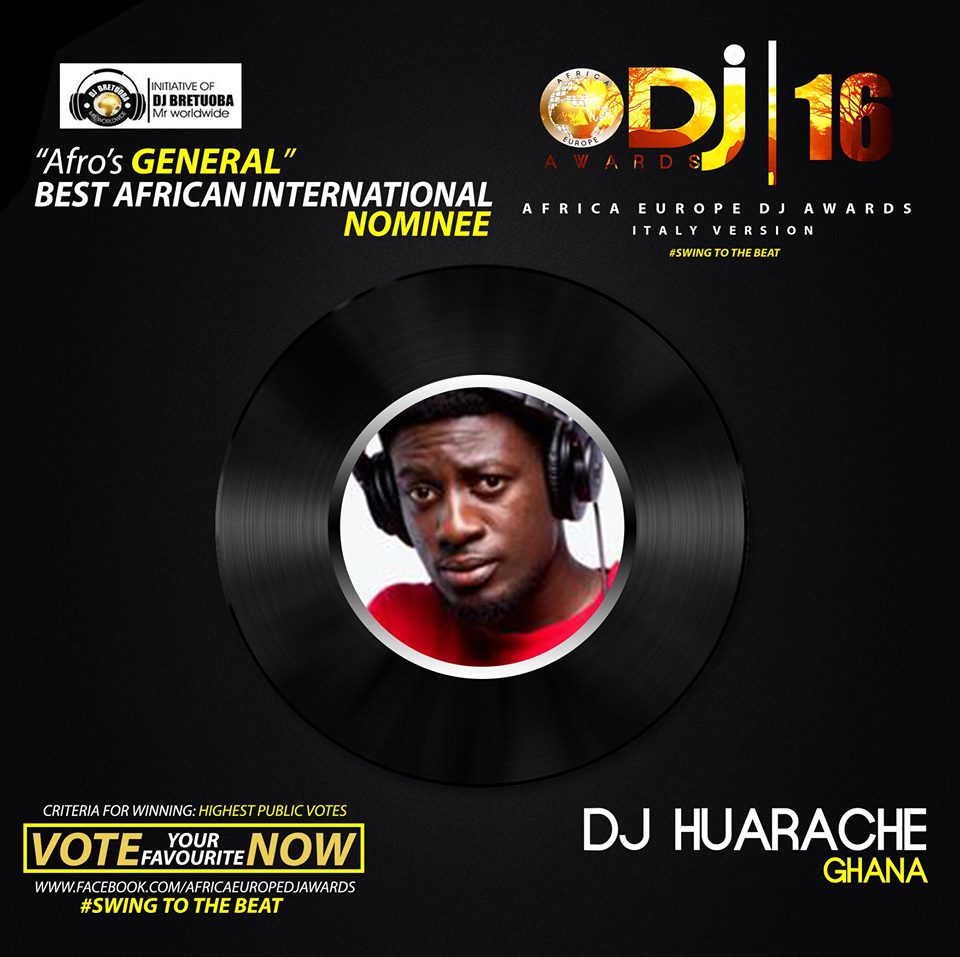