Renowned gospel musician, Pastor Joe Beecham will on July 1, 2016 launch his long-awaited sixth album. This comes a year after launching his multi-faceted Ministry, the Joe Beecham Ministries and three singles from the yet to be released album.

In a post on the Joe Beecham Ministries page on Facebook, the minister of the gospel announced the album release.

The post said: “I cannot deny it, the journey has been long. I cannot lie, God has been so good. After 8 years of waiting, I am glad to announce that my 6th ALBUM is READY! Thanks to God. This spiritual move will be launched on Friday, July 1 2016. I know that this anointed album will bless your heart. The fire is about to fall!!!”

Pastor Joe Beecham entered Ghana’s music scene in 1998 with the release of his first album, “M’asem Bi” which was an instant hit, affecting many lives and making him a household name.

The second album, “Egya Fa Kye hen” which was released in 2000 had popular tracks such as; “Se Me Kae a.”

His fourth album titled “Alone with God” which had mainly hymns and reflections was released in 2006 and solely sold in the USA.

The fifth album “Preachers Voice” which featured the song “Wo Ye Mi Nyame” was borne out of his personal experience with God.

Pastor Joe Beecham’s music ministrations are characterized with miracles, healings and diverse testimonies and his songs have travelled across many parts of the world.

The sixth album titled: “Let the Fire Fall” will be released on Friday, July 1 at the Takoradi Polytechnic Auditorium at 5pm and will be followed by tours in churches and schools.

Tee Rhyme features Luther on ‘Too Much’ single 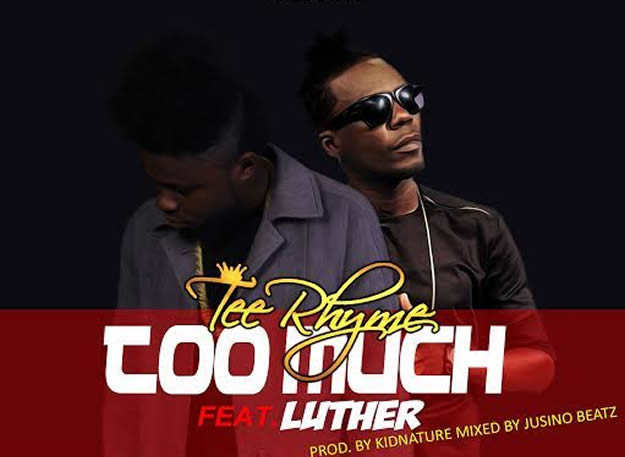