Bisa Kdei is set to release a new song to citizens of this world.

The song according to the Black Legendary Music Crew (BLMC) is titled #JWE and was produced and mastered by the artiste himself, Bisa Kdei.

Jwe is a song with deep meanings, that talks about the political, social and economical aspects of life.

Bisa Kdei who just returned from the U.K after a successful tour is working on several projects to entertain the world at large and Jwe is just the snippet of this fun.

Ghana’s Ambassador to Germany invites Wiyaala over for lunch 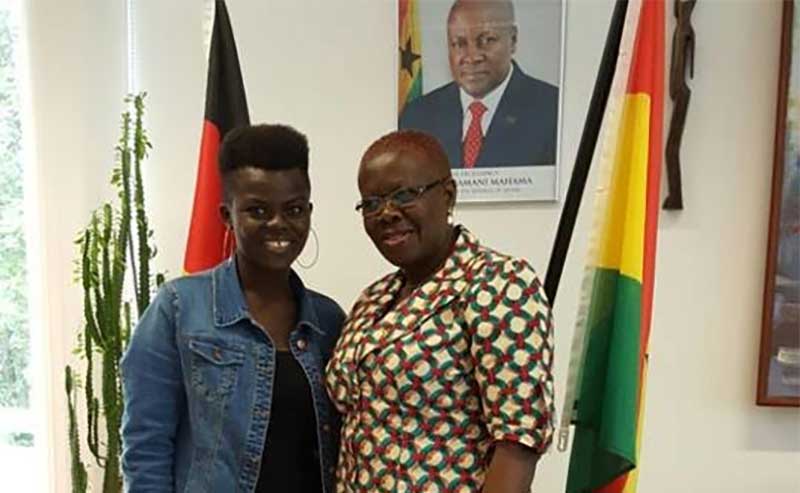 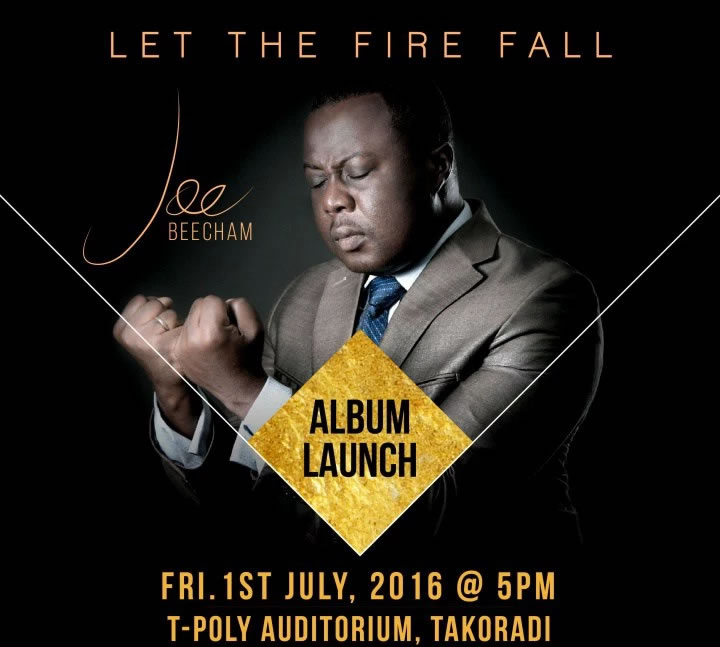