After being under the radar for months since the release of his smash single “Awo’a” earlier on this, the Fante Van Damme returns with another single and video titled ‘Nyame Bra’.

The song was produced by upcoming music producer Lexyz of Monie3 Studios, the video directed by Canadian videographers ABSTRAKTE and styled by The Renaissance.

The song for the most part seems like a hit back at critics, the video sees a struggling Pappy pushing what seems to be a load of his troubles. 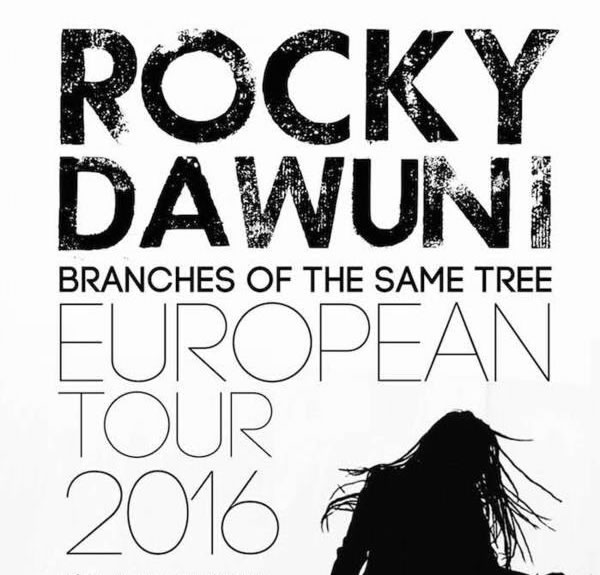 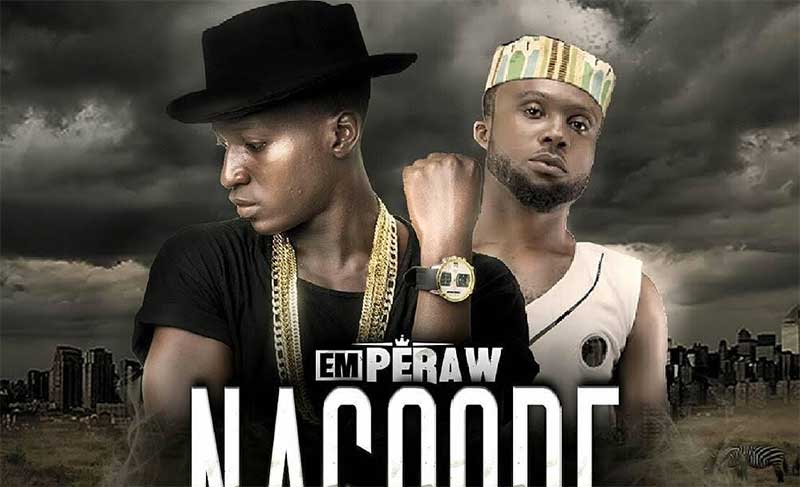