Fokn Bois out with new album ‘Ode to Ghana’

Its been long since we heard something from the music group, Fokn Bois but it looks like they were busily trying to give the world something they cannot contain in their minds.   Wanlov and his team member, M3nsa are out with their latest album.

They call this new one “Ode To Ghana”. The 21-track album is free for all who want to enjoy them.   FOKN Bois partnered with yoyo tinz on this new album called “Ode To Ghana”.

Enjoy all the tracks on the album released on June 30.

Most of the songs talk about Ghana, leaders and some of the most influential personalities who have gone viral in the country.

Listen to song below: 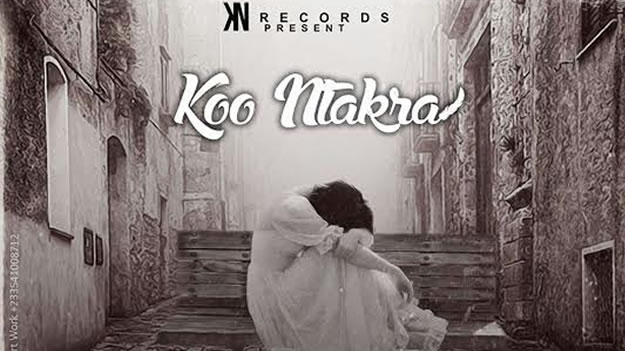 Jay Ghartey & DJ Black drop new single “You Do All” 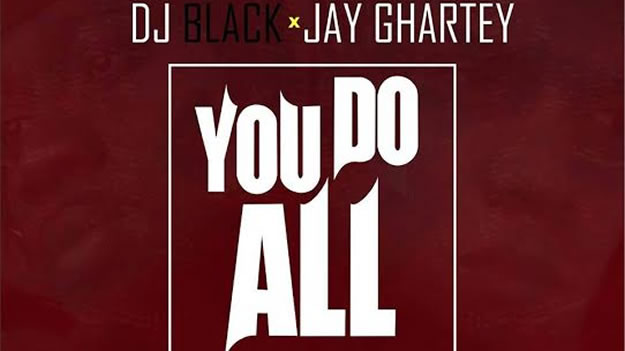