Ghana’s Highlife songstress, the One & Only Enviable Voice, Sista Afia, has revealed that her latest hit single, YiWani which featured Kofi Kinaata, is meant to encourage and bring hope to fans and people in general.

According to her, whatever situation a person may find himself or herself, all that is required is to turn a blind eye over one’s troubles and hard times by cheering up in optimism and positive spirit.

According to the YiWani hit star, current challenges of life have often led to depressions and too much worry hence people needed songs of this nature to enliven and uplift them in their everyday life.

Asked how she came up with the song, she said she was struck by the unique words of the song when she sat to think through the realities of today’s life taking into account the current generation, where many a person has witnessed disappointments.

Just when one feels like giving up and being fed up, YiWani is there to breathe some new spirit of possibilities in any endeavour for people to carry on and move on to the next stage of life, Sista Afia emphasized.
Sista Afia, who is currently based in the UK, further hinted that through her song, she would offer hope by reaching out to the less privileged in Ghana by embarking on several philanthropic activities.
Massive endorsements have already been pouring in for YiWani, since the track has already been embraced by many radio stations, online music promoters among other stakeholders in the entertainment industry. 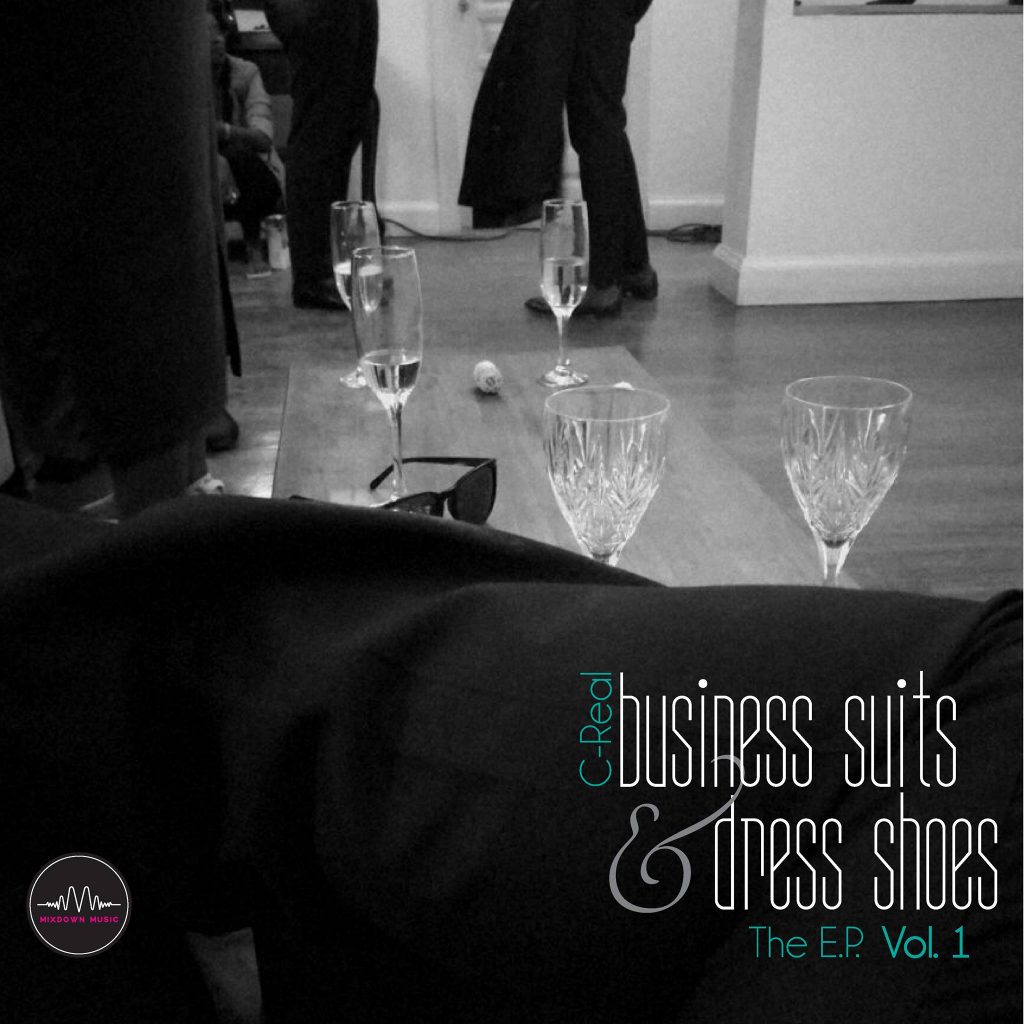 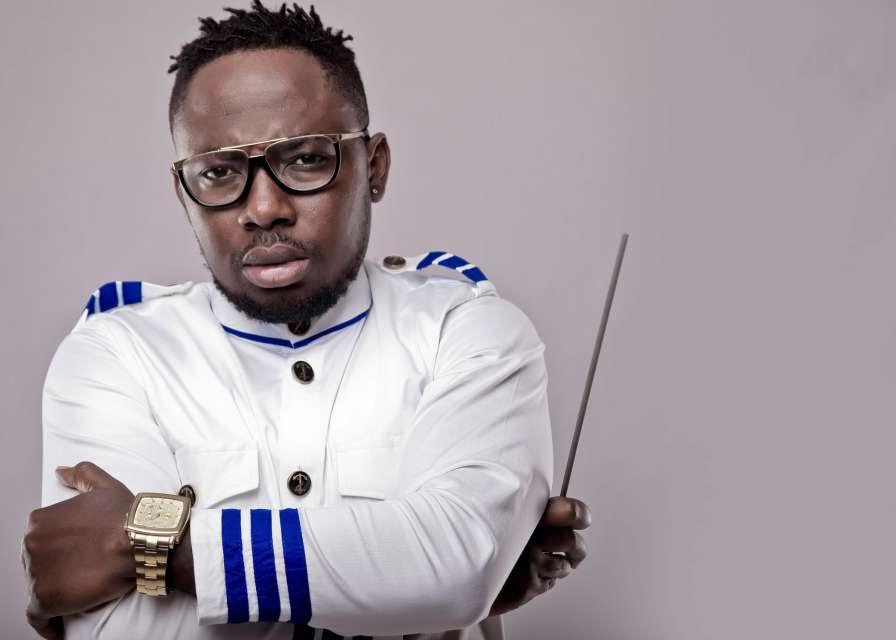