Budding Ghanaian base USA Hip life artiste Gilbert De-Souza has disclosed that his purpose for his music is to help people through healing them, rejuvenating and inspiring confidence.

The Cape Coast born artiste known in real life as Gilbert Acquah mentioned that he started music from the very tender age of 5 where he remembers performing as a lead actor and lead singer in a stage play.

Gilbert De Souza who is an old student of Mfantsipim noted that his journey in music took shape in 1999 where he formed a music group called Atenteben which included his older brother Michael Acquah (Ato changes) and Samuel Ogya Walker. The group worked extremely hard to make a great name for themselves in the cape coast community.

According to him the group ‘Atenteben had an increased opportunities to collaborate with a few up and coming artistes, including established music producers and engineers such as: Ma soul Adjei (Obrafuo’s executive producer) and Sarge (New image studio, Anaji, Takoradi).

His reason for walking the path that he has chosen is simple; he explains: ‘Music should mean more than words and beats’. To Gilbert De-Souza Music should play an important role in the life of the listen or the fun hence if someone listens to music and cannot relate to it lyrically and message wise than it is a huge problem?

‘My music inspires, my music gives you hope and liberates you from any kind of unsettled atmosphere’, he Opined.

Gilbert De Souza has a new single which is titled: ‘kyekyekulay’ produced by him self and in the States.

Welcome to the future where music will shape visions and inspire confidence at the same time put smiles on your faces. 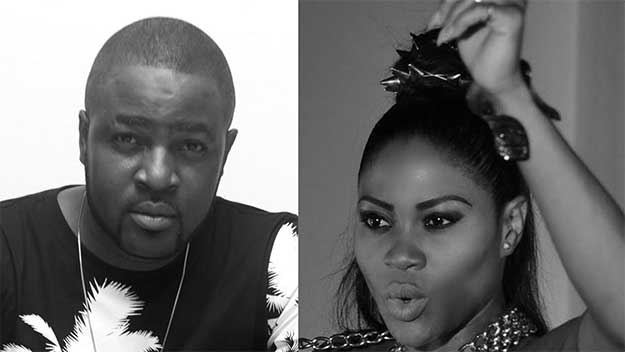 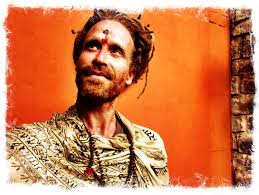