Quata Budukusu is in the news again as his song, One Life to Live, is included in the USA Coast 2 Coast mixtape. The #NextUp Mixtape vol. 358 released 24 August 2016 in the USA, had Quata Budukusu’s tune on track 8 of 46.

Coast 2 Coast Mixtapes is the most downloaded mixtape series in the world, with over 250 volumes, all officially hosted by major artistes. Coast 2 Coast mixtapes started in 2006 and had worked with some of the biggest hip-hop and R&B celebrities in the game. They include: 50 Cent, Snoop Dogg, Wiz Khalifa, Big Sean, Game, Pharrell, Nas, Lupe Fiasco, Wyclef, French Montana, Wale, Meek Mill, Rick Ross, Chris Brown, LL Cool J, Fabolous, Flo Rida just to mention a few.

Therefore, to have your song included on their mixtape is no mean achievement as stated by Quata Budukusu. Quata concluded by saying he is ready to bring the world to Africa, Ghana to be precise, and not the other way round.

Before leaving for South Africa for his collaboration works with some of the top South African artistes, Quata hinted that he would be working with some top Ghanaian musicians before embarking on his journey in the coming month.

He also noted that with his management behind him, all he sees is success. Quata continued by saying he is in no competition with anyone, and he is taking his time to make his music mature rather than rushing and not making any impact after his comeback. “I am triumphal with the rate at which my team is working. We are working hard every day, and I know very soon, the story will change. “Success is all I see” Quata maintained.

Tagged as Coast 2 Coast Mixtape One Life to Live Quata 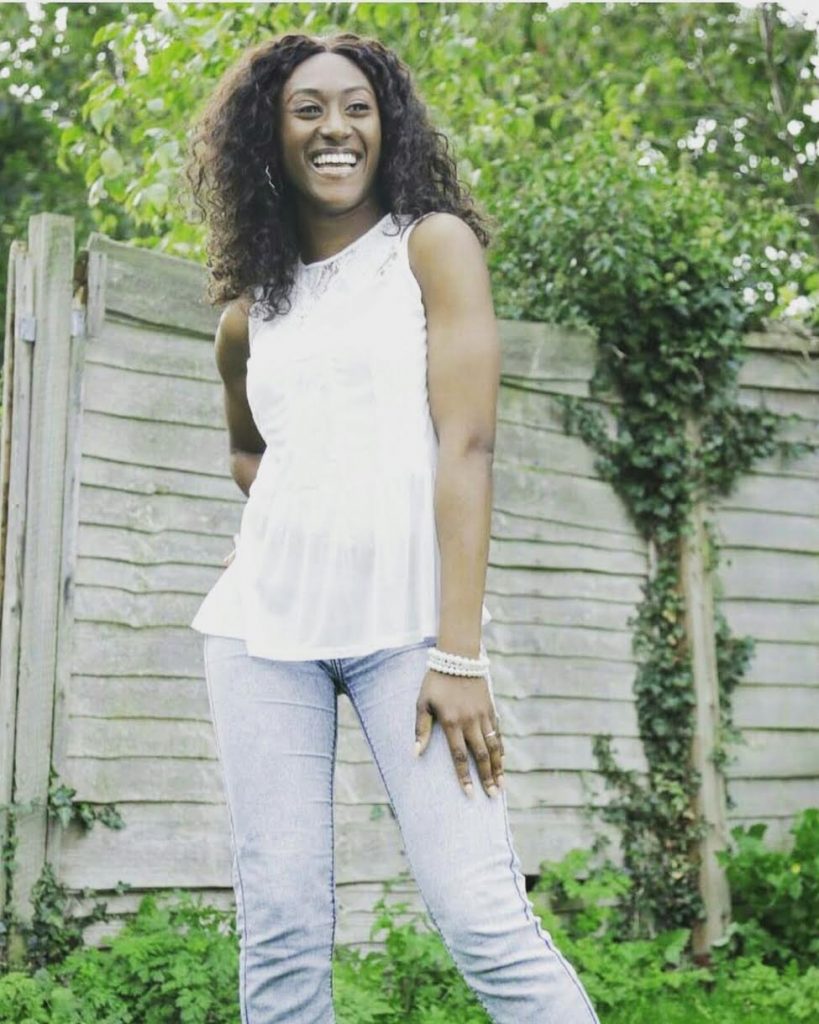