The legendary R&B crooner DED BUDDY (QWECi) is New York City for the global release of the long awaited cross over album COLORS which is scheduled for release in October, 2016.

After releasing ‘Mipe Wo Saa’ in 2012 DED BUDDY (QWECi) moved his studio to Ghana to focus on his cross over project ‘COLORS’ which took about two years to complete but record label releasing the album decided to hold on for a later date for an effective marketing and distribution plan.

The album is amazingly crafted for the good music lover who appreciates all genre of music because the artiste blends genres to create that feel good vibe for enjoyment by the masses.

‘COLORS’ is a masterpiece.  Artwork to be revealed soon. 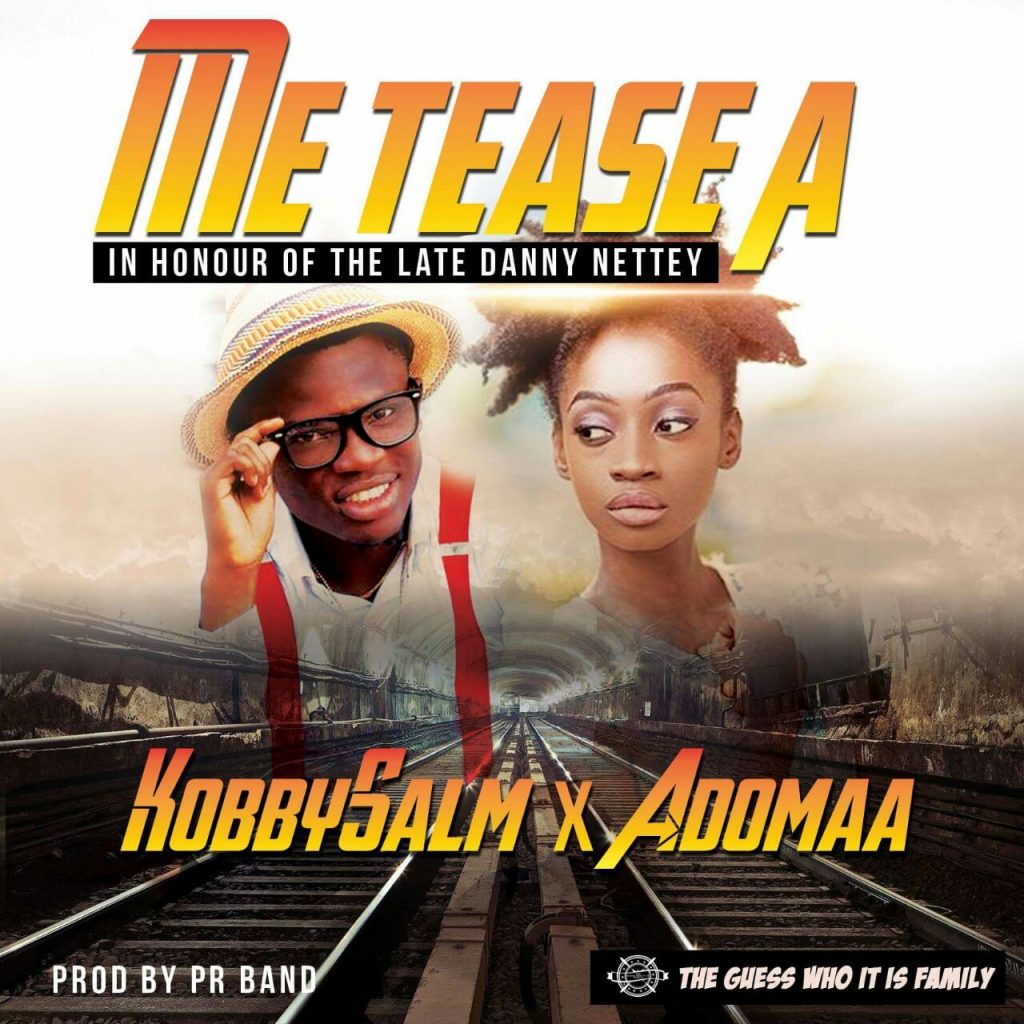 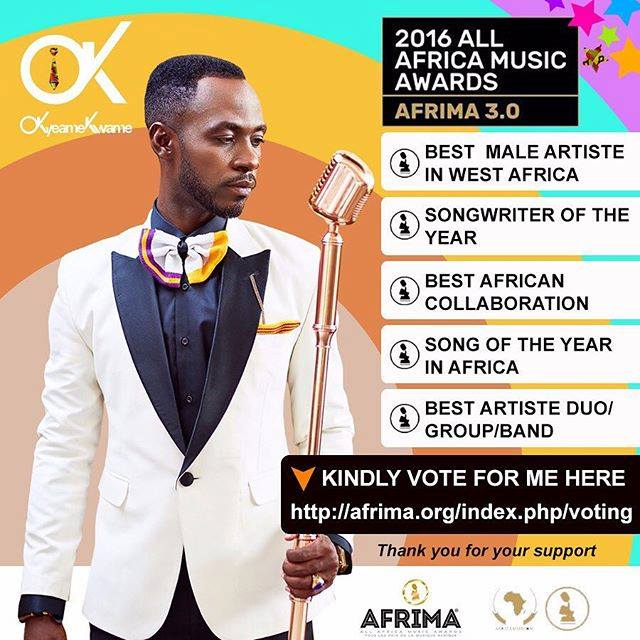