Ghana’s most versatile musician Rexford Kojo Amoah well-known in showbiz as Shatta Rako successfully launched his much publicized Preface album at the Plush Lounge on KNUST campus over the weekend.

The event which started around 11pm saw an appreciable number of good music lovers including media personalities, the corporate world and club goers.

After a special album listening session, award-winning radio presenter and host for the night NY DJ shed more light on the direction of the Preface album.

Head of reggae and dancehall music at the Musicians Union of Ghana (MUSIGA), Mr. Root Eye (who was a special guest and also featured on Shatta Rako’s Preface album) joined the band to perform Whatever You Need; his newly penned yet to be released single.

Shatta Rako set the record as the first artist to ever perform with a live set at the ultra-modern Plush Lounge. Performing some songs off his classical remixes album, the fans could not resist the temptation of dancing as they joined him dance to the beautiful songs. He performed with the Massive Music Band.

With a new approach to making the album available and a first of its kind, Shatta Rako’s new album is loaded on a well branded 8GB drive that makes it easy to be carried along by owners. The Preface album is also available on CDs for people who love to own copies. 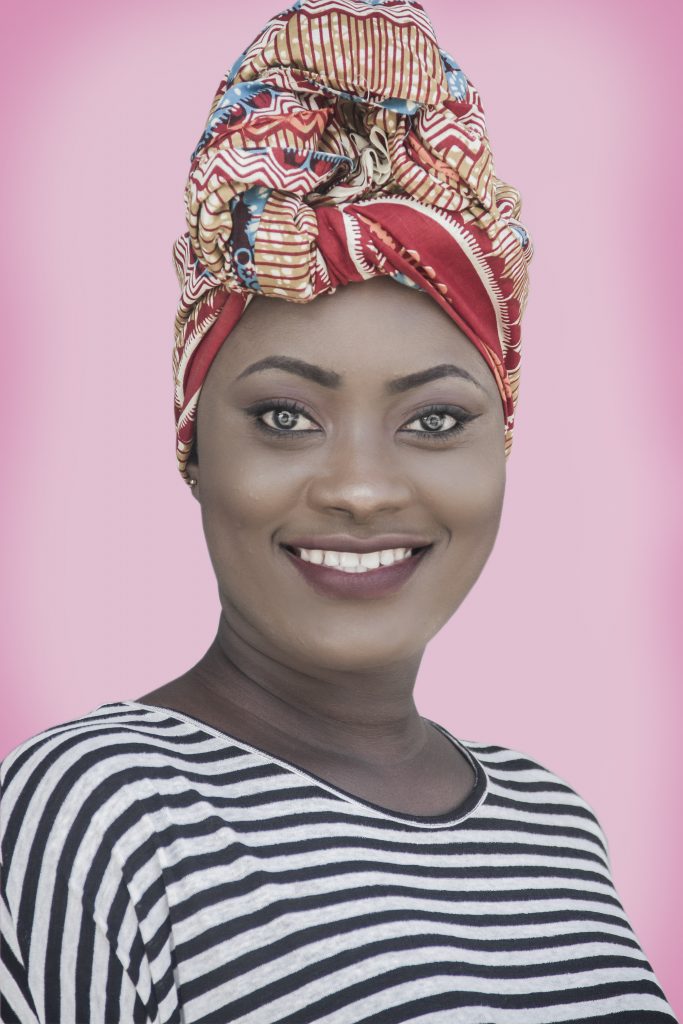