In the world of music business, with the Ghanaian music industry not an exception, it is very important to understand and know the difference between talent and skill.  Skill just like any other key element in music can be acquired or developed over a period.

In recent times, anyone who wants to be a music artist can do it but for longevity in the industry, it cannot be possible without a level of talent.  They simply need to develop their skill which though talks a lot of work and dedication is by no means impossible.  Talent on the other hand is a natural ability which gives you a competitive advantage with all the blood, sweat, and tears of developing skill.

“I have received inspiration from established and celebrated musicians such as Kojo Antwi, Richard Bona, Etta James and others who have exhibited their pure talents to the world and earned the respect of music lovers and connoisseurs in the industry. I admire musicians who are able to bring out their talents in various ways to the admiration of their fans and to everyone anytime they perform. That is a sign of greatness and that is what I seek to achieve”, she said.

Currently signed to Rackus Production and Solid Multimedia under a joint venture initiative, Aysha is set to release her first single onto the music market in the coming weeks after several months of studio work with some of the best industry professionals around.

“It has been great working with my team and they have ensured we don’t compromise on the best in every aspect of the production, from my delivery in some of the songs to the technical production of the songs. I know it is a way of making sure we get the very best of songs to ensure they are accepted by the music world when released”, she added.

The multi-talented Ayesha who doubles as certified hair stylist hopes to captivate Ghanaians and the rest of the music world with her versatility – unique voice and her exceptional style of music when her first single is released.
  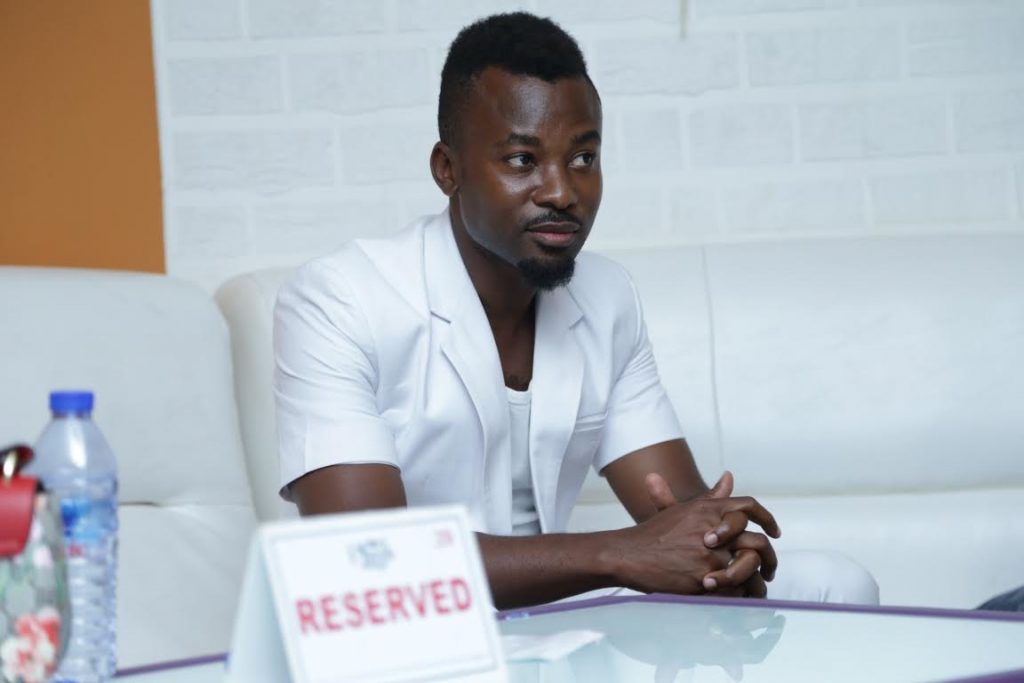