Crooner and highlife singer, Assanqoma has released his latest single “Ghana First” which was produced  by Dr Ray.

The single is a peace song that preaches peace ahead of the upcoming 2016 general election.

Inspired by the title,  the message in the song advises every Ghanaian to put the country first during this year’s election.

Assanqoma seeks to use this single in creating awareness to everyone who listens to simply abide by the electoral rules before, during and after the elections. 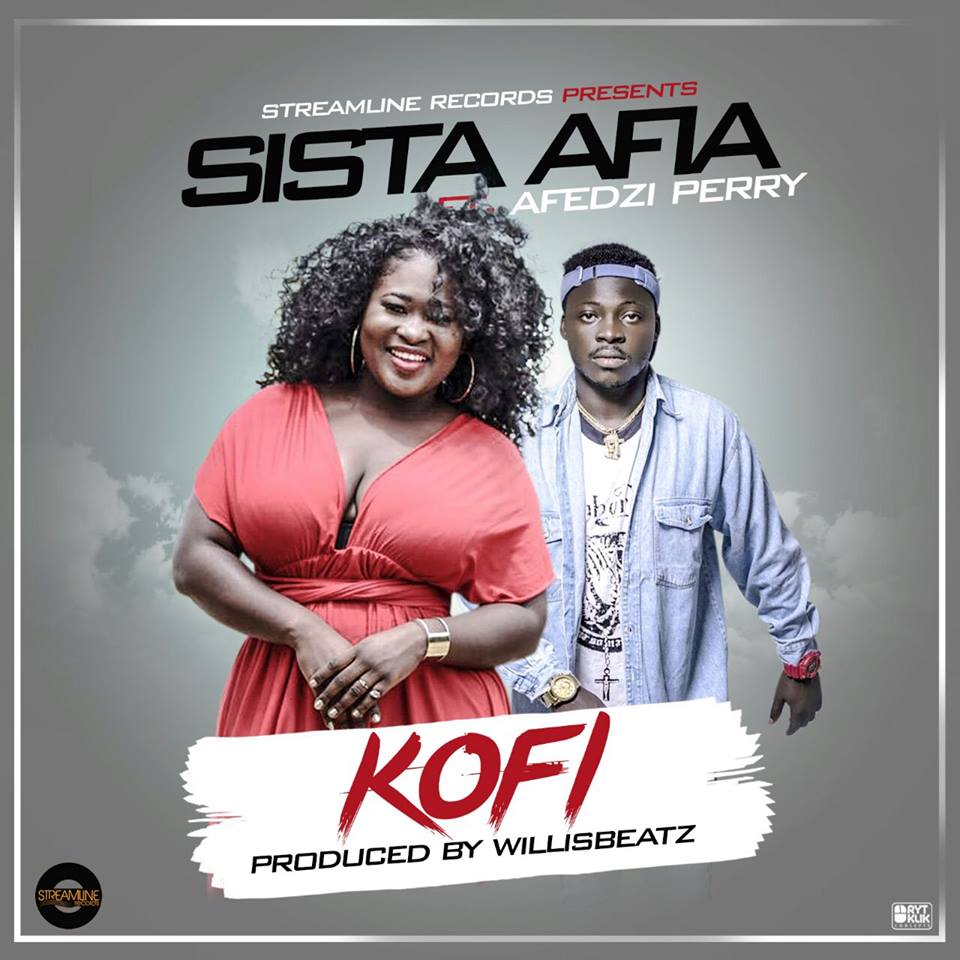 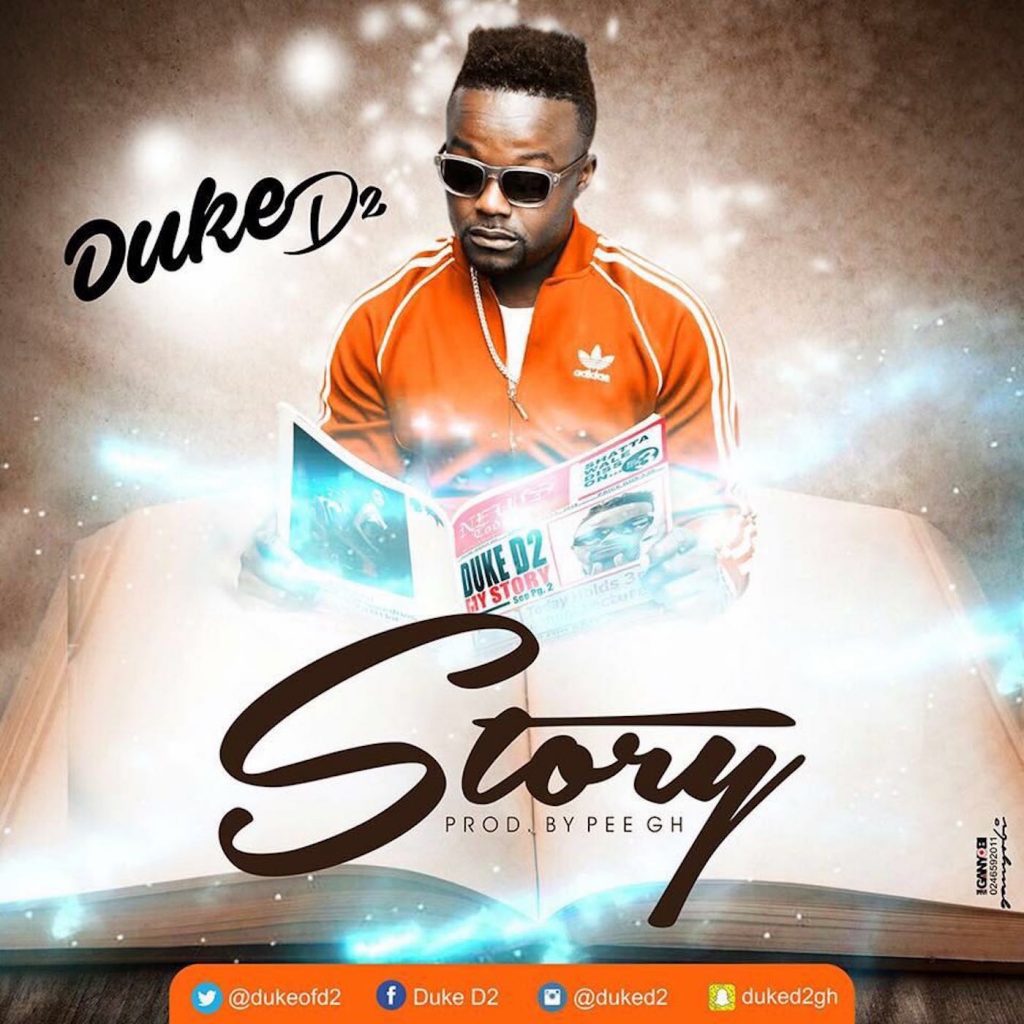