Females in the country are not given much attention in the category of rap as the male dominated industry faces stiff competition.

In recent times, numerous male artistes have been on the frontline to pick awards locally and globally on the said category.

Interestingly some female rap artistes have also been doing their best to dilute the male dominated industry and rap category to make a bold statement. It’s been a long journey as their predecessors Akosua Agyepong etc try their best to hit some soft bars right from the early 80s.

However, for the new generation and frontline commercial rap it’s been the likes of Eno, Eazzy, Luosika and Itz Tiffany pushing the agenda. Even though the likes of Eazzy and Itz Tiffany have had their fair share of popularity through afrobeats other than core rap or hiphop they are still celebrated as pioneers in the Ghanaian rap game.

Lousika made rap commercial and branded it beautifully however less was heard of her eventually.

Eno has been the most consistent so far and we are not surprised she’s landed a major deal with the Record Masters conglomerate this year.

Through a survey conducted by Ghana Music.com between the four key front liners (Eno, Eazzy, Itz Tiffany and Lousika) to determine who the best female rap MC was, Eno undoubtedly pulled over 50% of the votes to stamp her authority.

It will be also interesting to create a special category for female rap at Music Awards to foster competition as there is still a lot to be celebrated. 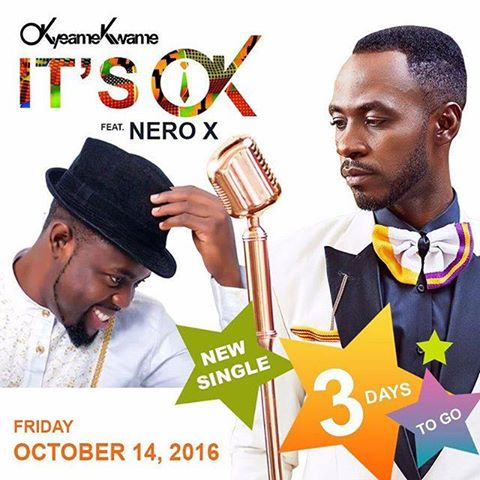 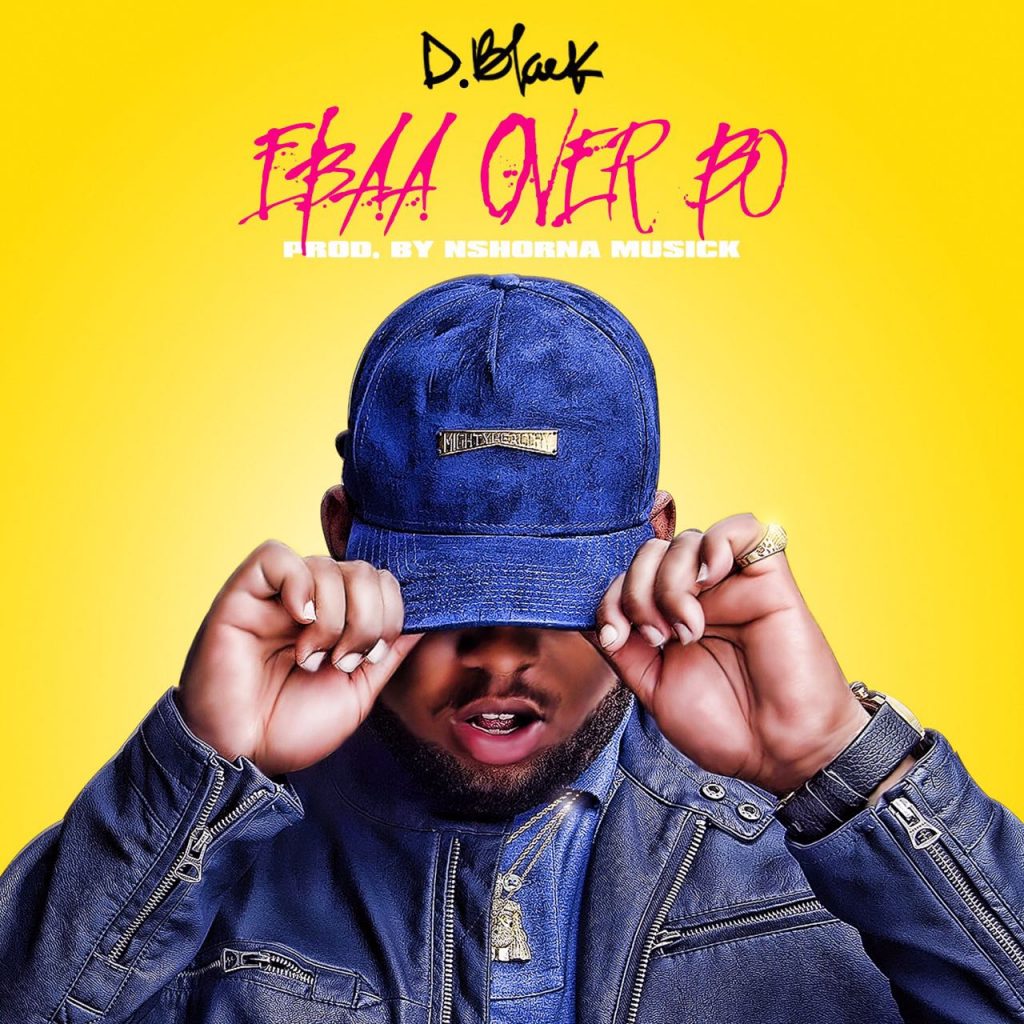