Female singer NanaYaa is adding her voice to the call for peace before, during and after the elections with her new patriotic single and video called ‘Biako Ye’.

The singer who experienced first hand war in Liberia wants to educate everyone with this new song; in all humility she pleads that all Ghanaians will help the country by speaking one language, that is ‘PEACE’ this election year.

She said: the new single speaks about unity and tolerance. The title of the song is ‘Biako Ye’ which literally means ‘TOGETHERNESS’ is self-explanatory; we need to be one as a people.

The song was produced by Genius selection and video shot by DC Films.

In talking about the song, NanaYaa mentioned that the recording process for the song was different but exciting. I composed the song with the national anthem in mind, so if you listen to it you will find traces of it in there.

NanaYaa also opined that this song is very dear to her because it brings out her patriotism and emotional side as an artiste.

The idea is to be able to raise the spirit of Ghanaians up every time they hear the song.

“You know whenever the national anthem is played, it carries some soul hence I am hoping ‘Biako Y3’ is able to touch the soul of Ghanaians to speak unity and peace before, during and after the elections when ever

they hear it, she contended.

NanaYaa further on added that for the message of peace to reach every Ghanaian, she and her team – Oneplay Media, managed by Ekua Manavi Everett, will be embarking on a project called: ‘Sign the Flag’.

The idea for this campaign is to get people to share their peace message with the rest of Ghanaians by signing a designed NanaYaa FLAG.

In a smiling mood, she said: ‘I am asking people what will they tell the politicians if they had the chance to meet them one on one hence they should share that message with me on my Flag’.

What will happen after the flag signing is a peace concert dubbed: ‘The big six concert’ slated for end of October.

“I am bringing together the Mothers of the land plus some Opinion leaders and I will present to them the voices of the people through the flag’, she added.

Until the concert, NanaYaa wants people of Ghana to enjoy the new single and video – ‘Biako Ye’ during this election period.

Watch video below and listen to the song. 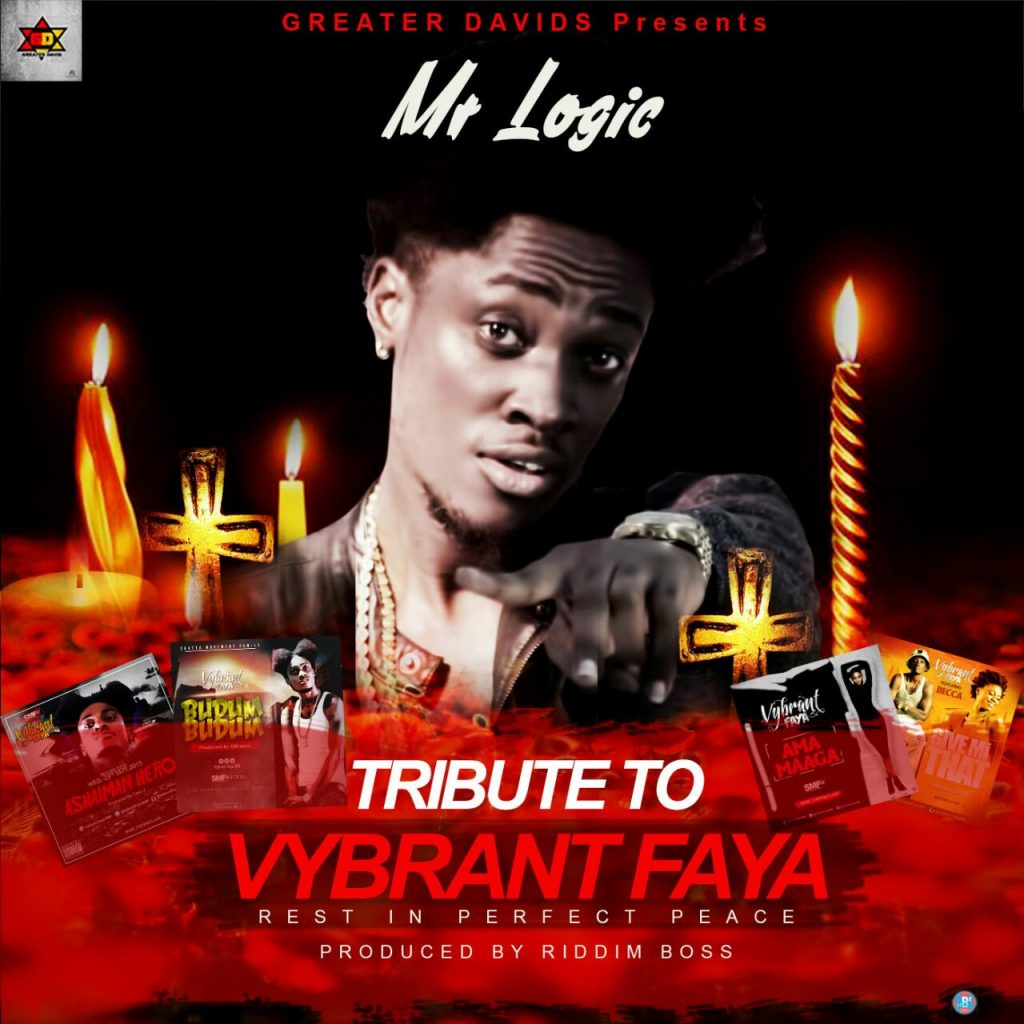