The new single which features BET Award winner Sarkodie is his second single since signing to SarkCess Music.

Self-produced, Hello is clearly distinct from any song the I Do Love You hit maker has ever released and it’s expected to take over the charts globally.

Prior to the release of the song, Sarkodie in a tweet revealed he is suspending all his projects till 2017 since Akwaboah has the biggest jam for the remainder of the year. 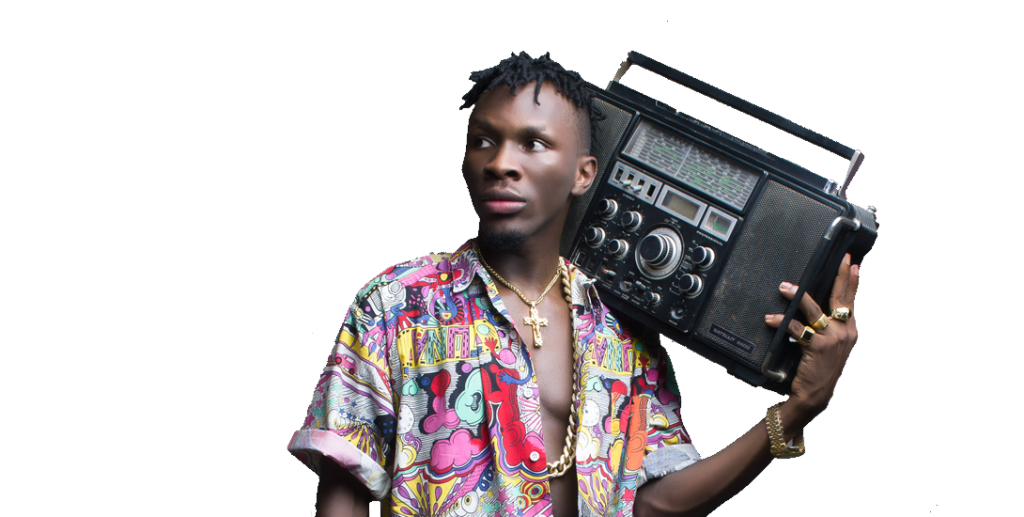 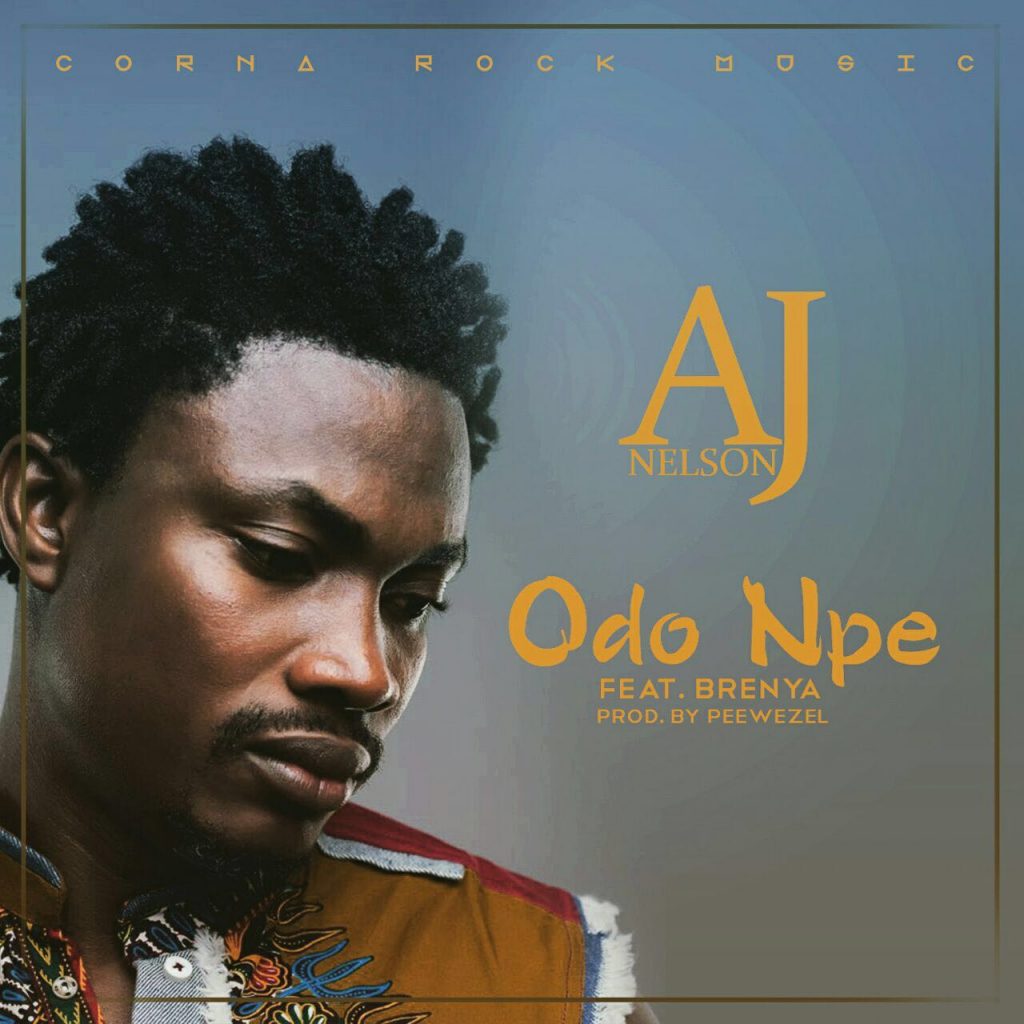