On this record, the 2015 VGMA Producer of the Year attempts singing for the very first time, at least, according to label boss D Black who tweeted a snippet of the video together with the following message:“Hehehe @iamdjbreezygh sings for the first time on his jam #Wabodam featuring Lil win! Music video Drops Tuesday”.

“Wabodam” translates as “you’re insane”, and is pretty much his signature on songs acheter viagra bon prix. DJ Breezy is currently signed to Black Avenue Muzik, and prior to this, released the star- studded Super Scary, as well as Boys Dey Town(featuring Pappy Kojo). 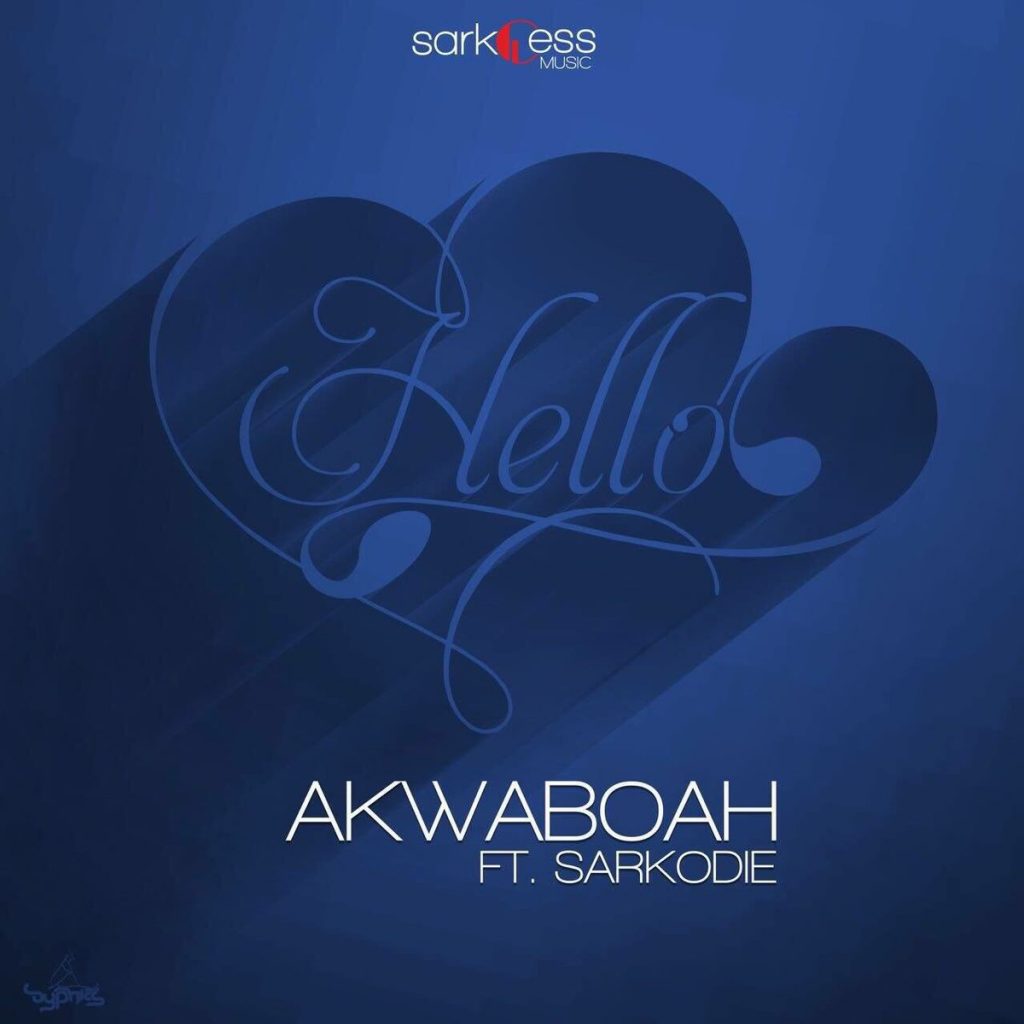