Quata Budukusu has shot the video for his songs that featured Uhuru in South Africa.

The video was shot and directed by a South African from KaCube Creatives. Bakus Records artiste, Quata Budukusu who has been in South Africa for a little over a week recorded songs with Uhuru, Mafikizolo and a top hip hop artiste from South Africa. Quata Budukusu who is credited with the invention of tongue-twisting rap in Ghana is ready to release his Quantum Legacy album, and he is leaving no stone unturned. His trip to South Africa enabled him to record with Uhuru and Mafikizolo which will form part of the album.

Quata also featured on a song by a Namibian-born singer, Taylor Jaye.

According to Quata’s manager, Tengol who happened to be on the South Africa trip with him, the arrangement was already in place before they left the shores of Ghana. That was made possible due to the prominence Quata’s first single released under the label “One Life to live” made in South Africa. As a result, as soon as they arrived in the rainbow nation-city of Johannesburg, they rested for a couple of hours and headed to the studios of Uhuru where a member of the group, DJ Clap, produced the beat. Quata without wasting time, “layed” the chorus and the rest were “gravy.” Uhuru then added the needed hooks and other singing bars making it an instant hit in the studio.

Tengol went ahead to state that Quata recorded a second song which featured Uhuru and Mafikizolo and they are in the process of recording the third song which will be hip hop. The two Kwaito tunes have a feel of Ghanaian and the South African style with a lot of African rhythms and elements making it rich. Tengol went ahead to say that, Bakus, who is the CEO of the record label is working on getting Quata to feature a top American hip-hop artiste to be included on the album. Ghanaians should, therefore, brace themselves for the best from Quata.

DJ Clap who is credited with the group’s hit single, Khona, performed by Mafikizolo, that made waves in Ghana, stated that he has worked with a myriad of artistes, but Quata’s style is unique. I am very optimistic the songs recorded will surely win the best collaboration in South Africa and Ghana as well because it is “dope” says DJ Clap.

The management of Quata Budukusu is thankful to the management of Planet Radio TV (DSTV 328) for their support. While in South Africa, Quata met with Ghanaian radio and television personality, Alex Kwesi Crassie, aka Turas, of Planet Radio TV. Quata was interviewed on the Good Morning Africa, 60 Seconds and The Request Show. Quata won the admiration of the staff and people of Planet Radio TV with his rap. Quata also had the opportunity to be interviewed by an event and promotion firm which has started promoting his previous songs and is also ready to help with the release and promotion of the video and audio once they are ready for the market.

The sky is not the limit for Quata Budukusu and Bakus Records and Entertainment. Keep your fingers crossed as we bring you exclusive news about Quata and his plans for the future. Take a look at some of the pictures from the video shoot. 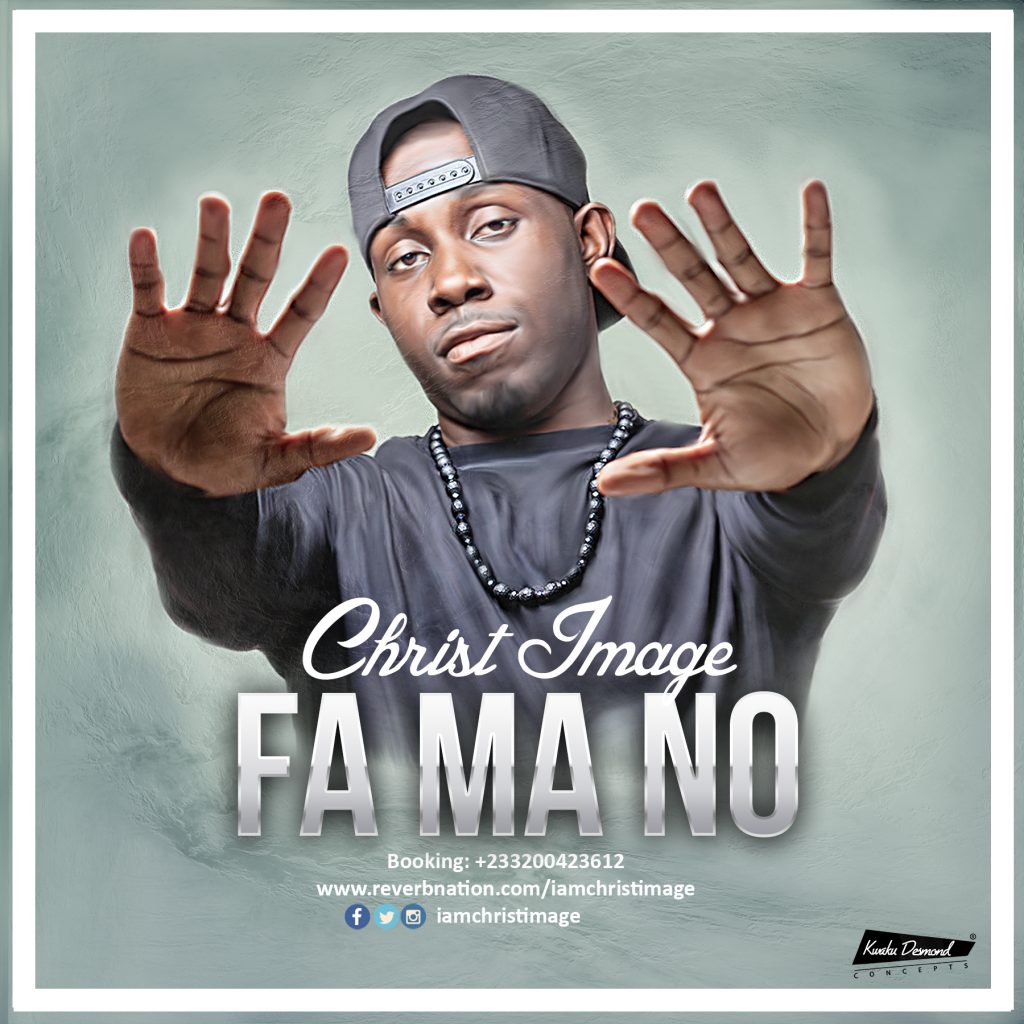