The inaugural Djimba World Music Festival is scheduled to take place at Wa in The Upper West Region on the 23rd December 2016.

The festival’s creator and inspiration is Wiyaala, a musician from the region, who has achieved international critical acclaim in 2016 despite humble origins.

The singer’s mission is to establish an annual festival to showcase Ghanaian musicians, especially those from the Northern Regions, whose artists have suffered from a lack of exposure due to their remoteness from the capital city of Accra.

The emphasis will be on providing a platform for musicians to showcase their work within a “live” setting. Wiyaala is convinced the best way to win international recognition and respect for Ghanaian musicianship is to be able to perform in a live environment. “I believe the reason I have made some small steps in the international market is because I am able to perform live, either alone with my guitar, or with a band.”

Wiyaala, who along with the Djimba World Band will headline this year’s festival added, “The north has a wealth of talent which is just not getting heard. I want to do something about that and the festival is just one of a number of steps I am taking. I am also encouraging my sisters who have real musical talent to make themselves known to me. I want to do everything I can to encourage them, whether it is to sing, play a musical instrument or to be a sound engineer.”

Wiyaala is the only female act nominated in the Most Influential Artist category at the upcoming 2016 MTN 4Syte TV Music Video Awards. 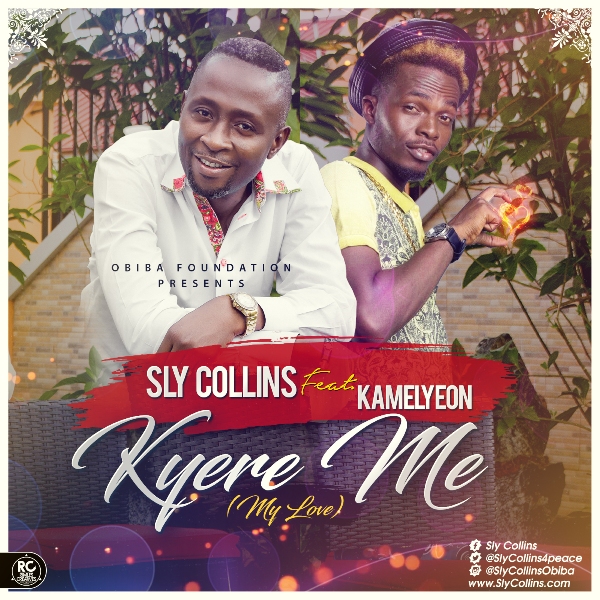 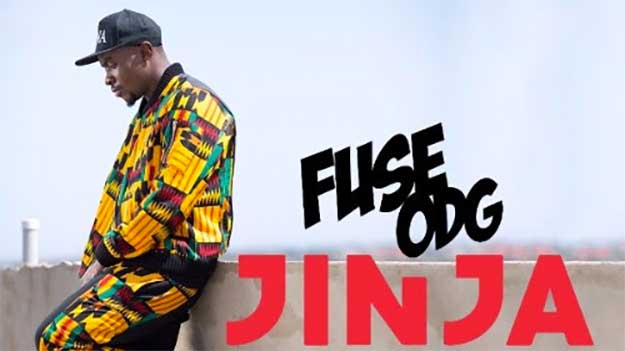