ASBP Music co-founder Slimbo, perhaps most known for creating the hits  Realer No, Wave, Book of Hiplife, and the veteran Obrafour’s  Boneayefour, has announced the release of his blistering debut single, which also features rappers Edem, Teephlow, and VGMA Artist of the Year E.L on November 20.
The song, Shine, is off one of three albums the talented producer is currently working on. A video for the song will be released on the same day.
This new direction for Slimbo comes as a surprise for many (pleasantly so, perhaps), as his acclaim has been as a result of his genius as producer. He reveals to ENEWSGH exclusively though, that his music journey started as performer:
“Many people might not know but I started off performing, even before I decided to go behind the scenes and produce only […] the timing wasn’t right for me to start performing. But, I realized the game needs some spark in it, and I’m the right person to instigate.”
Slimbo, born Louis Odame Boadu, describes having other artists collaborate on his production as having always been “a dream”, yet insists “now is the time” to assume front and centre. Slimbo hopes to, with this record, expose other aspects of him to Ghana and the wider world.
Slimbo is no stranger to working with high-profie artists, but he notes that Shine is a different experience as he was afforded more control;
” This time around, I was in charge of  everything –arranging and switching it up whichever way I wanted to, unlike on their own records where I have a limit and in the end, have to do it their way. Sometimes (on their songs) I would like to add up or go extreme, but they could insist of how they first heard it or keeping it simple. But this time around, it was my way, my thing, and I had no limits”
“I enjoy things my way”, he says, “Ive been known to be a trendsetter; always going out of my way to create sounds that are not in the system. I was the first to produce trap music before it went commercial, for instance. It’s what I think people love me for”
Read a review of Obrafour’s Boneayefour, produced by Slimbo here:
Shine,  highly melodic hip-hop founded on especially spirited drum-kicks, treats the circumstances surrounding a climb –significant struggle, ambition, jealousy and hate, and overall focus. 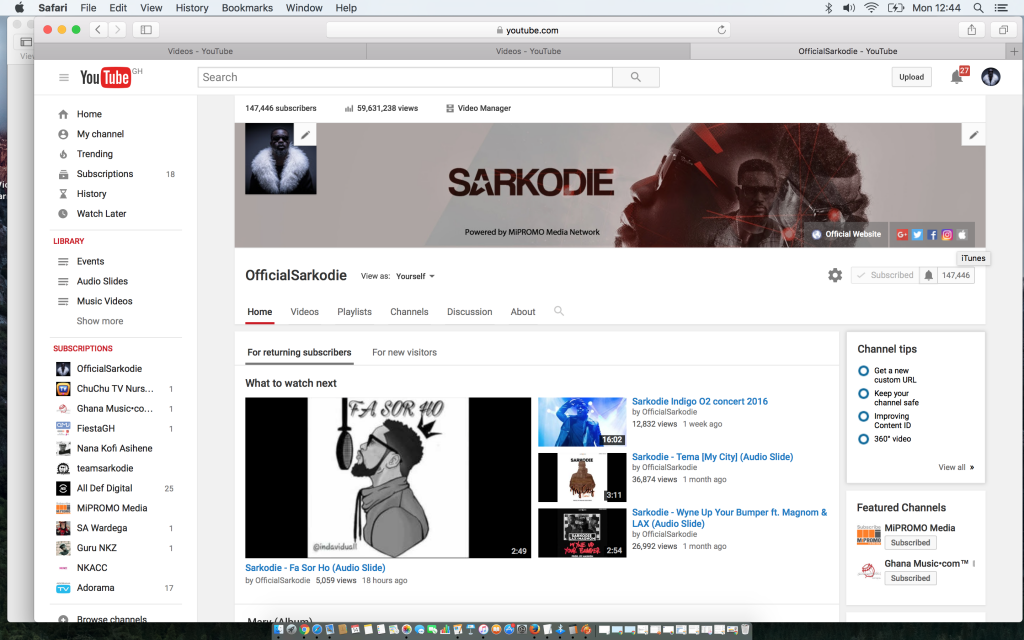 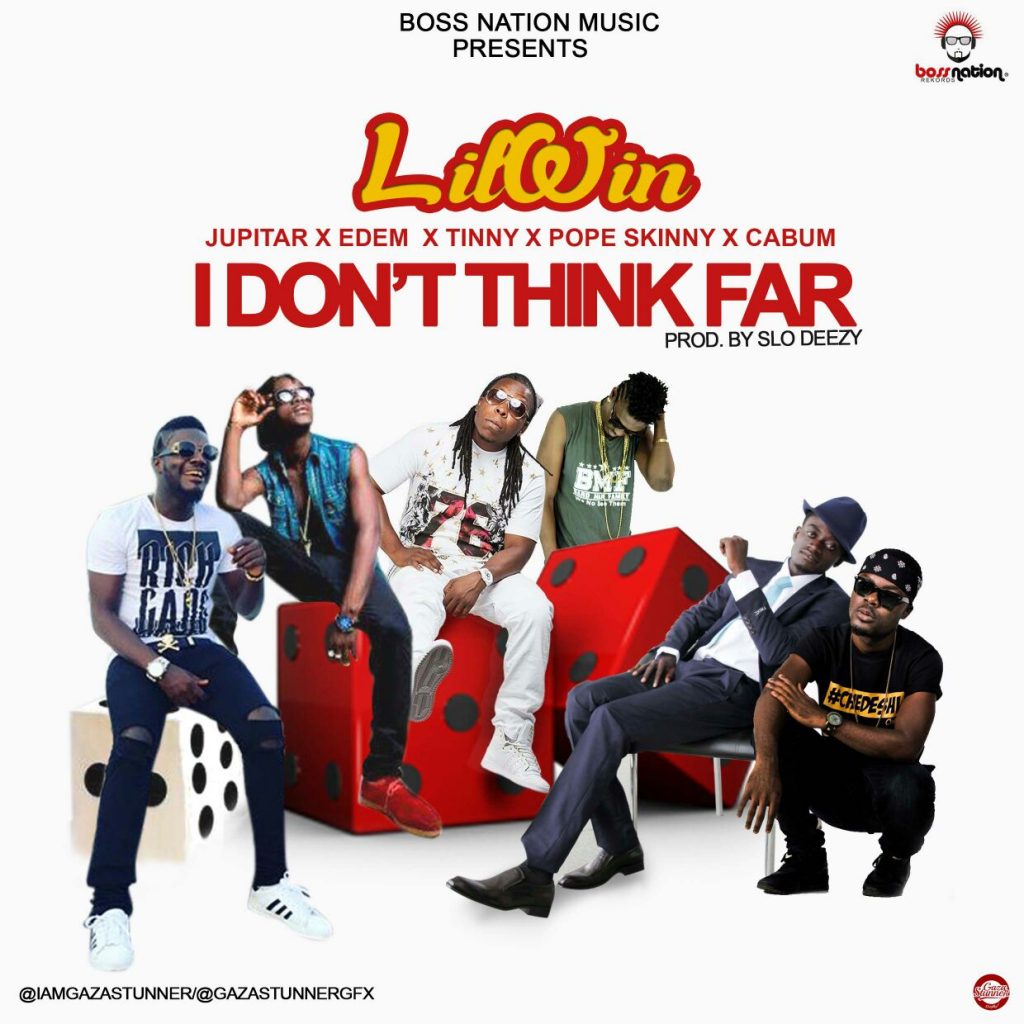