It has been a ‘Sarkcessful’ year for Sarkodie as YouTube Africa announced him as one of the 25 creators across 23 categories who were winners at the first ever 2016 YouTube Sub-Sahara Africa Creator Awards held in South Africa over the weekend.

Sarkodie YouTube channel selection was also based on growth in views and engagement over the last six months on YouTube.

Sarkodie has racked up more than 59 million views and over 147 thousand loyal subscribers. His channel is managed by MiPROMO Company Limited.

“It’s awesome that so many fans and subscribers log on to my channel to see what we’re up to. I love having that connection with them”, Sarkodie said.

MiPROMO Company Limited is also the content manager for the popular GhanaMusic.com channel with over 91,000 YouTube subscribers. 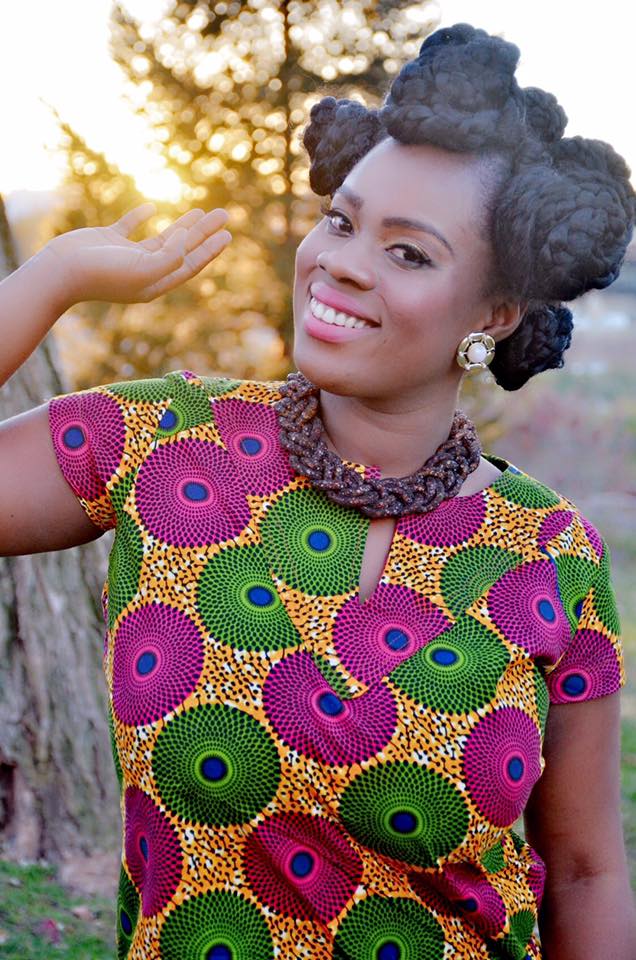 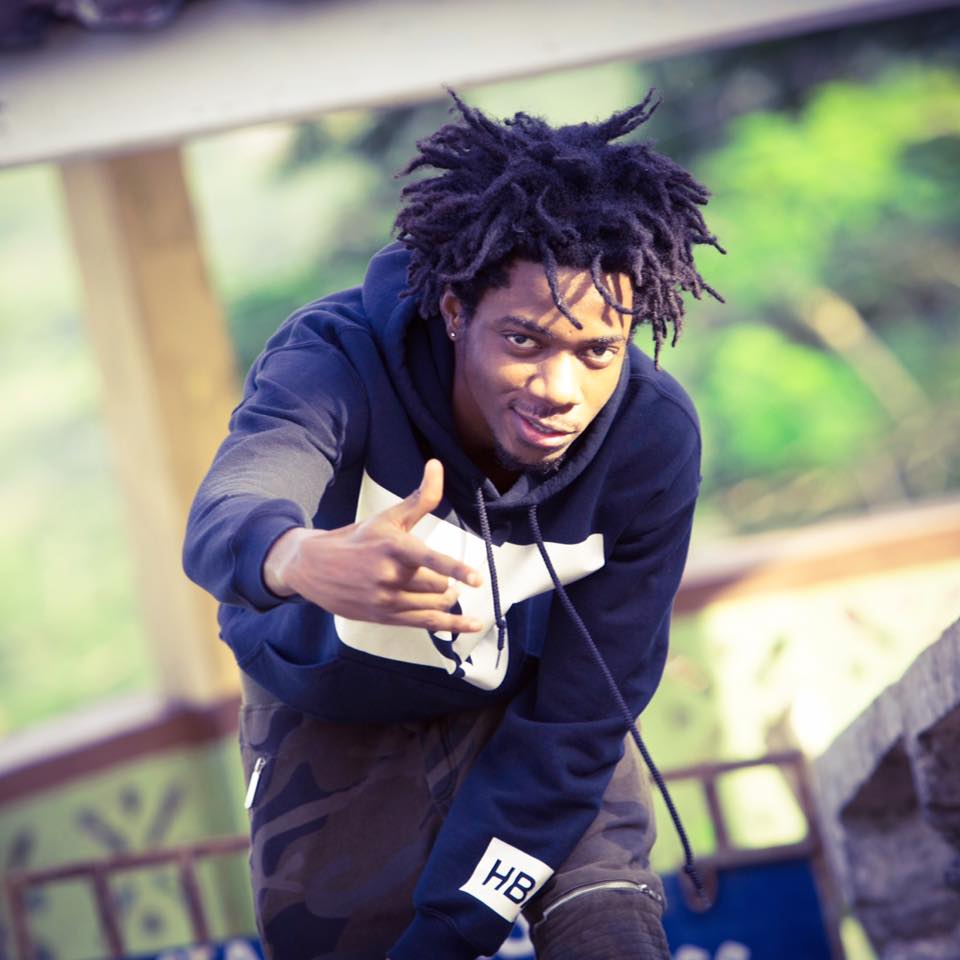