The R&B singer who has opened for such big names as Movado in Ghana (2011), Jah Vinci and PopCaan, plus Samini Nationwide Tour (2009), features dancehall general, Jupitar on Rampapam, which was produced by Mix Masta Garzy.

He is on Vibes Music label. 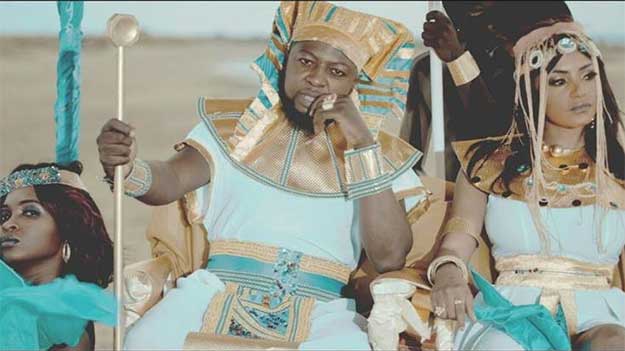 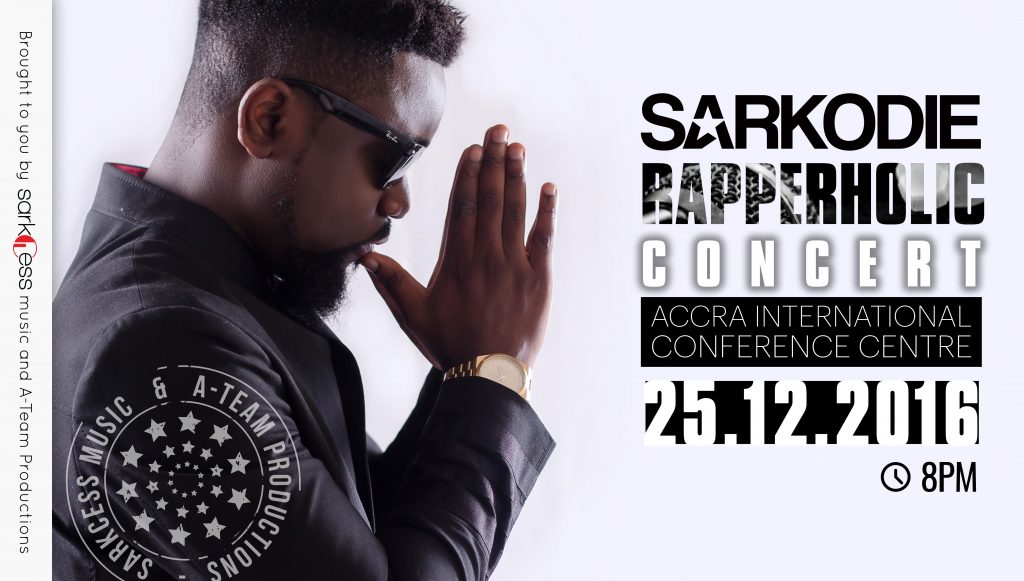