The video is being promoted under his NKZ music label and was directed by Ebenezer Xbillz, an award winning director.

Excerpts from the video judges that it could one of the best from the director this year as the video presents high definition quality pictures and great choreography moves.

Guru who current postponed his Kumasi Album launch due to the death of the Queen mother has moved the launch to Sunyani for the 3rd of December 2016. 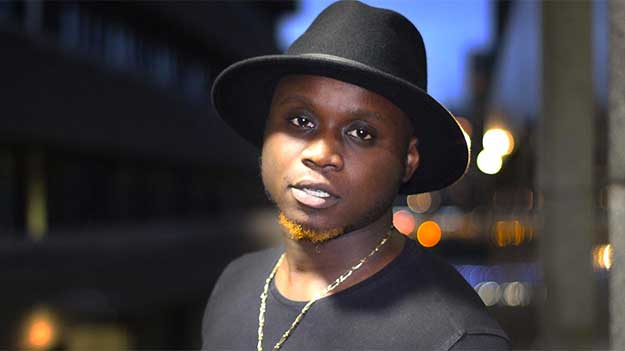 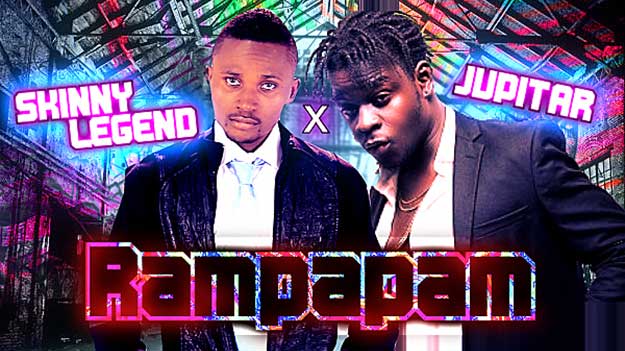