PK Boadi has been keeping Gospel music fans waiting for his new album after releasing the music video for ‘Give Me You’ from the album of the same name.

To commemorate the release of Give Me You, PK Boadi staged an album launch in London which got fans excited and the single ‘Give Me You’ was given out to the fans.

There were many opening acts that graced the stage but the highlight of it all was PK Boadi performing all the songs on his new album to the delight of the his fans some even in tears.

‘Give Me You’ is a floating mid-tempo tune garnished with keys and a swinging percussion section.

PK Boadi sings with deep passion and his obvious joy in worshipping will no doubt inspire and change many lives.

PK Boadi is a multiple award winning international gospel artist, a prolific songwriter and an ordained man of God and worship leader. His unique blend of ‘Davidic’ worship and praises, ushers those who are hungry for more of God, into His very presence.

PK Boadi is the founder and President of London Christian Youth Movement (LCYM) and is also the founder of ‘PK Boadi N Royalsoundz’, a group made up of young kingdom minded and talented people, whose aim is to advertise God and through their music, bring the hearts of men closer to their maker.

PK Boadi is someone who likes to nurture, train, guide and encourage young people into being what God has anointed them to be in their lives.

This passion dates back to his days in Ghana where he would hold youth conferences in most of the tertiary institutions; teaching on worship, faith in God and salvation.

Gold Kay kicks it with Epixode on Fire song 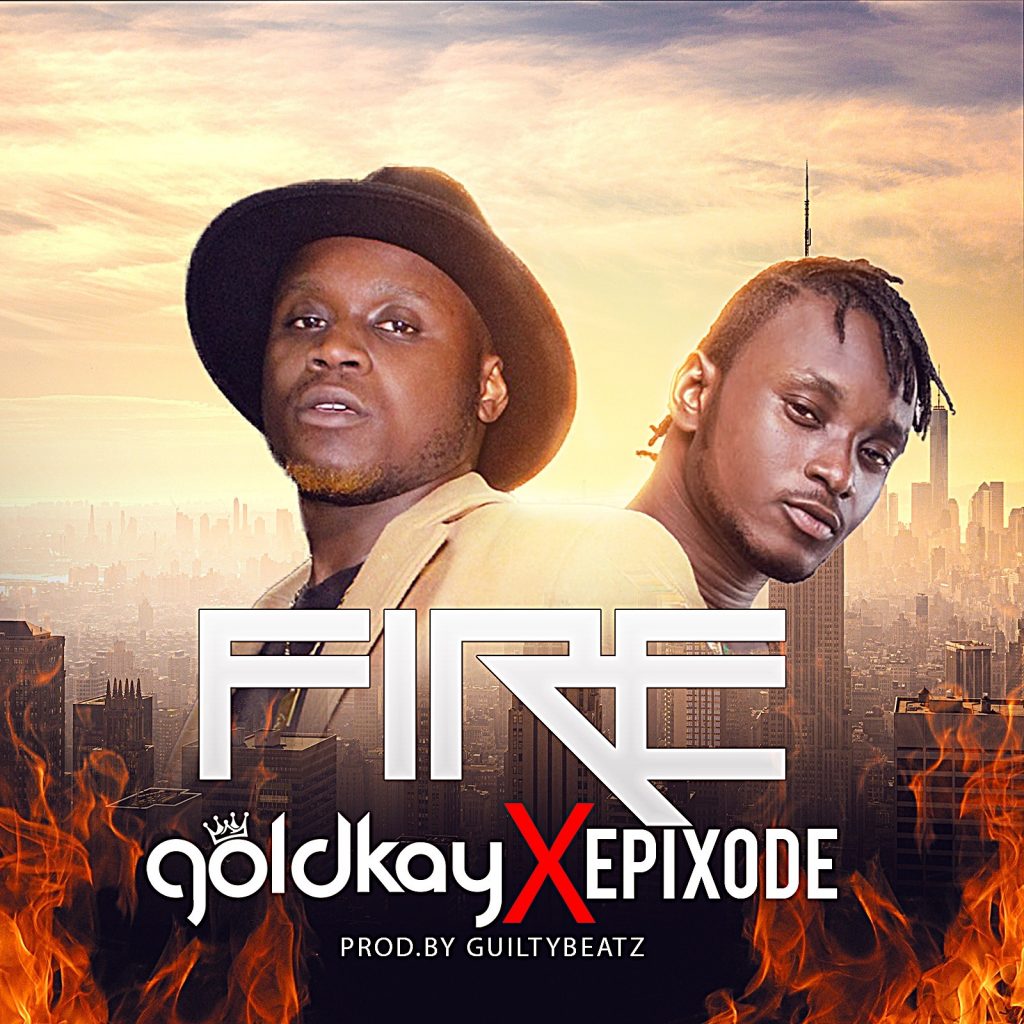 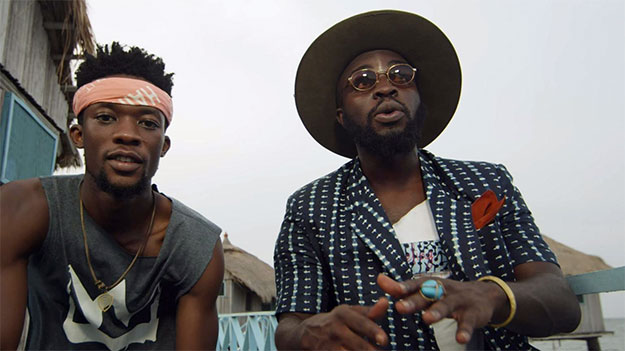