The two have partnered on numerous classics in the past, including Sweet Mistake, Scatta Badmind, Trigga, among others. 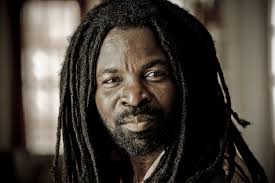 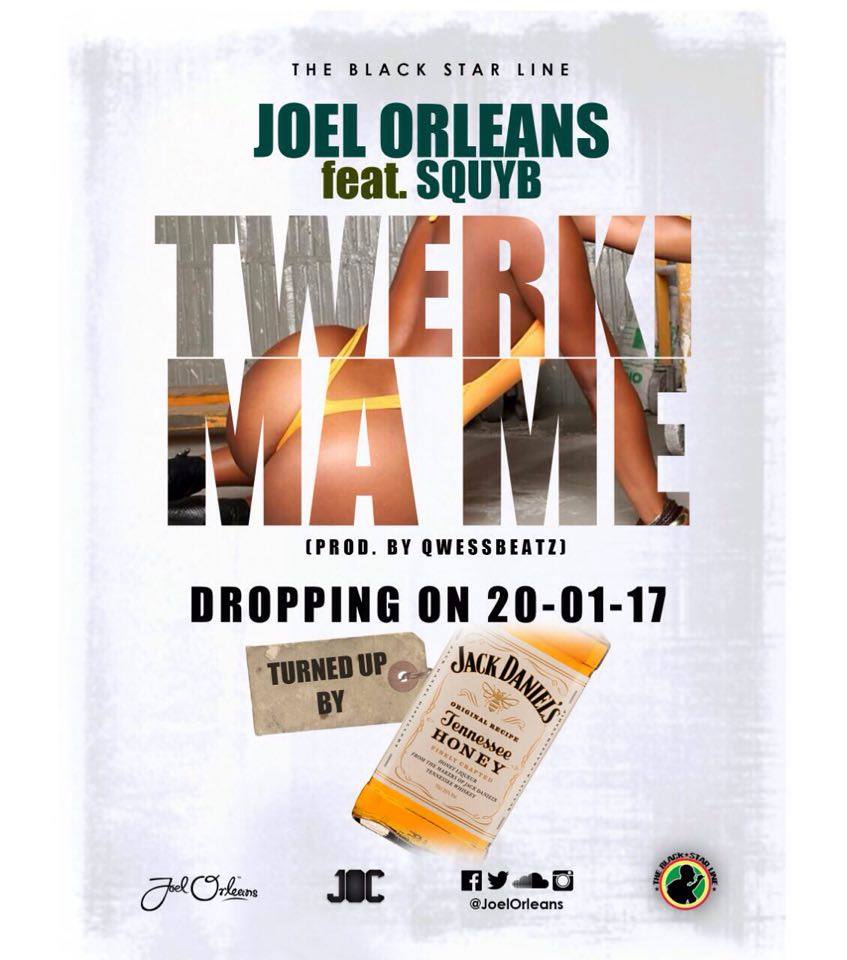