African music star, Rocky Dawuni, has been performing consistently worldwide at large scale cross over music festivals as well intimate settings across Europe, the US, Africa and beyond for the last few years tunisie viagra.

He is known worldwide for his riveting live performances, uplifting and positive messaging and is ready to bring his infectious Afro Roots to music fans around the world in 2017.

Rocky Dawuni, straddles the boundaries between Africa, the Caribbean and the U.S. to create his appealing Afro Roots sound that unites generations and cultures.  A galvanizing performer and activist, Dawuni has shared the stage with Stevie Wonder Janelle Monae and John Legend, among many others. Named one of Africa’s Top 10 global stars by CNN, he has recently showcased his talent at prestigious events including Woodstock Poland, Colors of Ostrava in the Czech Republic, Festival International d’Lousiane, Chicago World Music Festival & many more! Rocky Dawuni’s sixth album, Branches of the Same Tree (Cumbancha), was nominated for a GRAMMY for “Best Reggae Album.” Rocky is currently in the studio working on the follow up album to Branches which will be released later this year. 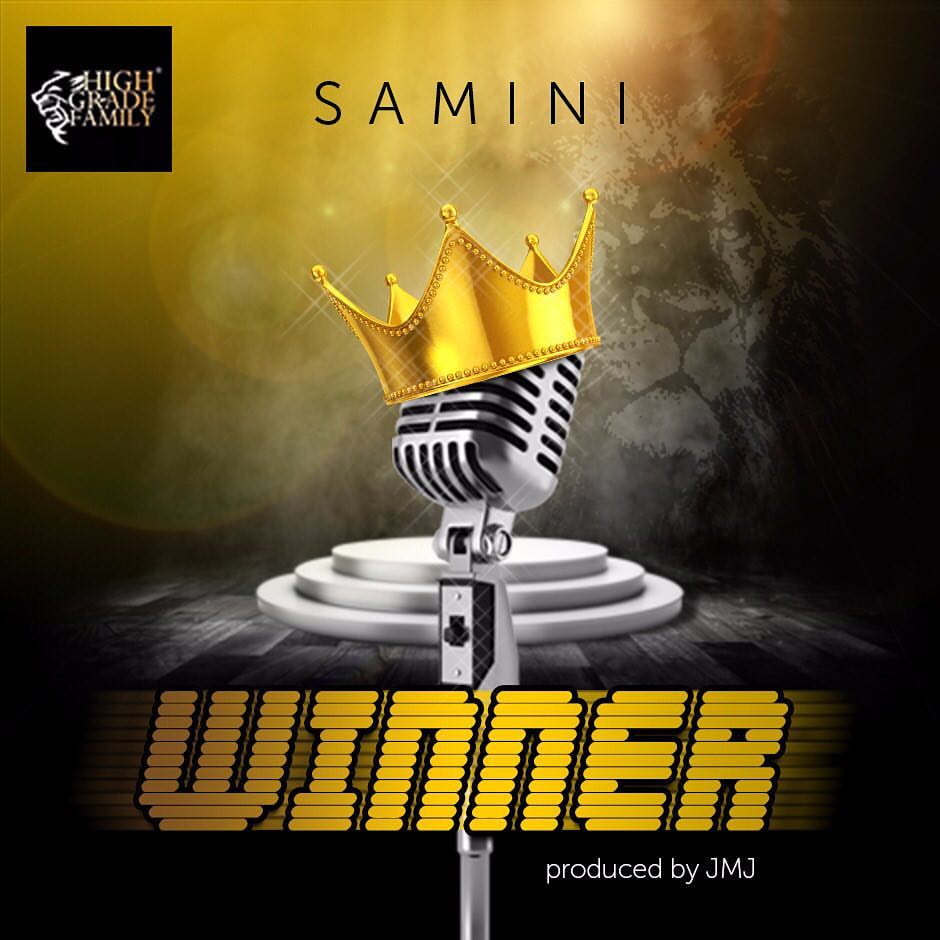