Ghanaian Rapper M.anifest has released the music video for the bold track B.E.A.R off his acclaimed ‘Nowhere Cool’ album.

The video, fast gaining traction, places M.anifest in a vast expanse as he relentlessly goes ‘bar after bar’.

With cameos from a bare-chested brass band, the track sees the rapper baring his chest and claiming bragging rights saying  “Check the score, play to win, y3n pri pri for draw.”

Clearly, the rapper is intent on staking a claim as the best rapper on the continent.

The video was shot in Keta and Anloga and directed by Garth Von Glehn, a frequent M.anifest collaborator. 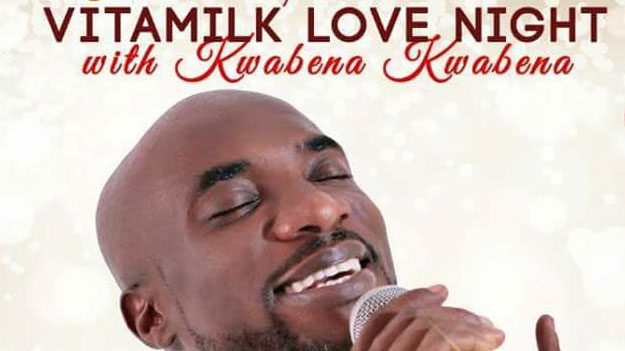 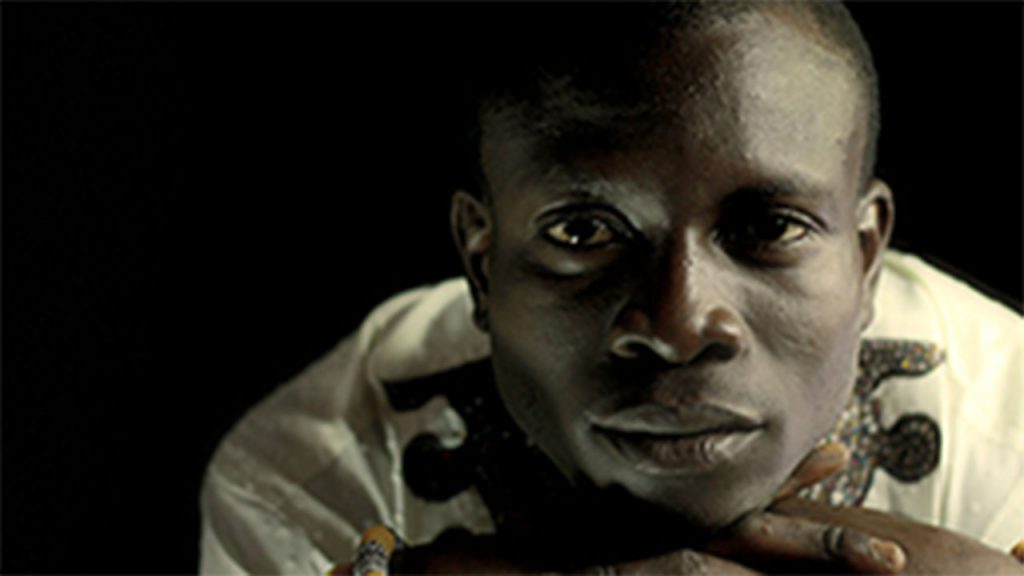