went all out to make a statement with her new direction.

Salti explained the idea as: “I took to social media to allow my fans to be part of my new single by way of sharing their opinion on the photos that will precede the song”.

She added that fans used the #gocrazySalti to dare her to take off any part of her dress on her body for selected days. Many fans responded by telling her where should start from hence in some few days, fans had ‘stripped’ her naked leaving her with just her drum and body.

Salti in talking about why this campaign – the songstress opened up and said, the new single is titled: ‘go Crazy’ hence this is the best way to go about it. I mean how more crazy can it get than this – She stressed.

‘The most important thing is that my fans got to be part of the whole process from photos to the release date hence I feel the purpose was achieved” – Salti Contended.

Salti broke the ice on the visuals for the new single. Let me say that the video for the song is ready and should be released few days after the audio is out.

Follow Salti on all social media platforms @saltisings to b part of the ‘GoCrazySalti’ craze happening. 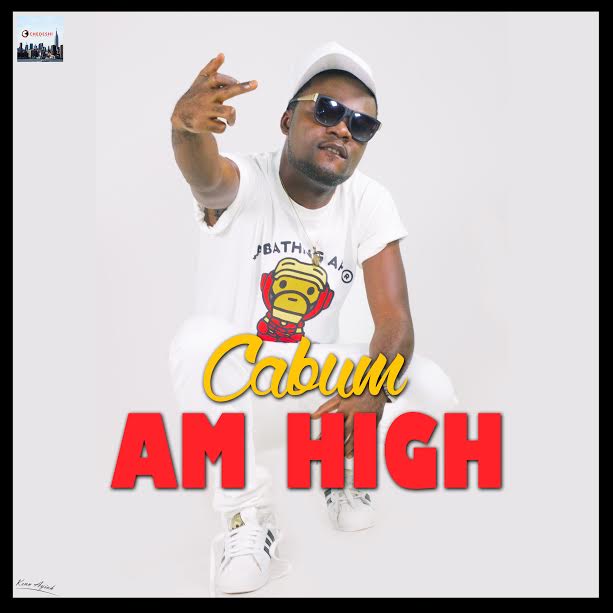