Tongue Twisting is truly an art; a reinvention of rap, where words flow in a rhythmic chain, linked musically in a perfect skilled beat. This is the creation of Quata Budukusu: a new and unique style within the hip-hop genre, which honors the traditional hip-life while keeping a sharp and modern beat. Since its creation, “Tongue Twisting” in Ghana has gained track, with other rappers following the lead of –the always innovative– Quata Budukusu.

Besides being the inventor of tongue twisting in Twi (an African language spoken by the Ashanti people – modern day Ghana), Quata Budukusu is considered the fastest rapper in Ghana.

He is also a talented songwriter and a versatile artiste capable of delivering compelling performances in a variety of music genres. He can rap, sing, do dancehall, pop music and much more. As an international artiste from Ghana, Quata Budukusu is fluent in both English and Twi compositions. In fact, he started his musical career by combining English and Ghanaian vibe (Twi) in the hip-hop genre.

Last year, a 35-year- old Budukusu made his expected way back to the stage, signed to Bakus Records and Entertainment, after a six-year period of being away from music. His return is solid as can be. Quata Budukusu is already out with numerous singles which include; “Wind N Go low” and “One Life to Live” produced by Diaz Qlasik, “Pum Pum Shots” produced by Vegas Ace, and “Ohia” produced by King Joe just to mention a few.

This is just the beginning as he has over hundred songs recorded for his new album, Quantum Legacy, to be released later this year.

In this yet to be released album, a mature Quata Budukusu steers through a variety of music genres, while keeping its roots as a talented African musician and twisting tongue master. Apparently, he is showing that his hibernation period made him grow as an artiste and performant.

Without a doubt, his latest job is the most versatile hip-life masterpiece yet to hit the world.

Listen to some of the works of Quata Budukusu under Bakus Records and Entertainment here. 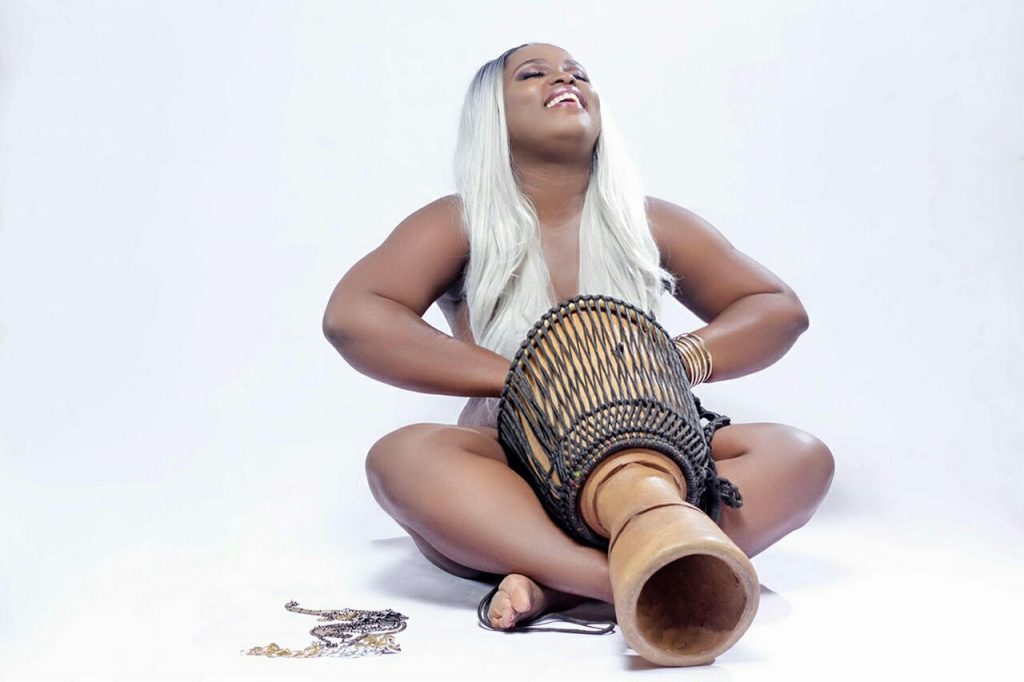