A fortnight after staking his claim as one of the best emcees the continent has ever produced on the song B.E.A.R, M.anifest serves another one, freshly delivered from nature’s gourds.

The album continues to gain traction as M.anifest remains active with new music videos in 2017. The Palm and Whisky drop suggests that M.anifest does not intend to slow down in 2017. 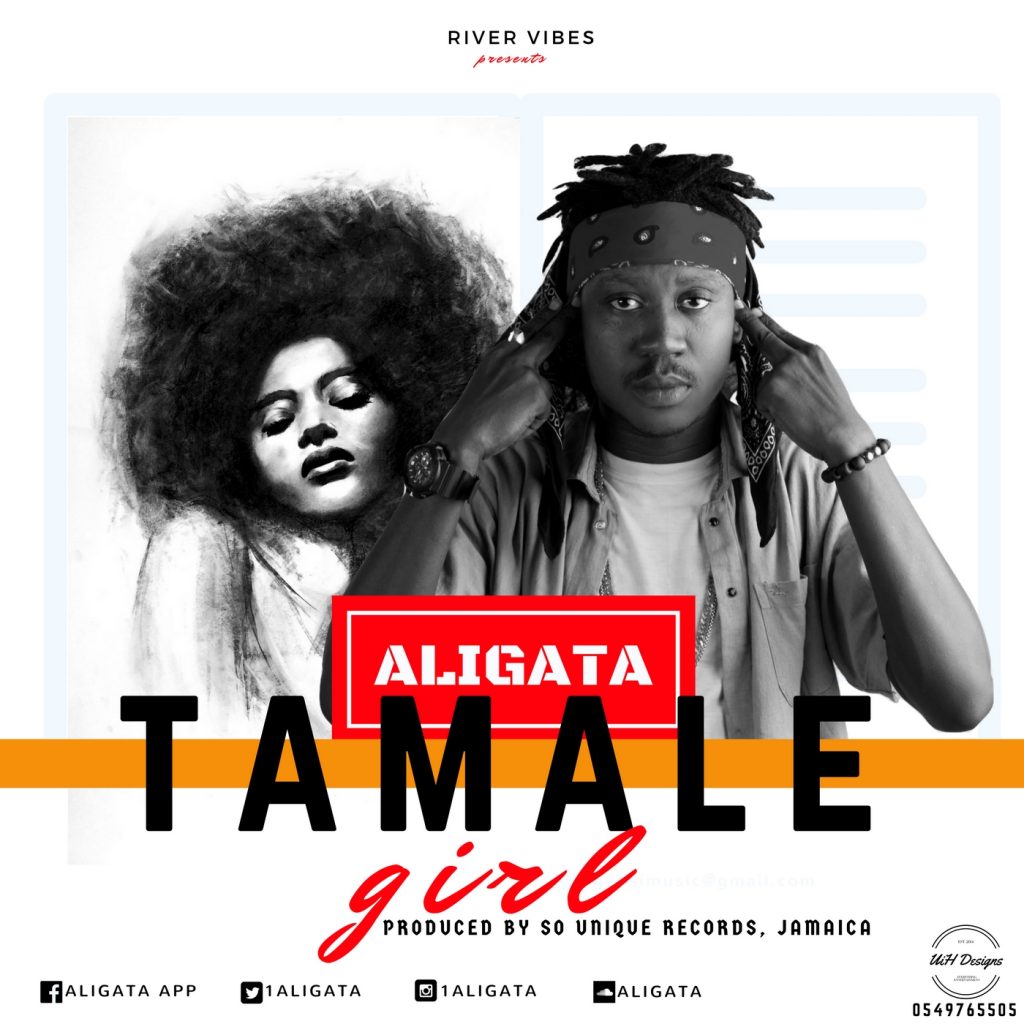 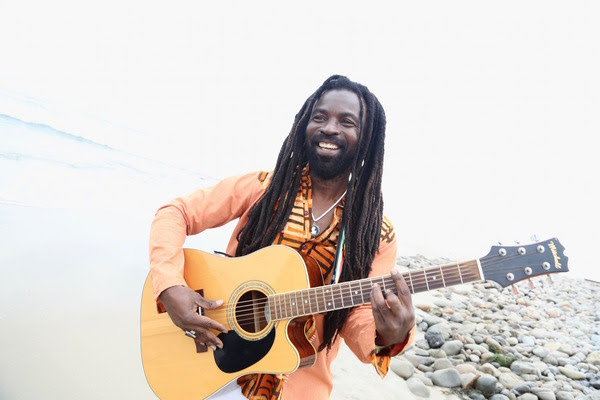