When it comes to dancehall music, there are very few if any other that can rub shoulders with the Don Dada of the game. Known mostly as Mr Logic, and now the leader of his new talent group — RED PANTHER CREW, he has being the brain behind the success of most dancehall artiste in the country including the bouncing back of Shatta Wale.

Traditionally, every “Dada” has something special for his people on special days. Today 9 February happens to be one of the special days in his life, his birthday, and he has decided to bless us with a TRUE TASTE OF DANCEHALL in a new song he’s titled “MY GUN, MY GOD, MY GYAL” (MG³). The tune is worthy to be used as the celebration anthem for the major player in the dancehall fraternity which has a huge prospect of being an example to those who wants to do dancehall.

As a genre, dancehall has being mainly abused in this country by the mainstream dancehall artiste. But the man who has lived in the origin of the genre(Jamaica) with major network with the boss players of the genre, you only expect a song that can be used as a yardstick to measure dancehall.

The song talks about his “triple combination” (gun, God and gyal) with which he runs his errands and telling us that those three are what he relies on to go through life. And as a warning he tells us “from today, me walk with me gun” so we better watch out.

Great beat with all elements needed in a dancehall song and beyond, produced by Tom Beats. It’s important to note that Shatta Wale, (Vybrant Faya ,  ‘May His Soul Rest In Peace’ ) (named by Mr Logic), Shegah(formerly Shegee Styla) and many other dancehall artistes came through him. 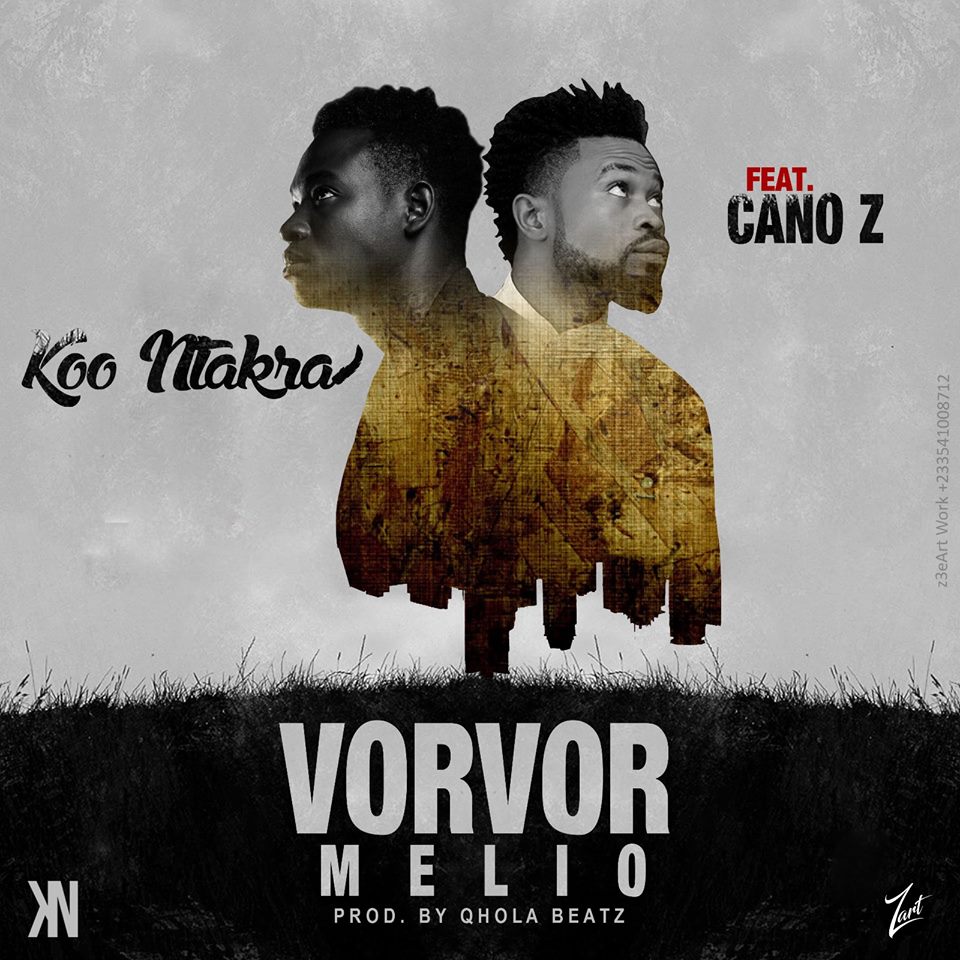 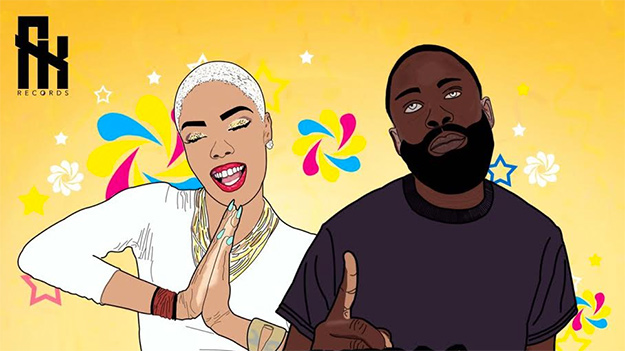