Koo Ntakra follows up his heat to the start of the year with yet another single titled ‘Vorvor Melio’.

The Akwapem rapper and self-acclaimed ‘King of Kofcity’ teams up with his one-time rival in the days of the Hitmaker competition, Cano Z who was his runner up in that season to bring us this monster of a hip-hop jam.

The ewe word literally meaning ‘No Fears’ in the music talks about the two-fearsome pedigree among their peers in the game.

Vorvor Melio is a Qhola Beat produced tune and looks set to be one of the hip-hop song the streets will jam to this year. 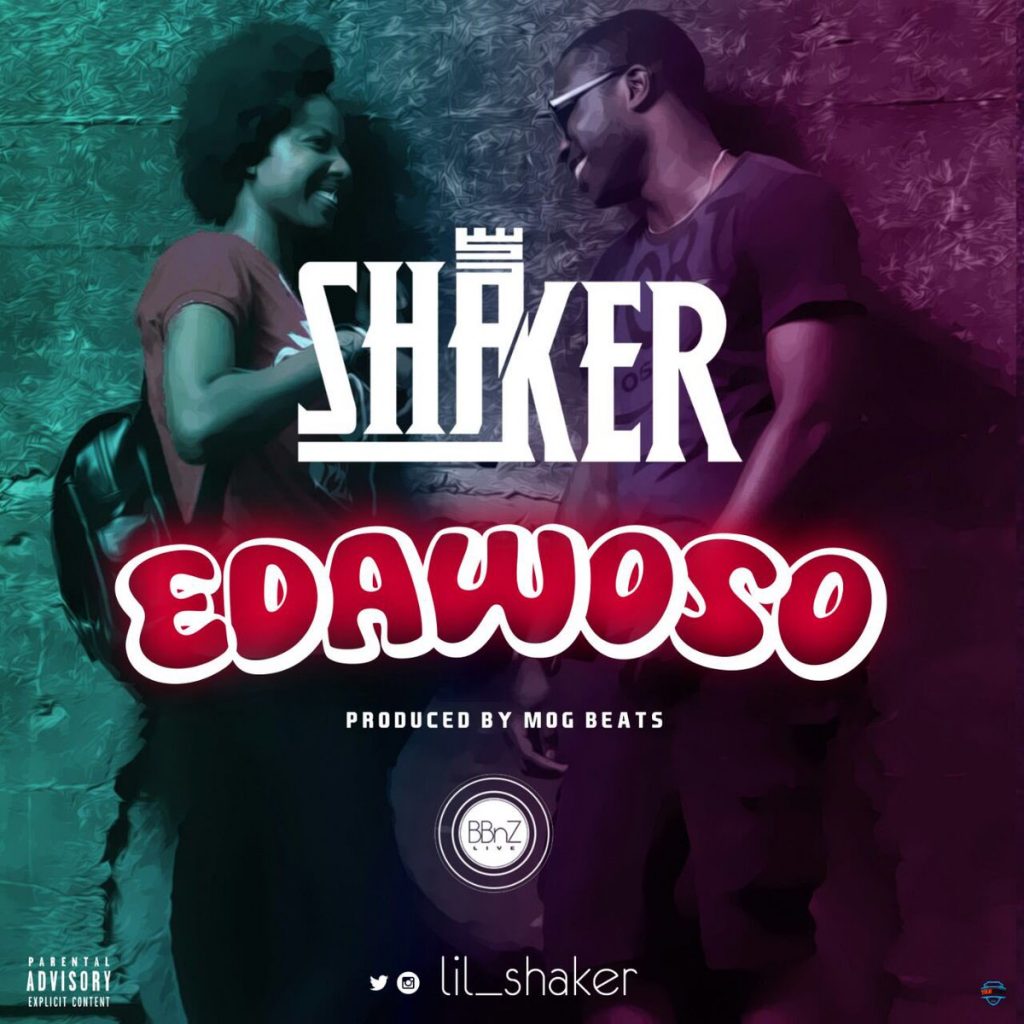 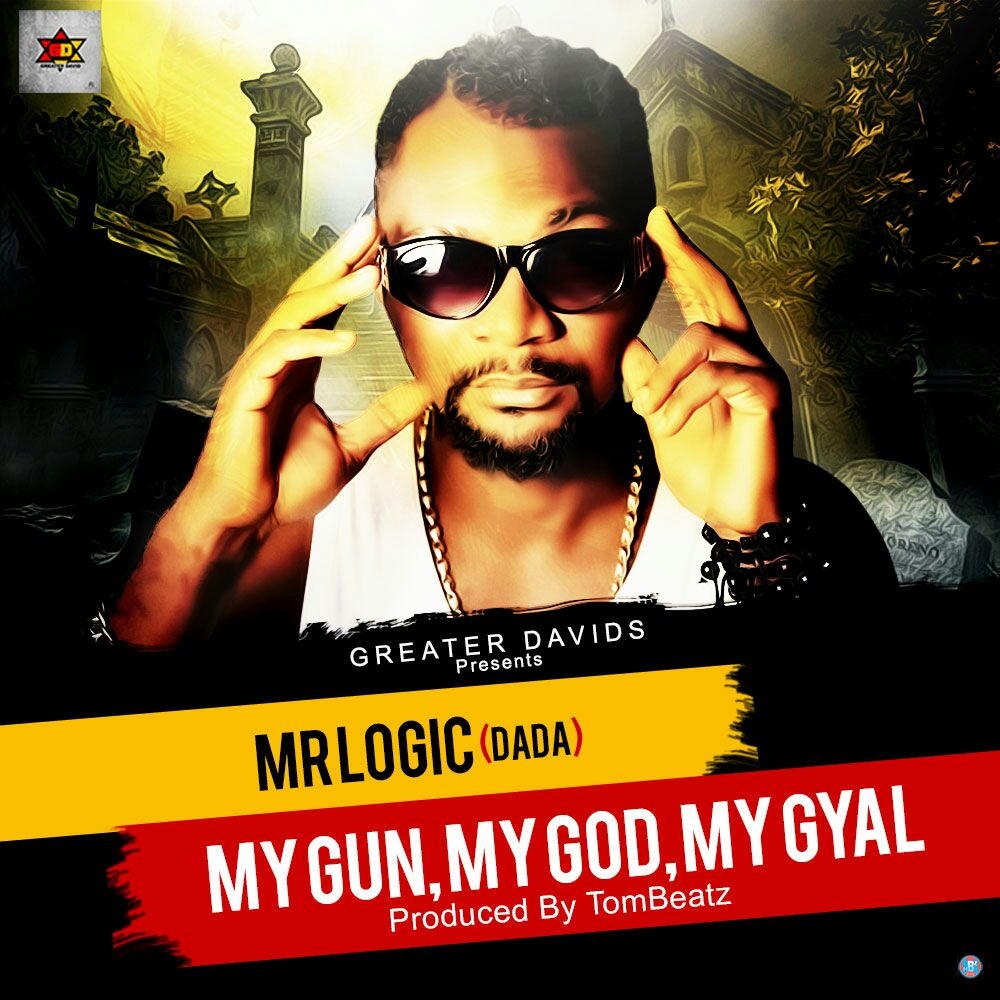