The song was mixed by Possigee at MoB Studios, Ghana. In this song, Nuru throws out very humorus rap lines mainly in the Dagbani language. Though the language is not understood by many, the dance groove of this song will definately encourage every listeners to vibe with the banger.

Nuru released his studio debut single in 2015 and has since proved some enthusiastic efforts by making several major moves within this period.

The young rapper also hints on embarking a media tour in Eastern Africa all through March where he is expected to work on some records with 2 artists from Kenya and Tanzania. 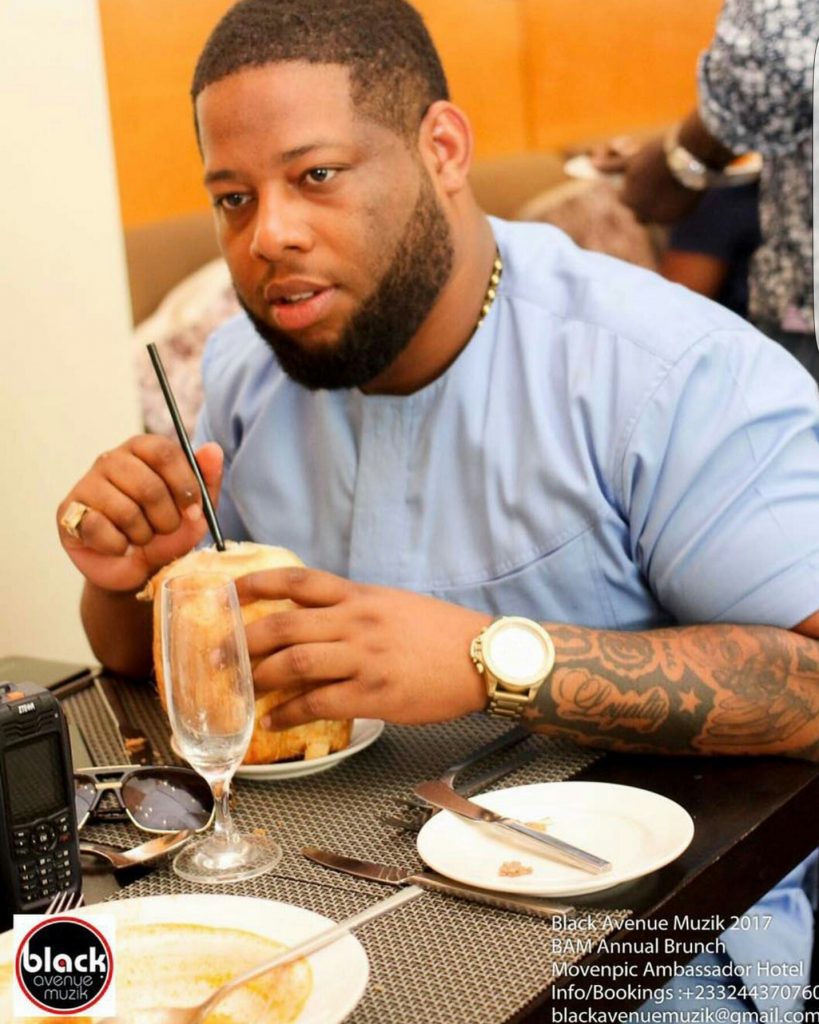 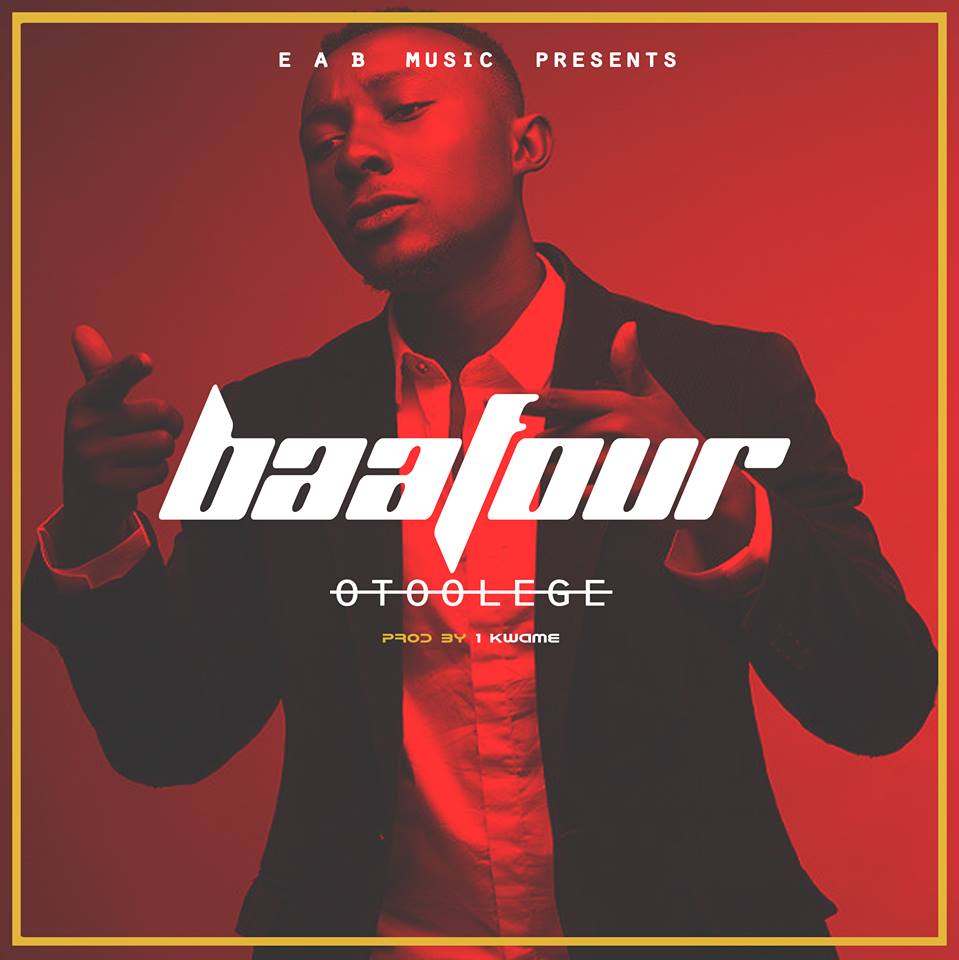