Shatta Movement family have signed a new dancehall sensation Rysto Weeny who aims at becoming the biggest there is in the dancehall fraternity.

Rysto Weeny whose real name is Raphael Adjei has a full album sitting at the SMF studio but will love to start his mainstream music journey with three new singles for the dancehall community.

“I love to take my time do things one step at a time hence that is the reason why my label and I decided to drop the songs one at a time’, Rysto Weeny opened up during a conversation.

During the chat with the dancehall artiste at the SMF studios inside DOME – in Accra, Rysto Weeny disclosed that he likes to learn. Hence has has take his time to learn from the very best of acts in the dancehall community.

‘I have been around for sometime now; during those times I learnt from my general- the upper class dancehall artiste soldier who passed away recently – Vybrant Faya (May His soul rest in peace) among other names hence I am really ready for this journey’, he noted.

Rysto Weeny also mentioned that his love for dancehall goes back into young days in SHS where he used to freestyle to more dancehall riddims.

He calls himself the new dancehall sensation because the kind energy, style, deliver plus lineup of songs that is planned to come out will take over the industry in Ghana and beyond.

According to Rysto Weeny, the first single titled: ‘Console’ produced by Ratio Be at the SMF studios. Is jam and it is for the dancehall dance lovers.

The new dancehall sensation is already making moves as he is billed to perform at the ‘Shatta Wale Live in CapeCoast concert – February 18 th at the Cape Coast Stadium.

Check out the new single from Rysto Weeny called ‘Console’ –

Eazzy set to Drop One Tin on 27th February 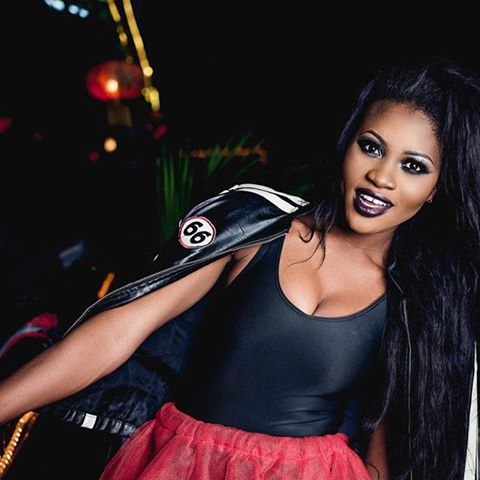 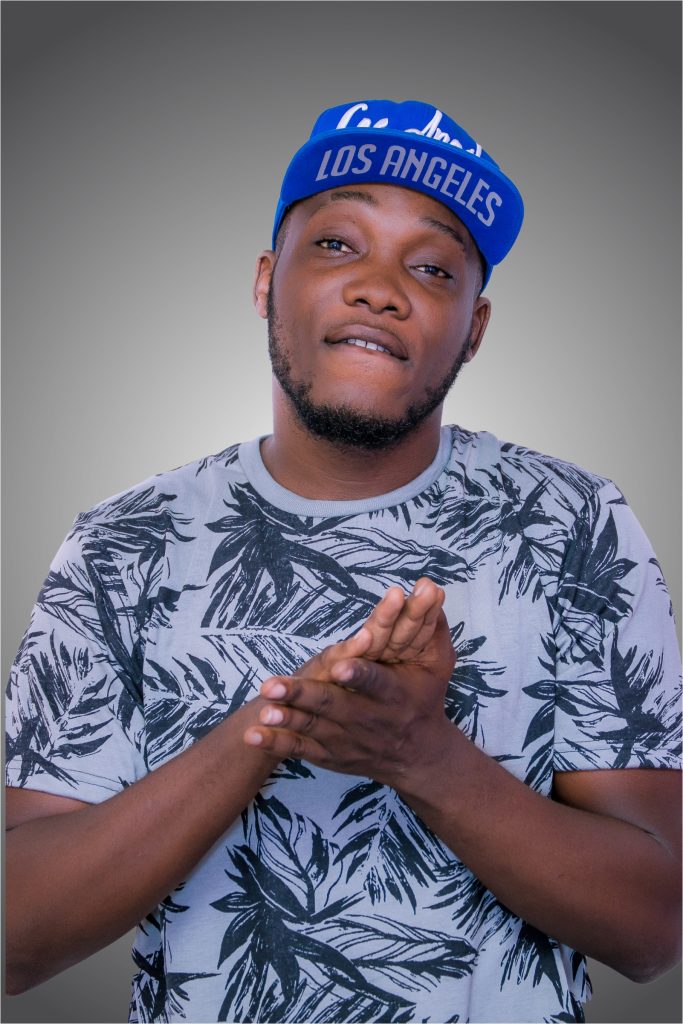