The song is geared for the upcoming Easter festivity, which is set to thrill many patrons who yearned to listen to oguns of 2toff song.

The singer took to his social media [Facebook], and posted: “You all know am not a kid in this music game. And am not going to give up till i DIE”

His post on social media has seen finally the Meawezo hit makers is back for his genre [Highlife].

His latest single ‘Odokrom’ was produced by Meth mix. Watch out for his music video, which will be directed  Steve Gyamfi. 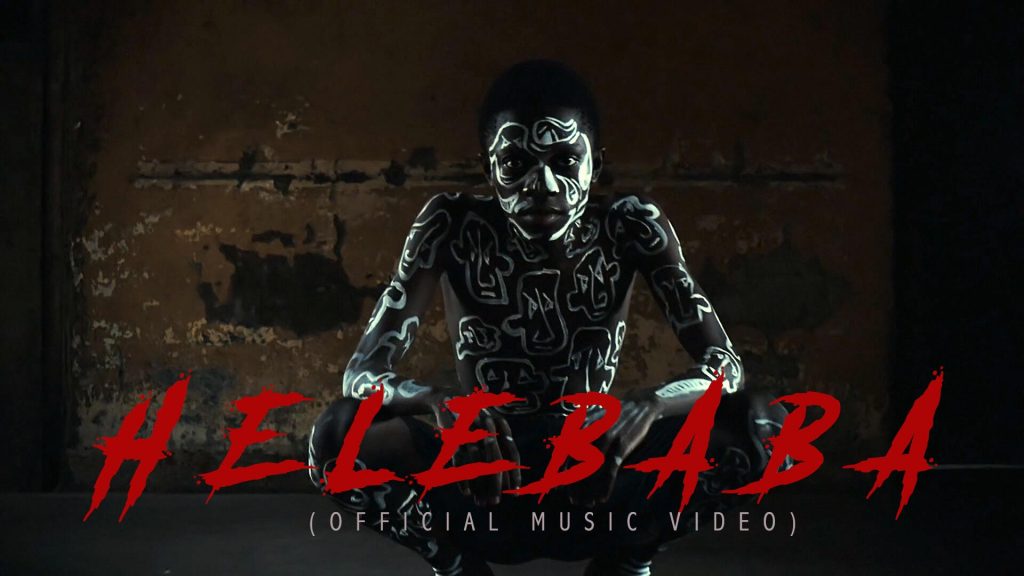 CM and CMani sings about Nobody 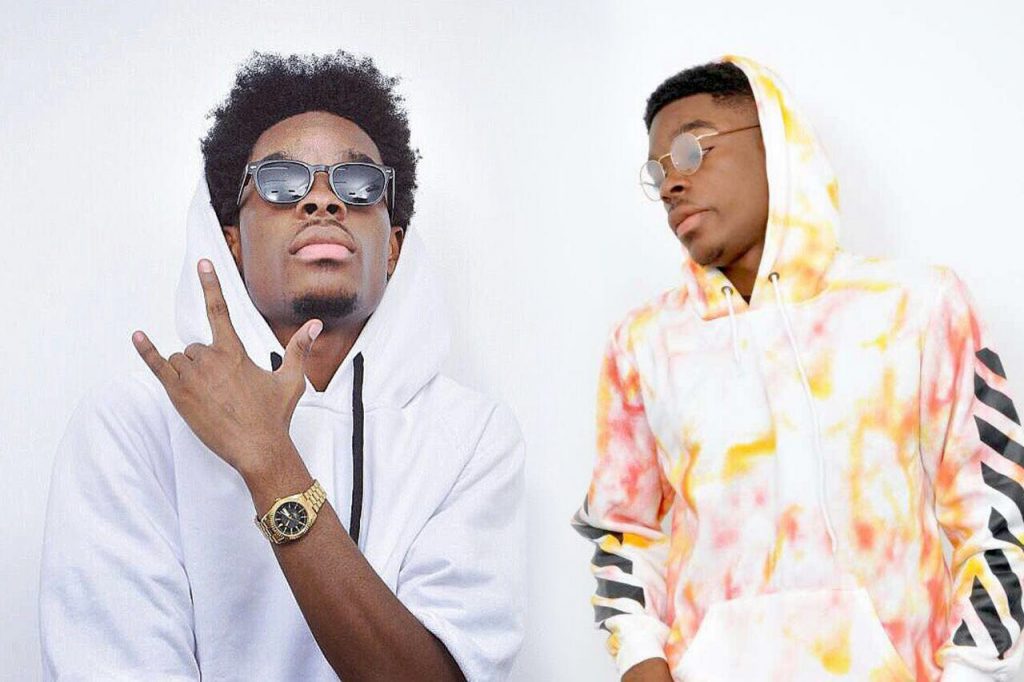