According to Quata Budukusu, the title of the song is “Grateful,” and both parties have finished putting their bars on the beat produced by Imakas and in the process of finishing it up for the final mastering. Ghanaians should also watch out for “Grateful” video shoot.

Quata Budukusu who is credited with the invention of tongue-twisting rap in Ghana is ready to release his Quantum Legacy album later this year, and he is working to make that album a success. Quata Budukusu is, therefore, leaving no stone unturned.

According to Quata Budukusu and his management, after a successful collaboration with South African music giant, Uhuru, the latest collaboration is with the most sort after Dancehall artiste, Gully Bop from Jamaica.

On January 30, Quata Budukusu released an audio for “Hallelujah” which is receiving massive airplay. Plans are also in place for Quata Budukusu to tour some major cities in the United Kingdom with Uhuru after which Bakus Records and Entertainment will arrange two big concerts in Ghana, specifically Accra and Kumasi with Uhuru.

2016 was a successful year for Quata Budukusu and his team as he made it to number 8 on the NextUp mixed tape hosted by Coast to Coast, USA and are grateful for life. For Quata Budukusu, he has a lot of songs he will be releasing in the year 2017 and urge all Ghanaians to brace themselves for great music that has been missing in the Ghana music industry for a while.

Watch the 20 min Facebook live video in which Gully Bop talked about the tune, “Grateful.” The original live feed had over 3000 views and over 1500 comments. 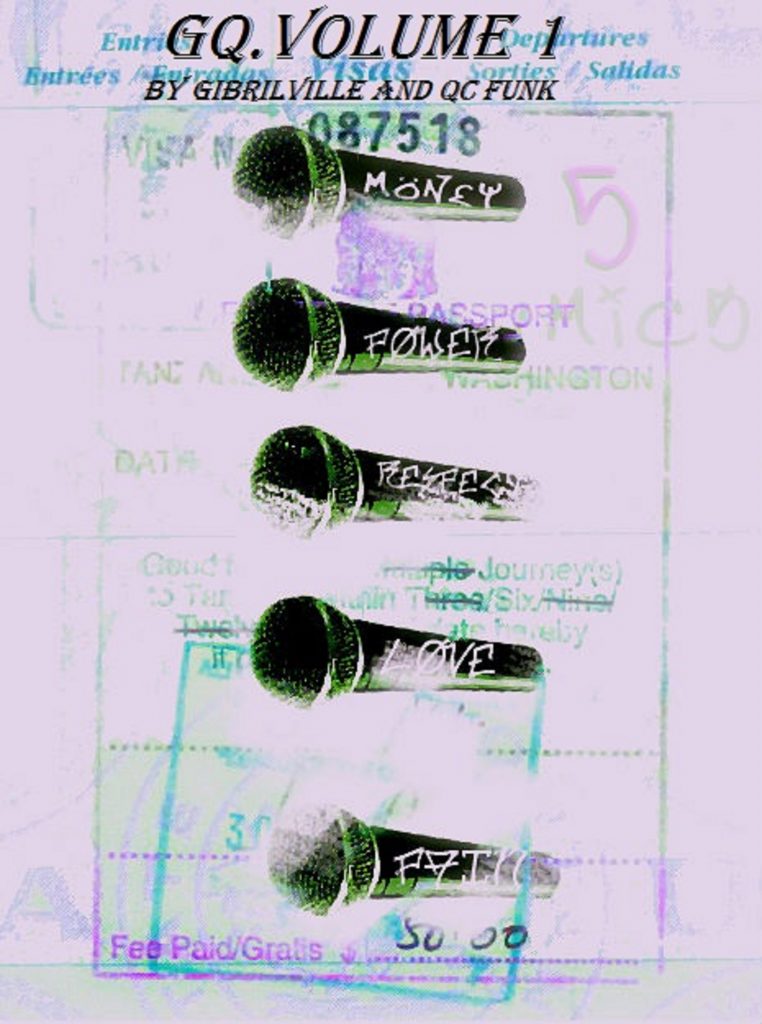 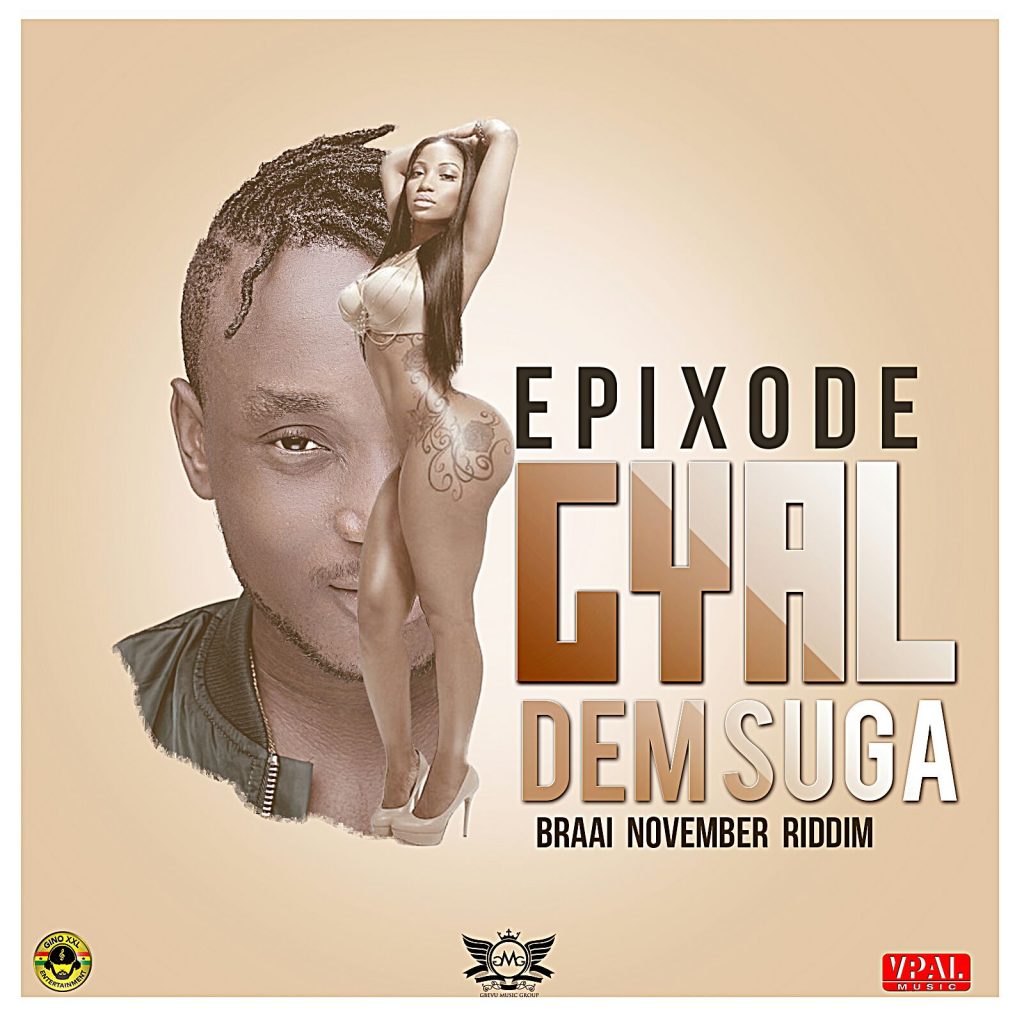