Gibrilville and Qc Funk both come from Ghana, West Africa. They met in Jersey city, New Jersey and have been working together since 2006.

On March 6th, 2017 they are releasing their first Album as a duo called GQ. Volume 1, to celebrate Ghana’s Independent day.

The first single off the project is called “Come on and get with it” produced by Qc Funk.

Their chemistry as Rapper & Producer never fails. Their first 2 projects were released in 2006 and 2008 called “Foreign exchange hustler Mix Tape” & ” The Exchange rate vol 5″ both hosted by Q.c Funk as Alter ego DJ mastermind. Download a copy of ” G.Q. Volume 1″ and walk into a world of classic production and word play. 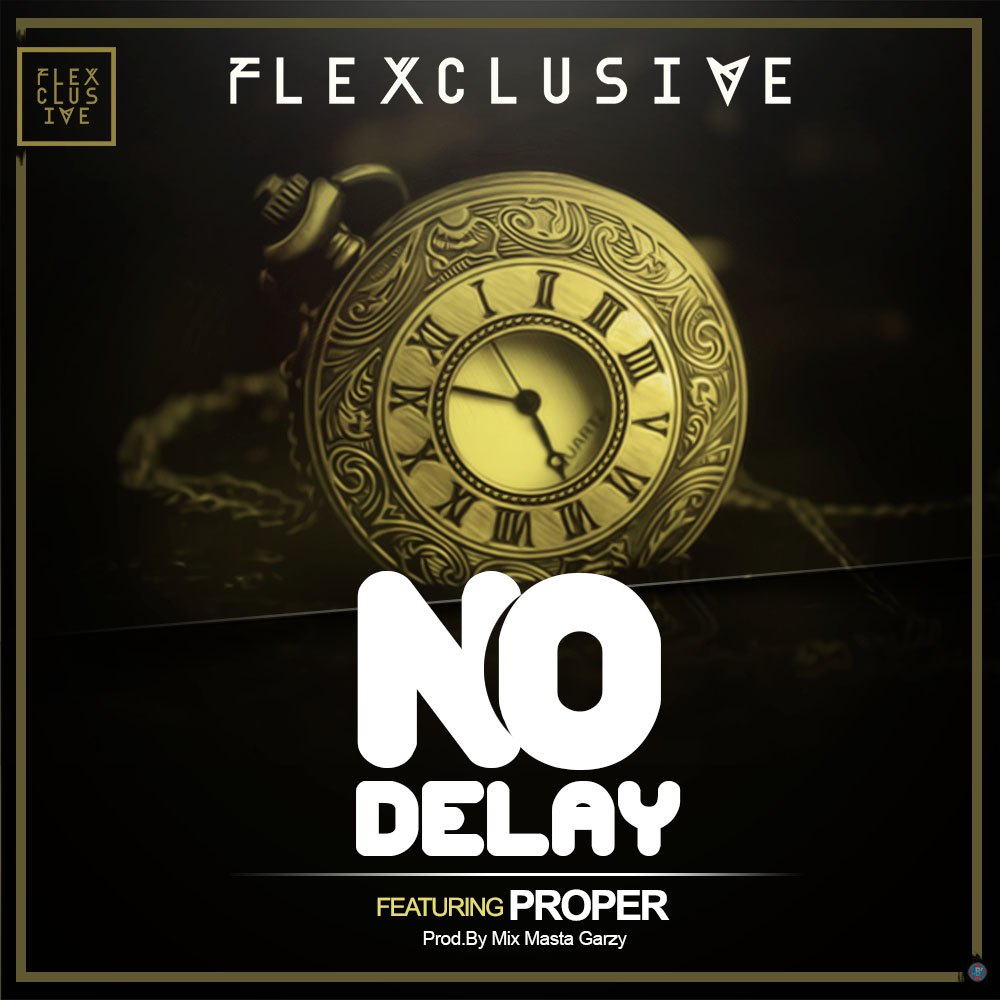 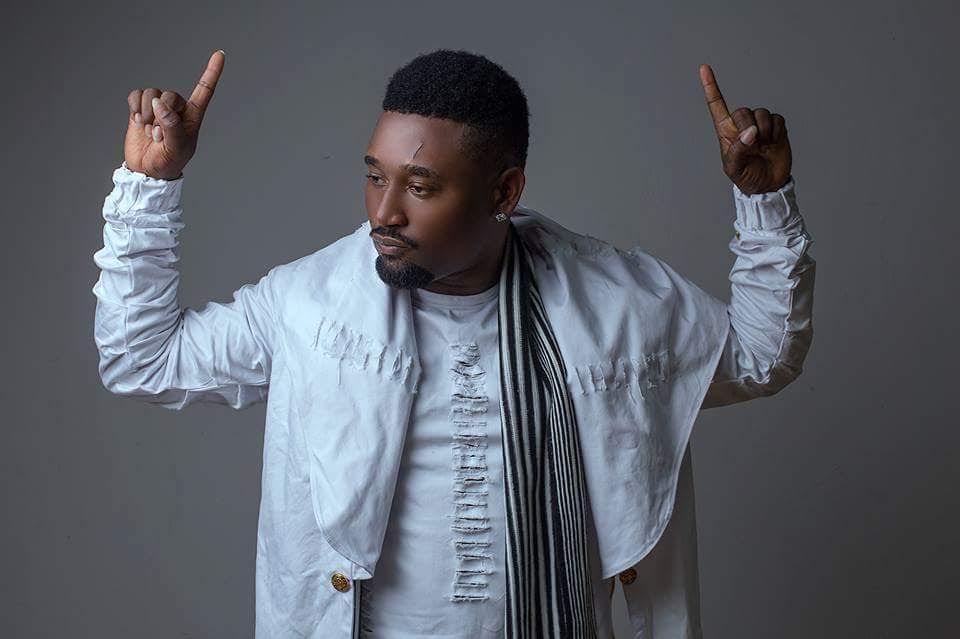