The song is titled &quot;Brown Sugar&quot;. Kumi Guitar on the night gave amazing performances through his signature guitar.

Nana Yaw Kumi is a young Ghanaian highlife musician who is noted for quality composition and delivery in the highlife music industry. Kumi also known as Kumi Guitar as his showbiz brand is a graduate of Adisadel College and he graduated in 2002.

In 2011, he broke through the music scene with “Break into two” from a compilation of music producer Sugar Tone. Though the compilation did not do very well, his single “break into two” became a song for the people and made him a household name as an authentic highlife artiste.

Out of that breakthrough, he was spotted and signed by music mogul Mark Okraku Mantey on his Slip Music Record label and whilst there, he recorded songs like “Mmaa time, Scriptures, Mmobo, Kanto and another single “Awarie” from a rhythm championed by Justice Oteng from Drumlyne Studio.

On January 20 th 2017, Kumi Guitar was signed on to Zylofon Media, an entertainment company and a record label based in East Legon – Accra.

Among his entitlement to the signing, he was given a Hyundai Sonata brand new saloon car, a house situated at East Legon and a 100,000 dollars.

Though his album is ready and will be released later in the year, Zylofon media is proud to release his first single called “Brown Sugar” which was produced by King Dee and it featured Obibini. Brown Sugar is a mid tempo highlife song which is expected to bring the missing highlife euphoria in the country.

Kumi Guitar is now ready for the industry in terms of performance and appearances. 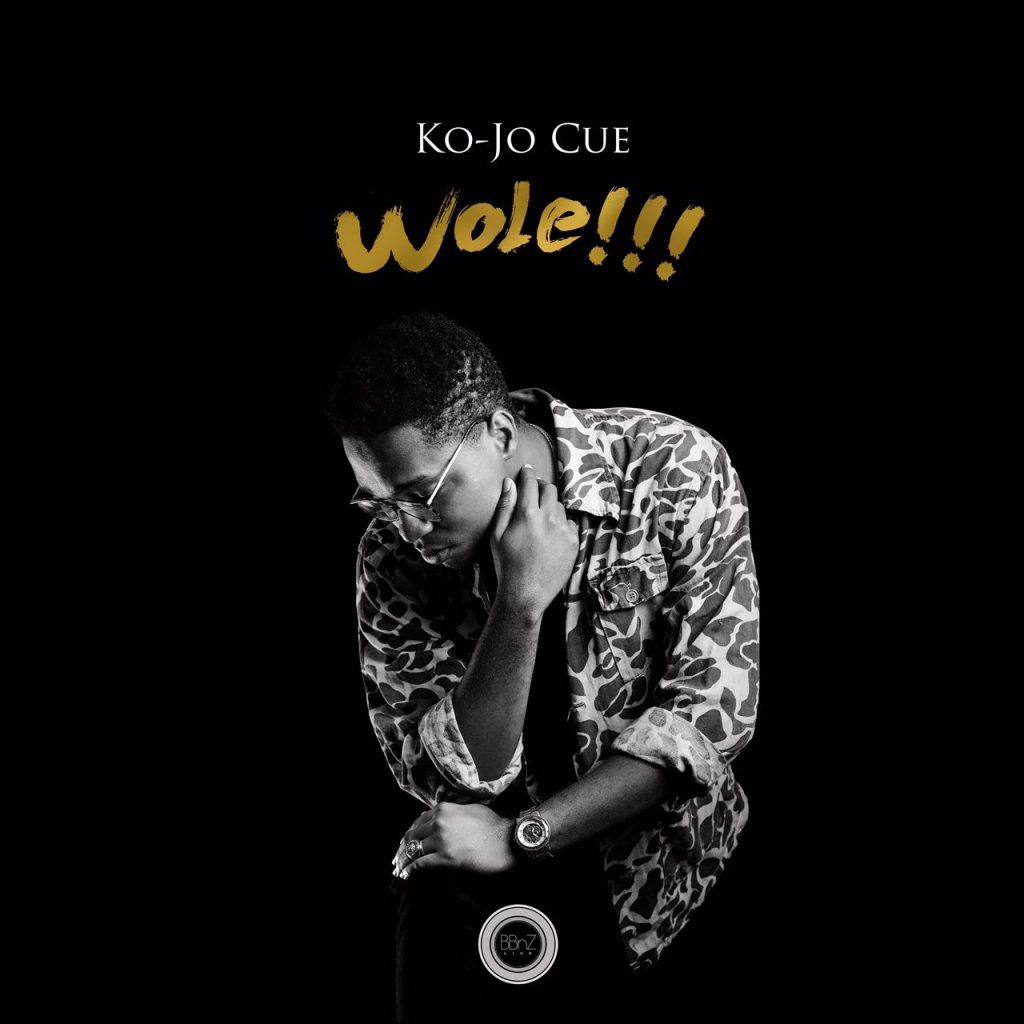 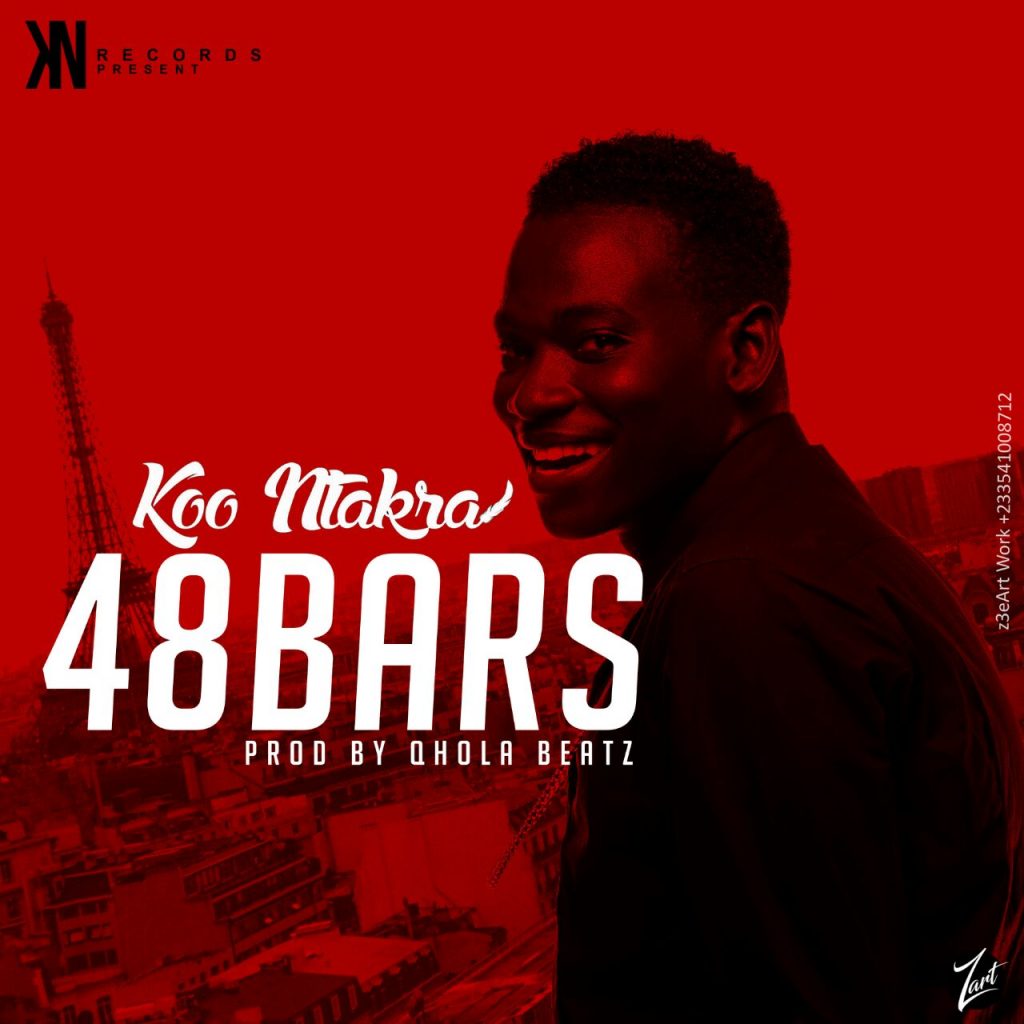