The Oseikrom President has finally followed up the audio for his Lady Leshurr cover song with a video.

The video which he calls a hood video shows the rapper in three different settings interacting with three different groups of people in an effort to show how diverse his fan base is. Like he says in the song “me nwom osikani bc, ohiani bc”.

The video was shot in Kumasi and it was directed by Jeneral Jay for Phrames. Check out the video below. 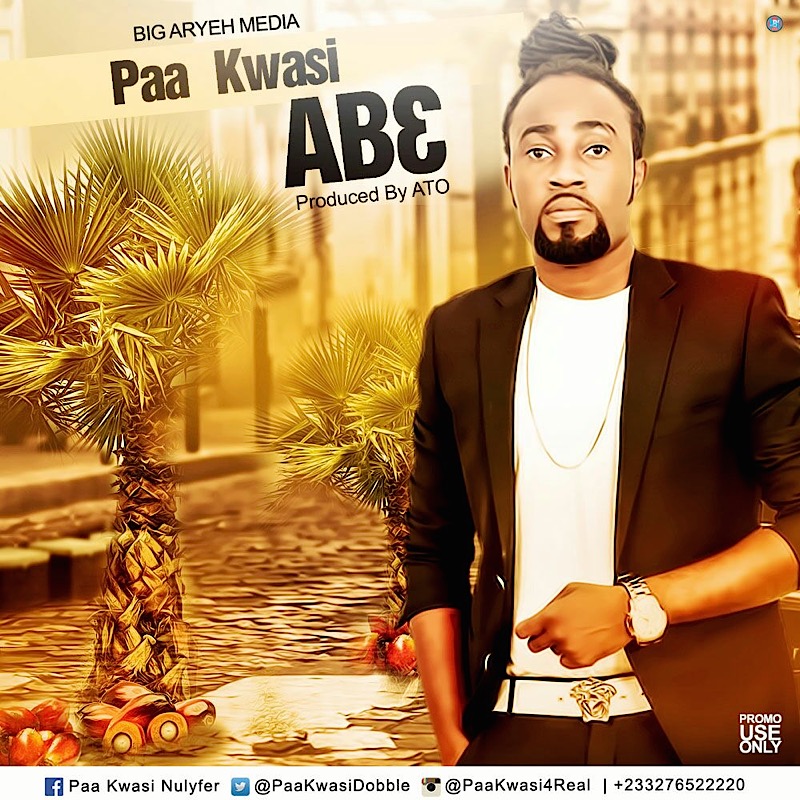 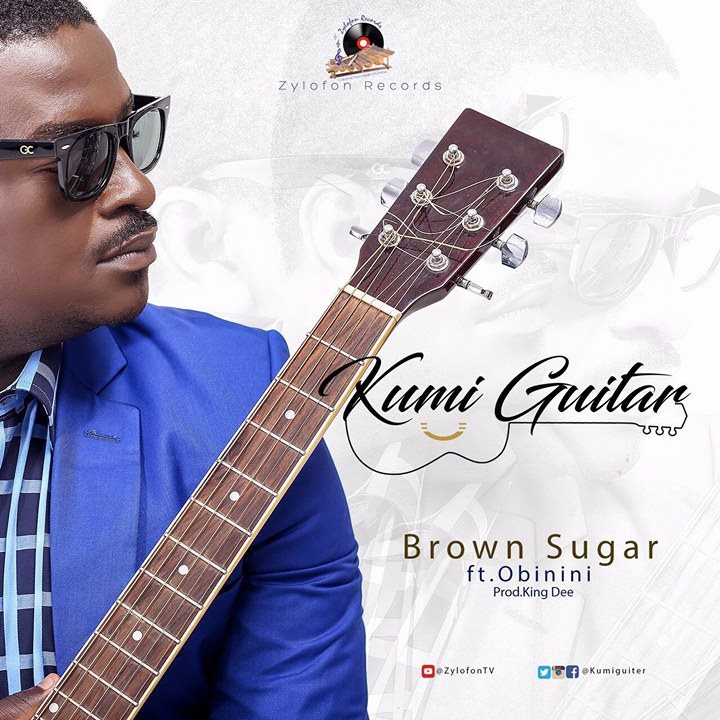