This comes two months after his last single ‘Gyeme Tataa’ was released. As titled above,’E Dey Ur Der’; speaks about the fact that people have themselves to blame for whatever false thing

they claim for themselves hence the term,’E Dey Ur Der’ which is pidgin for the expression ‘your own cup of tea’.

According to Kwaku Zyme,’E Dey Ur Der’; is a street anthem due to to its simple catchy lines and isn’t like anything his fans have heard from him but will definitely get them to sing along. In the song, he also displayed creativity by using pidgin, twi and a bit of patois language to get everybody to understand.

Produced by ABE Beatz,’E Dey Ur Der’ is now officially up for streaming, download and listening on radio and all digital music platforms. 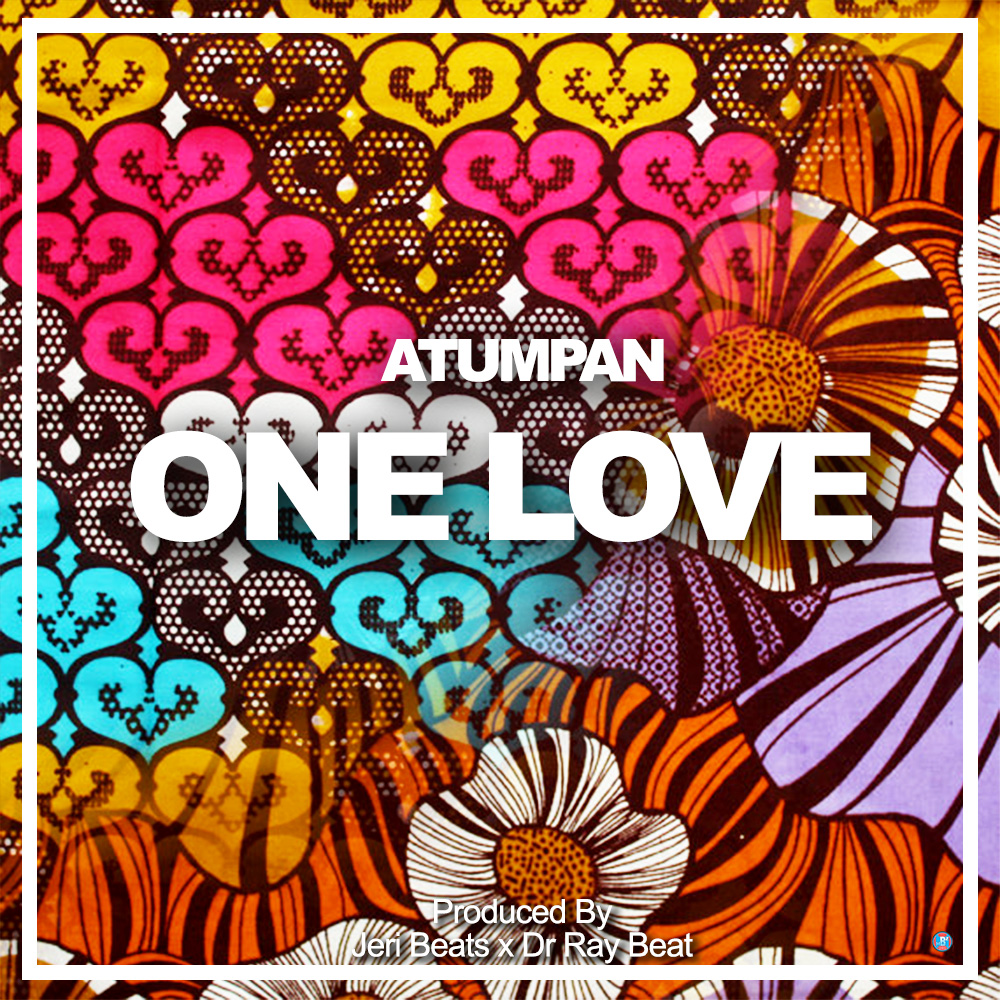