Today, Wiyaala releases “My Man (Mr Right)” which will premier in Accra on Hitz 103.9 FM today with Kleff Maxwell Justice. According to insiders at Djimba World, the bubbly Upper West songstress says she may have found her “Mr Right”.

The singer, who is usually coy about her personal relationships, joked: “I needed a man to rock my body, and now it looks like I’ve found my man and he is my Mr Right!”

Wiyaala says the song can be seen as a follow up to the ever popular “Rock My Body”, which won her four nominations and two Awards including The Most Promising Artiste on the African Continent at the 2014 edition of the All Africa Music Awards (afrima.org) and attracts more than 2500 entrants every year from eighty-four countries across the continent.

Known internationally for singing in her local Sissala dialect, Wiyaala says she wrote and recorded “My Man” as an AfroPop song entirely in English after Tema based producer, Kayso brought a beat to her Djimba World Studio in Wa.  Kayso then carried the recordings to his “Ground Up” studio in Tema, where he engineered the final mix and production. 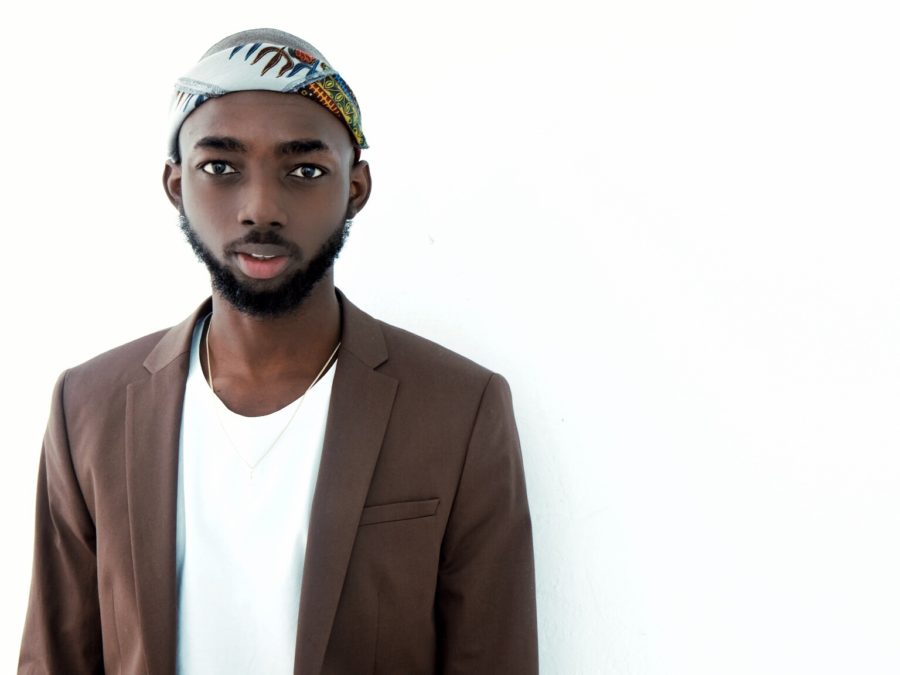