“Vanity (Adaka Tiaa)” might over throw the favourite song on your playlist because of the careful construction of lyrics, chorus and melody which directly talks about situations that one faces in everyday life.

Agbana has released few songs which are doing very well on the streets and this new one will blow you away, and, it is with no doubt that the words will establish a long lasting memory in your mind after listening.

He touched on the kind of love that exists in our society now, where when money is confirmed every lady hears that alarm and start rushing for their portion but is that really the essence of life….

Money is very important in life but must it be the target in everything we do, when after all the chase, one will end up in the “Coffin” and leave it behind.

Vanity (Adaka Tiaa) was produced and mastered by JayPhano. 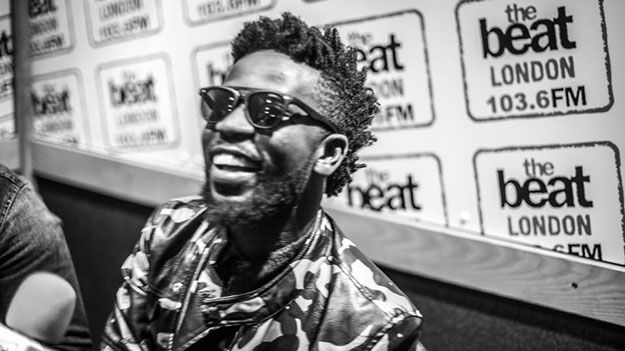 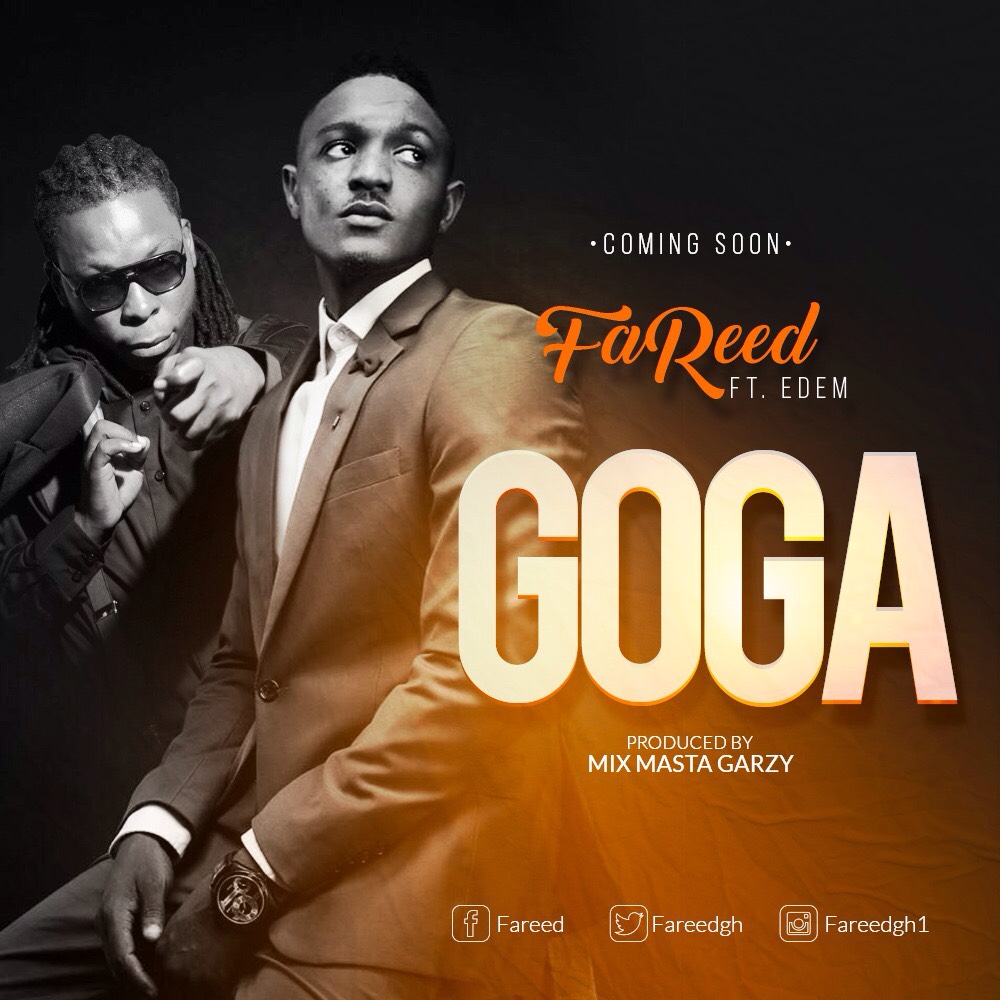