Hiphop Alhaji, FaReed who has been making waves with his songs HipHop Alhaji and Zaafi is  releases new single titled #Goga which features VRMG’s boss, Edem and with production credit to Mix Masta Garzy.

“Goga” which means grind in Hausa is FaReed’s third single after release of Hiphop Alhaji and Zaafi last year. The song basically is encouraging women not to be afraid to express themselves and be proud of what they have.

So I’m telling all the beautiful ladies not to be afraid to express themselves. Whether you are tall, short, light skinned or dark, be proud of what you’ve got. And to all my beautiful ladies (Manta Da Koowa), ‘Forget Everybody’ and do your thing.
If it’s a dream you are chasing, GO for it,” FaReed revealed. 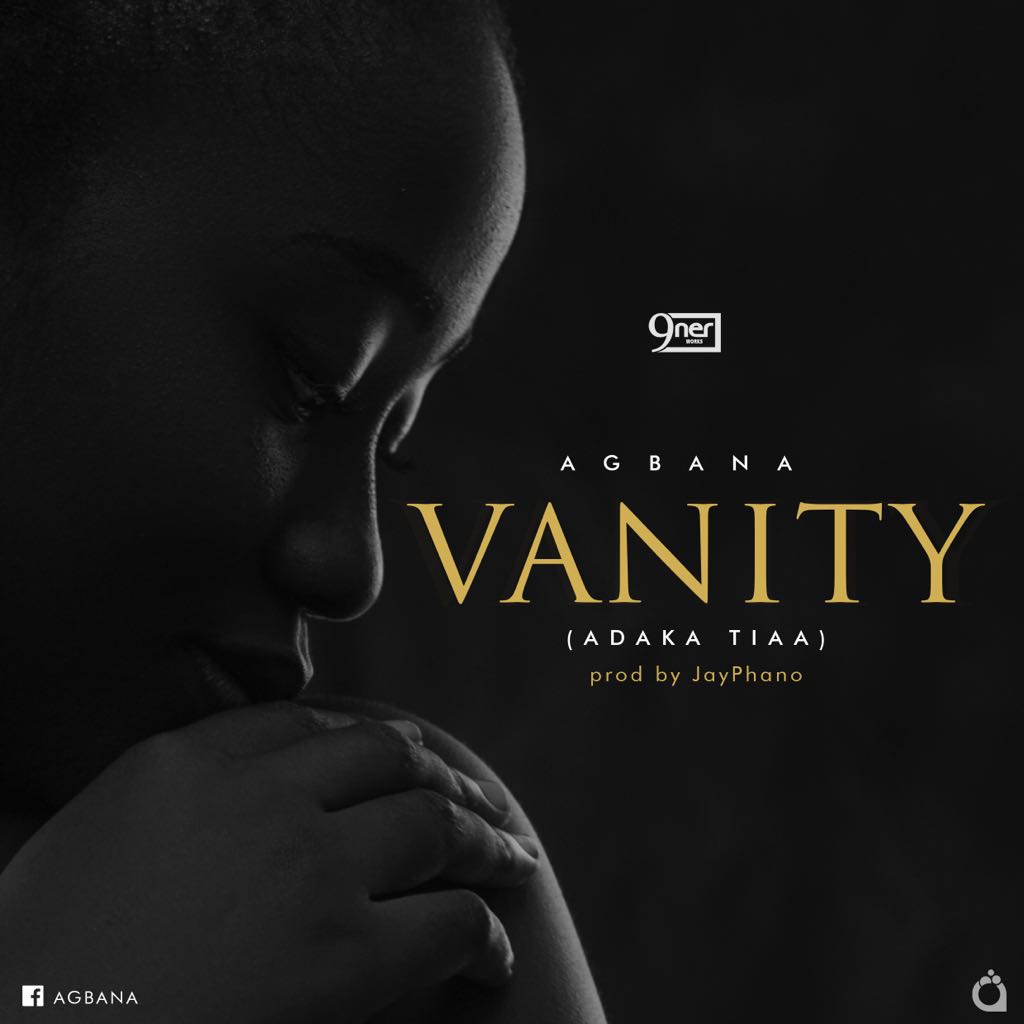 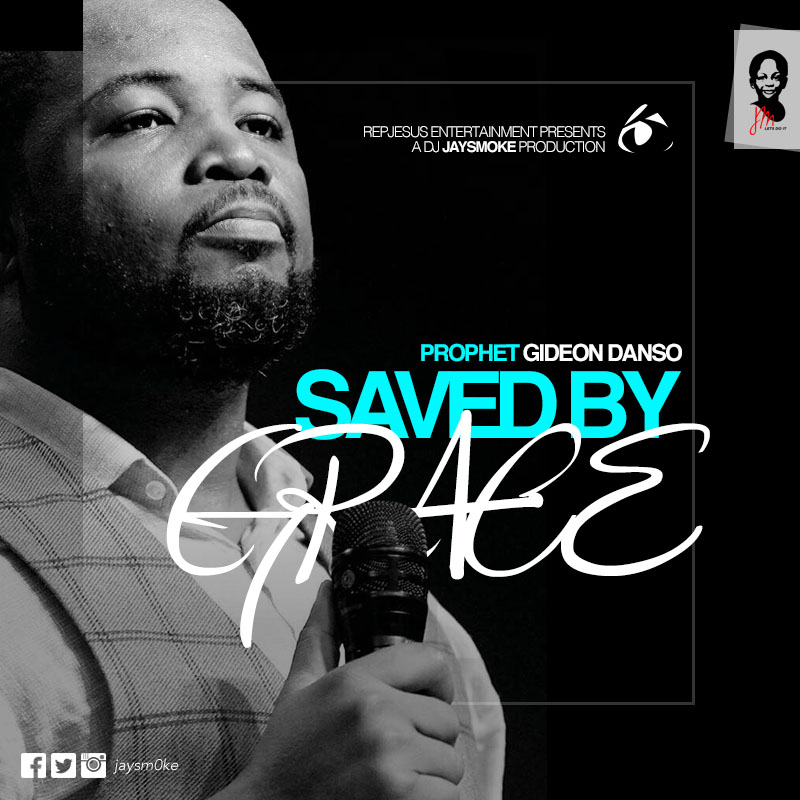