‘Take Over’ is a mid-tempo jam which talks about YawNanna’s eagerness to overtake his competitors in the rap and mainstream business within the shortest possible time.

In “Take Over”, YawNanna pulled a surprise by singing the chorus throughout the 4 minutes party song without the help of any backing vocalist.

This comes as a surprise because YawNanna is a creative rap artiste and he has been known as such since the beginning of his career.

The song was produced by T-Double and mixed by legendary producer, Wei Ye Oteng.

Tagged as Take Over YawNanna 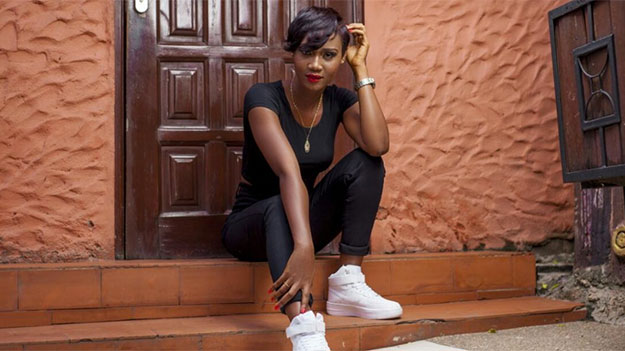 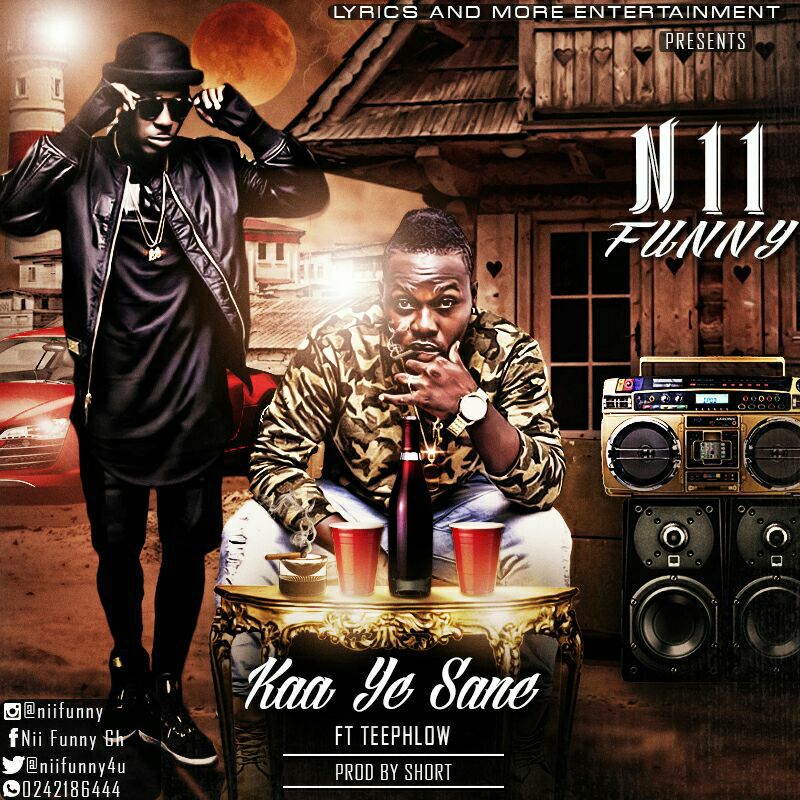