Flying the flag high for Ghana and Nigeria, the visuals premiered on MTV Base Africa, and is the perfect synergy between the two artists.

Fuse, who lives between Ghana and the UK, has dedicated his entire career to Africa and his current Afro-pop infused sound. He has been a consistent gatekeeper for the Afrobeats music scene and has been at the forefront in pushing the genre forward within the UK and globally.

2011 was the year Fuse’s ‘Azonto’ viral video racked up 3 million views in 3 months. This happened silently and organically unbeknown to the mainstream media.

Working tirelessly with the aim of changing the negative perceptions of Africa through music, he has gone on to achieve multiple chart topping tracks within the UK and Africa.

The catchy song ‘Diary’ is produced by Killbeats and is one of many exciting projects coming from Fuse this year. Between building a school, launching an African dolls range for kids and a clothing line, Fuse is definitely smashing through his goals for 2017! 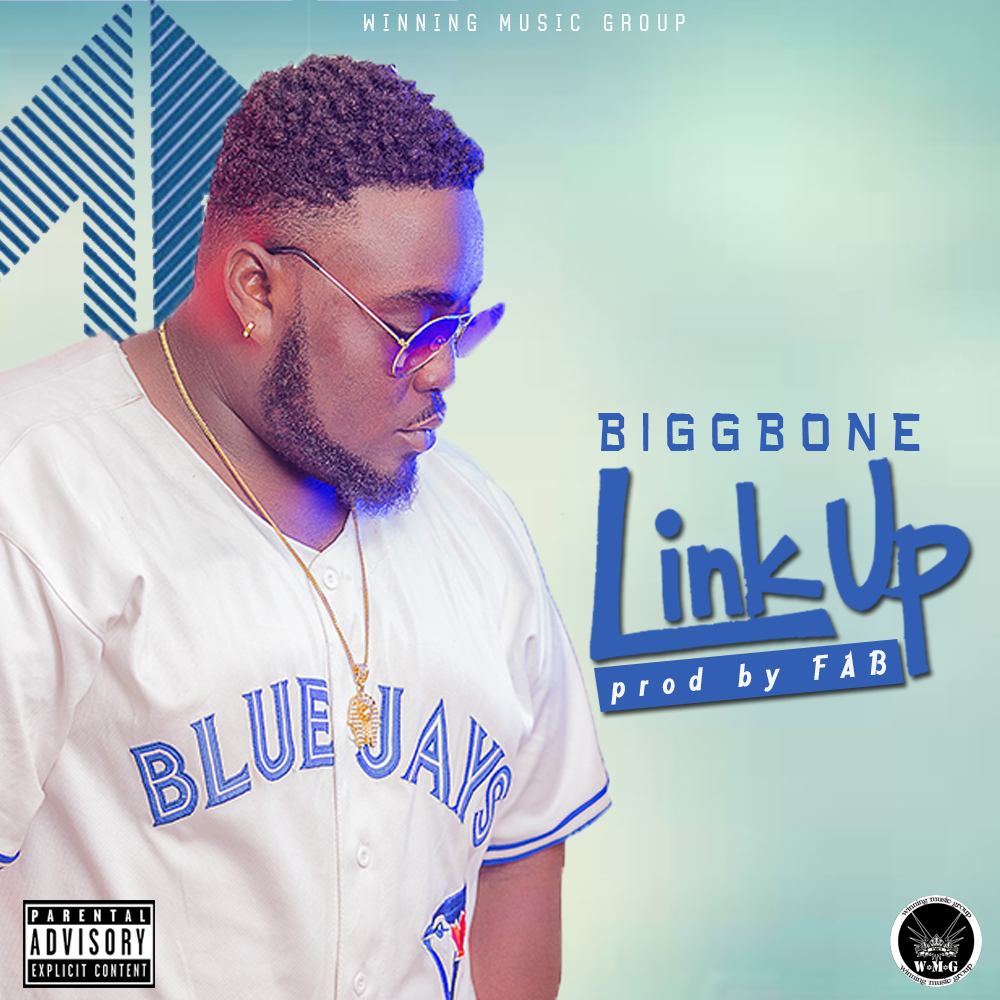 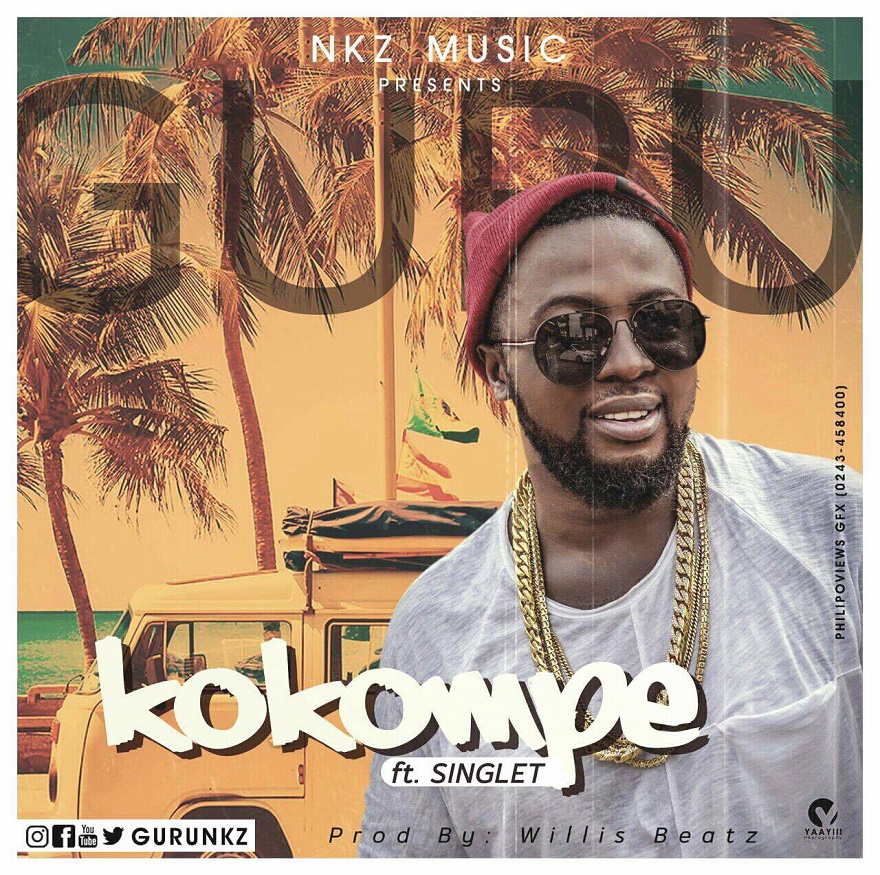