After making changes in his spiritual life, Naa Kay is still going through some changes now with his music with the aim of inspiring his fans with passioned rhythmic spiritual music.

“With that in mind, the Hiplife songs I made earlier in my career, there are a few of them that I would not sing again because I now understand I was built for a bigger purpose.”

The multiple award winning rapper is best known for songs such as ‘Edua No Ebu’ featuring Reggie Rockstone, ‘New Girl in Town’ (Okoro) and ‘Tuabodom’.

Naa Kay started off his career when he partnered with Shy to form the now defunct Hiplife group Nkasei in 2000 and signed to Abib Records for their first album.

“My gospel is not the generic Gospel, it&#39;s not the usual praises and worship. It’s more of advice for people to move from their bad ways and inspiration to people doing good to move on to do better things. I call it gospel mainly because there is good news in my music.”

Naa Kay’s art and craft has been dominating in Ghana’s music scene for several years and he premieres his Voltage produced single ‘Aseda Ka‘ on April 11. 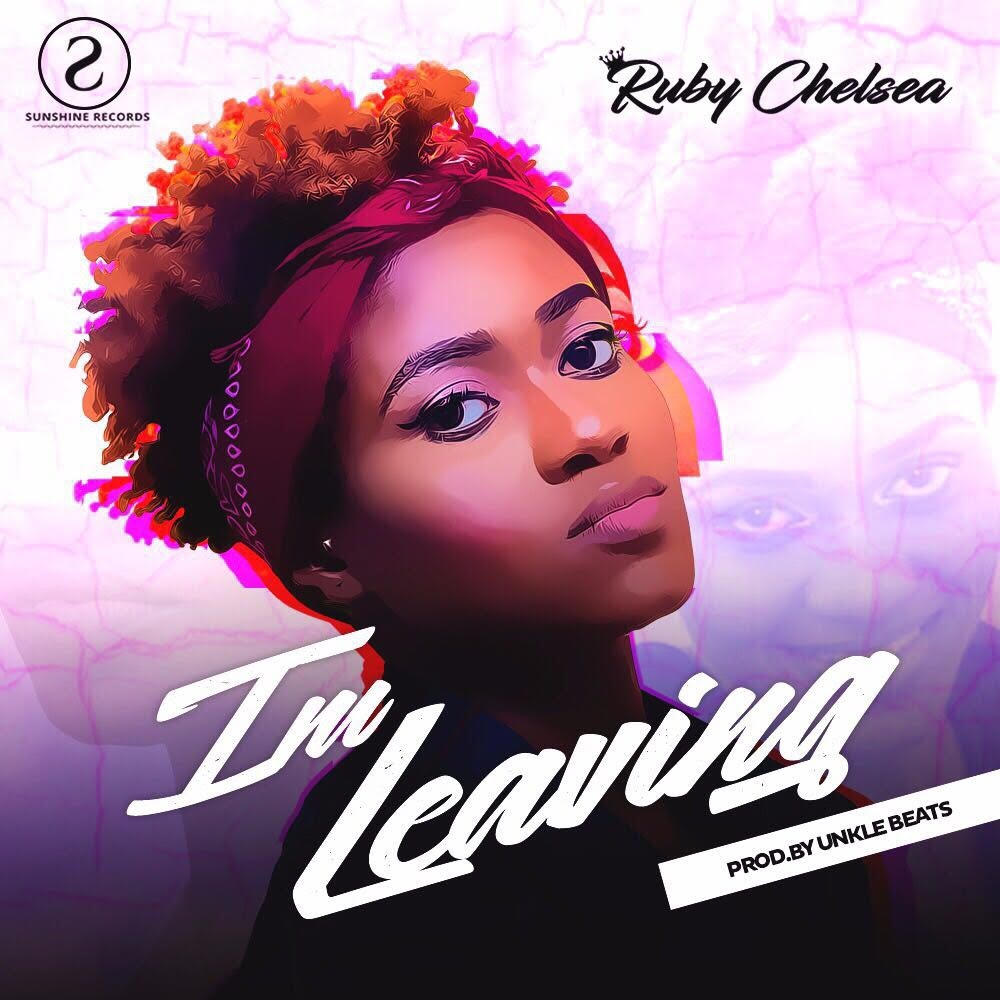 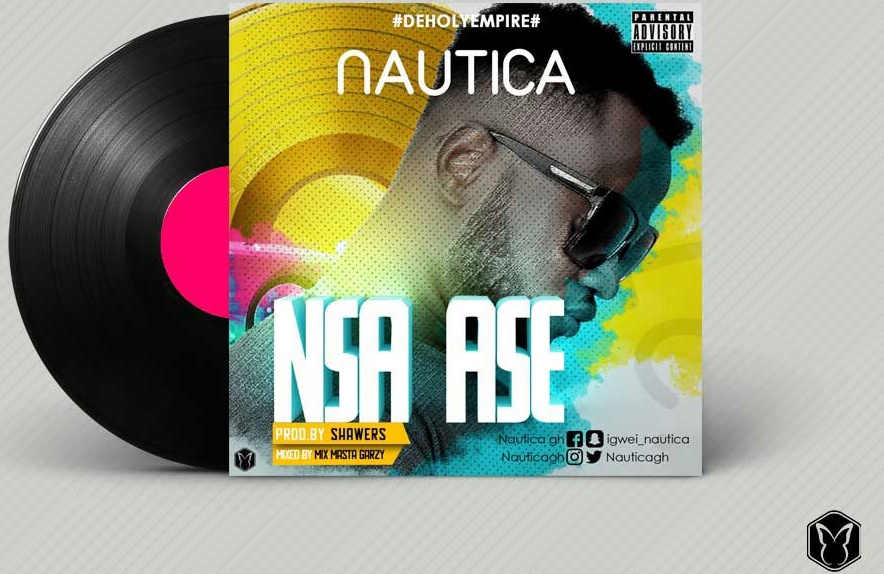