Female Singer NanaYaa tackles Suicide with ‘Note to Self’ song

Female Singer NanaYaa tackles Suicide with ‘Note to Self’ song slated to drop on 13 th April.

In recent time the awareness on suicide in Ghana has gone down again after a little attention was given to it especially during the period when most of our young people in the universities fell as victims.

The attitude of Ghanaians and the media changing the subject on suicide after a little attention was given to it – (suicide) is so fast as if the issue was dealt with drastically.

Now the fight against suicide, depression and pain among young people has been left to rot with nobody continuing to advocate for it.

What happen to the fight against ‘Say No to Suicide’, or ‘Decriminalize’ suicide? Are we waiting for another death sequence to occur before we start campaigning from ground zero again to push the agenda on it again?

These are some of the many questions female singer NanaYaa known in real life as NanaYaa Thomas is asking herself and the general public ahead of her campaign ‘Note to Self’ which is an awareness and education campaign on the dangerous matter.

According to the singer; ‘Pain’, depression and disappointment are every day things and if not taken serious could do more damage than good.’

She contended that the Physiatrist hospital announced an emergency number to help people with problems but how many of us know that number.

She also hinted that counselors’ office in our tertiary institutions was a huge topic when rampant suicide cases began but now what is happening?

Have we projected these offices on campuses well enough and is it student friendly for students to visit there when they have a problem?

The singer in talking about her campaign said: ‘Note to self’ is an initiative to be the continuous voice of hope to people with the problem of depression, disappointment and pain’.

To be that voice for many with this problem, I teamed up with spoken word artiste Akosua Hanson who is also a presenter at Y107.9fm on a song.

‘The idea for the song is to be the leg in all homes, campuses and even on the street giving people hope and believe that no matter what they are going through killing themselves is not the answer’, she opined.

In her ending words, NanaYaa hinted that on the 22nd of April at the Airport View Hotel her foundation – Lonlon (Love) Foundation is teaming up with Ghana Tertiary Awards and the standpoint TV show to host the ‘Note to self’ campaign during the launch of Ghana Tertiary awards.

She said more emphasis would be given to this small workshop soon. NanaYaa thanked Akosua Hanson for supporting and writing the ‘Note to self’ song.

‘Note to self – you guys are important, worthy and Love itself’, let the pain go away, there will always be a brighter day, your disappointment is not worthy of death’, some lines from the yet to be released song by NanaYaa featuring Akosua Hanson.

The song will be out on Thursday – 13th of April 2017 on multiple radio platforms and here too.

Tagged as Akosua Hanson NanaYaa Note to Self 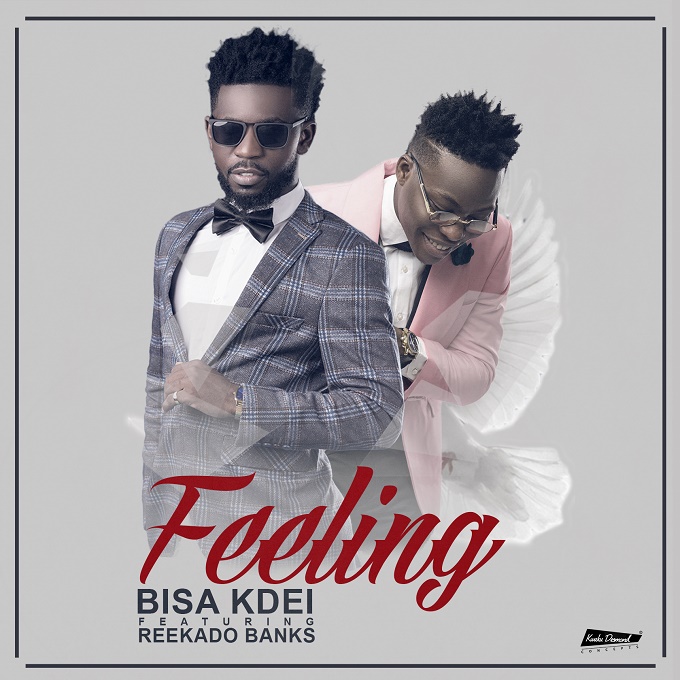 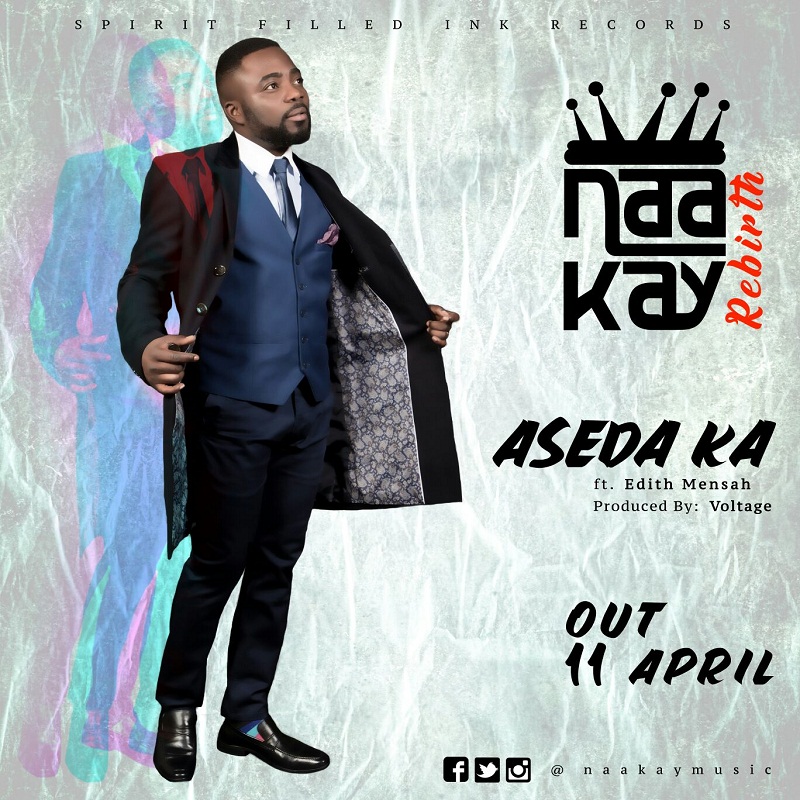