Gospel musician Niiella is set to drop a mind blowing album titled “The Shades Of Mercy”. From worship to hip-hop influences all infused into one massive expression of love for God, everyone is sure to find something in there for them.

The two teams, NiiellaMusique and Jerbette Productions came together to produce something that hasn’t necessarily been done before in Ghana and successfully produced a completely different and refreshing sound.

Shades Of Mercy is not just an audio album but a visual one too. Set in the JP Studio Lounge, with a full band of instrumentalists and backing vocalists, everything was captured in the moment to bring out every sentiment in its raw form, every ounce of emotion and realness was captured. This isn’t your average album and definitely shows the artist’s deep rooted love for God and diverse music.

For those of you who may not know, Niiella was born in the UK but currently resides in Ghana and is making waves with her stunning and unique voice. She was first discovered as ‘Daniella’ on Stars Of The Future Season 5 in 2012 where she finished as the first runner up and hasn’t stopped singing since then.

She released her first single titled ‘I Believe’ in 2013 where she rebranded as a fully committed gospel artist and took up the name ‘Niiella’. ‘I Believe’ was a hit and since then she has released two more singles, one which features Ghana Music Award winner Joe Mettle.

If you know anything about who Niiella is, or what she’s capable of, then this is the stage where you erase all that and embark on a new journey with her and her exceptional team with an open mind and heart as we explore the Shades Of God’s Mercy.

Watch out for the full release of this visual album and for dates of when it will be ready for purchase.

Check out promo video for the album from below… 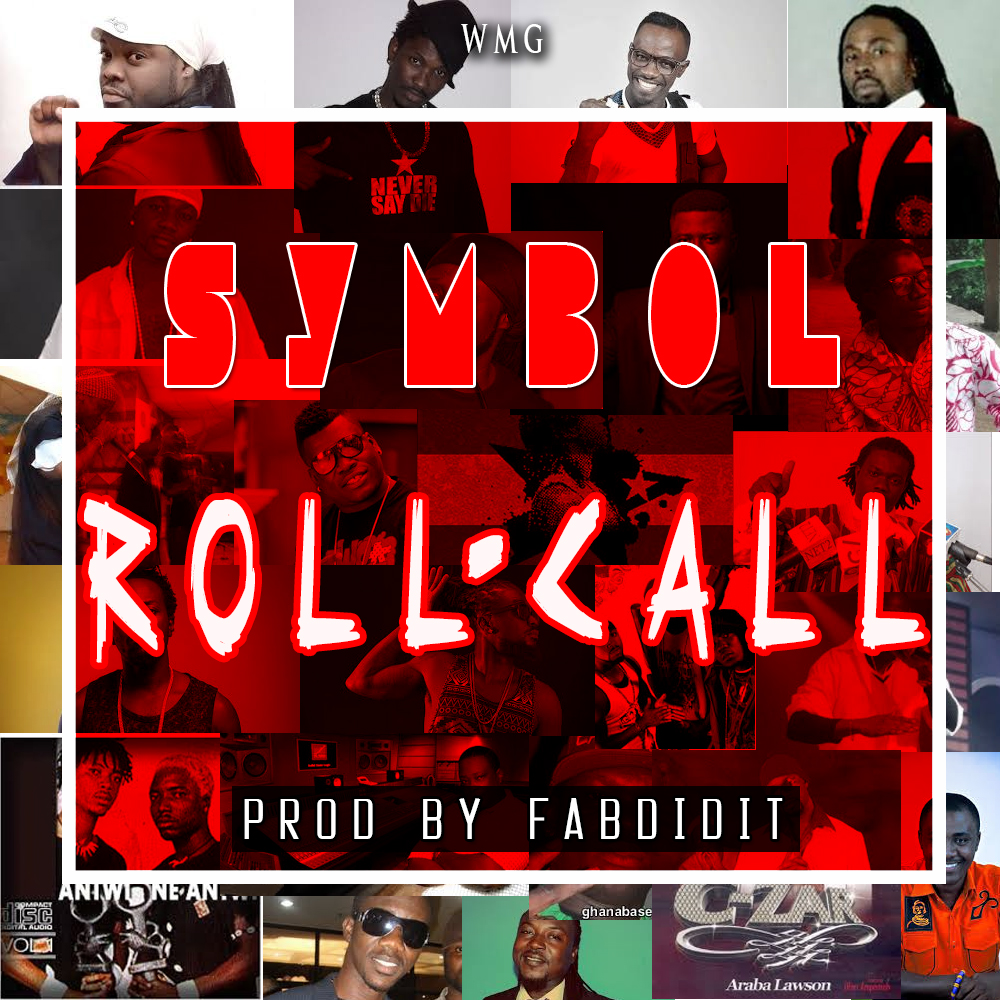 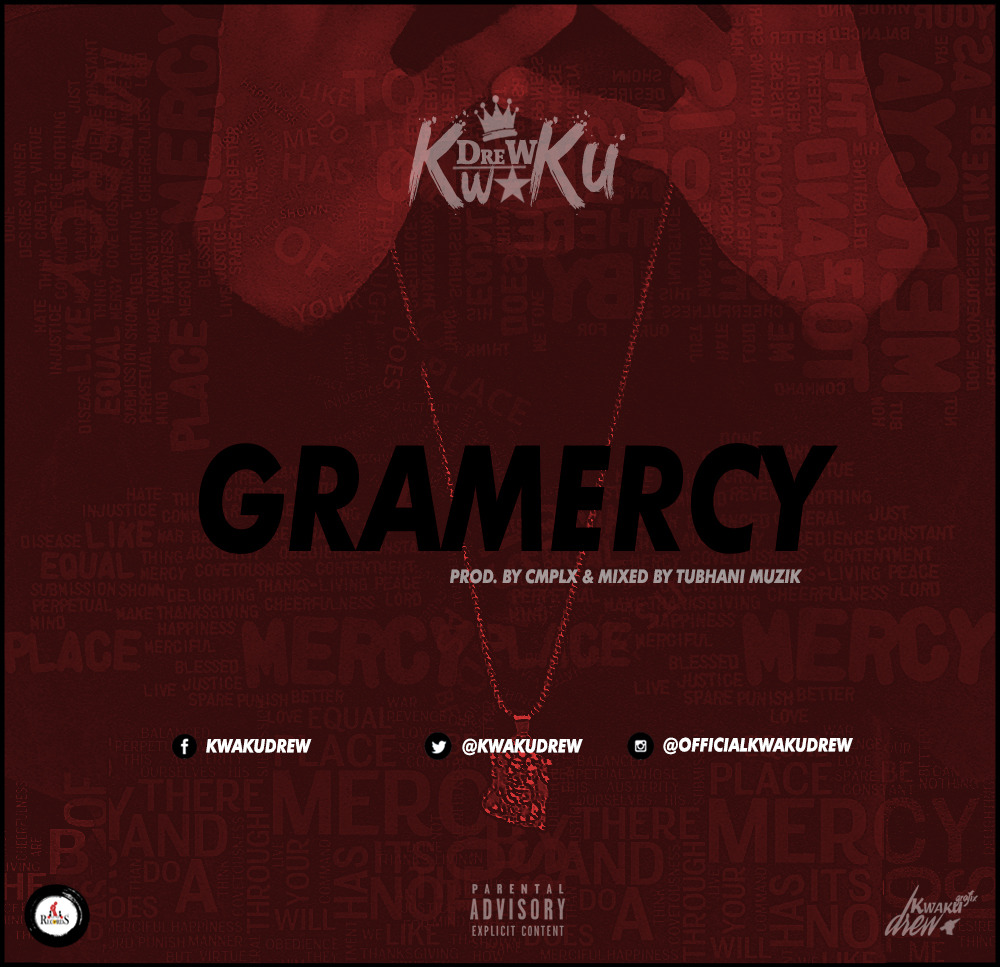