One of Ghana’s vibrant young stars, Koo Ntakra has released promotional photographs for his 2017 projects.

The Akwapem rapper who has released three singles thus far this year, is said to be gearing up for a series of back to back singles in the coming weeks which will form part of his projects for the year and a possible EP.

According to source, the release of these promo photos is to pave way for the artist new videos which was shot early this year together with other new hip hop singles to follow thus the style for the photos, showing off the hardcore of the roots on which he stands and thrives on, in his musical genre.

The photos were taken and directed by Nana Rofa Kissi of MiPromo studios with styling by the artist himself and ID Revolution.

NanaYaa featuring Akosua Hanson ‘Note to Self’ out now 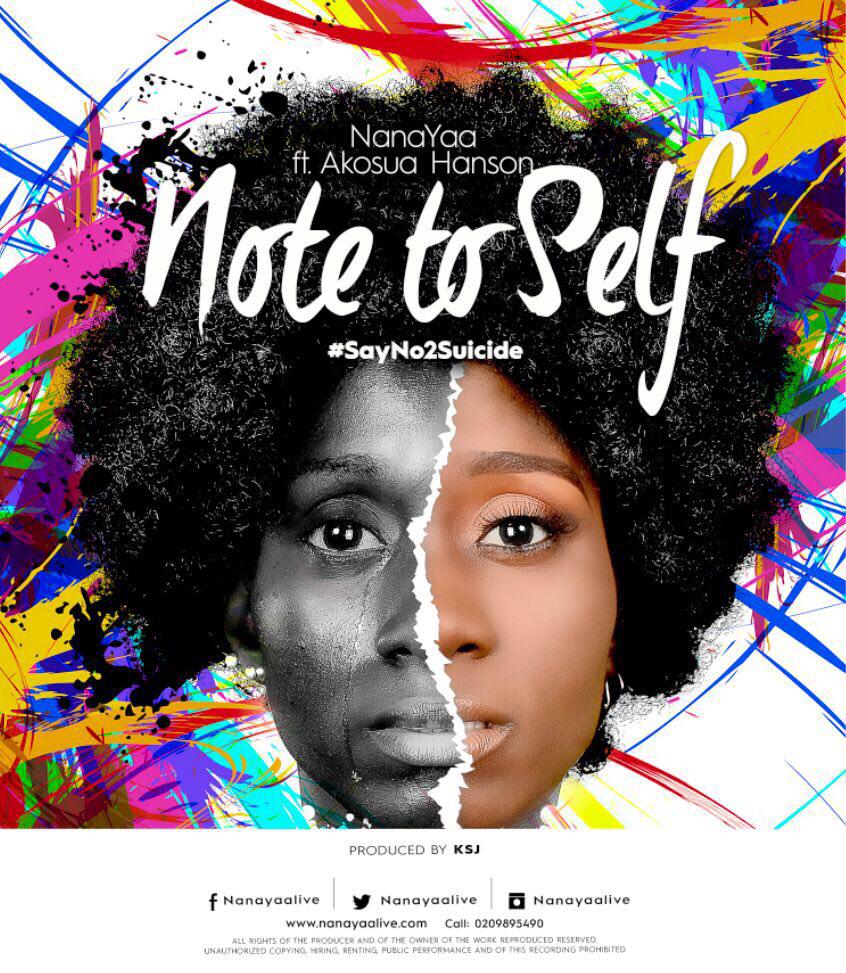 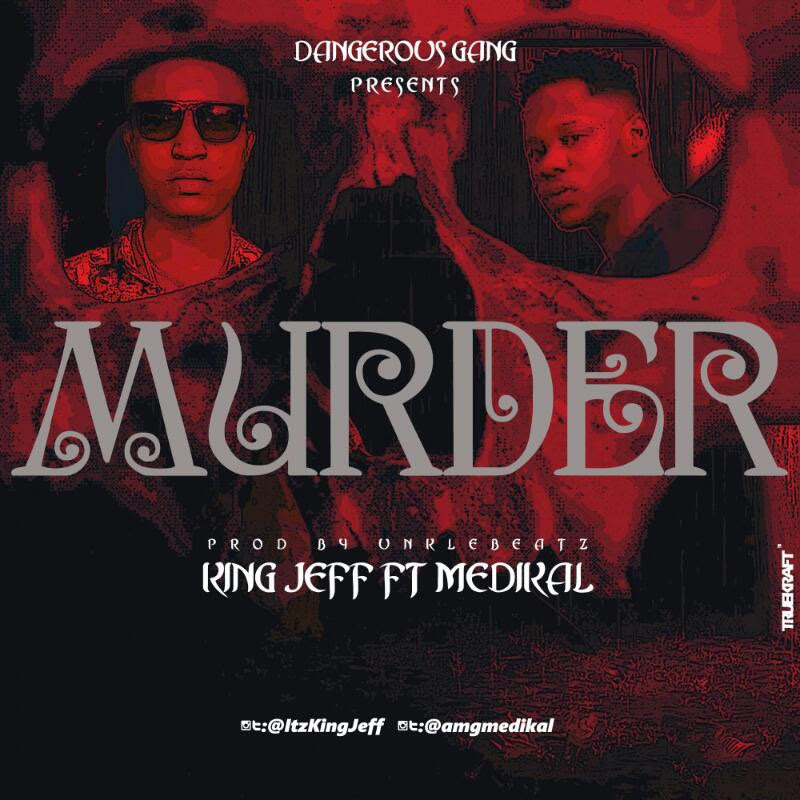