Before the official release of Medikal’s next single off his Disturbation album featuring Falz, the AMG signed act joins forces with a brother from another mother Ahtitude on this record. It’s a fante rap thingy which has an Afro Trap riddim. “Trouble” is the title for this one and with the tagline of “Forget Everybody” you will appreciate the swag of this one.

Both acts on this record stick to the fante dialect in most parts of their verses as they drop their unique punchlines on the instrumentals which is co-ordinated by Unkle Beatz. This will not be the last you will hear from them. More works in the pipeline. 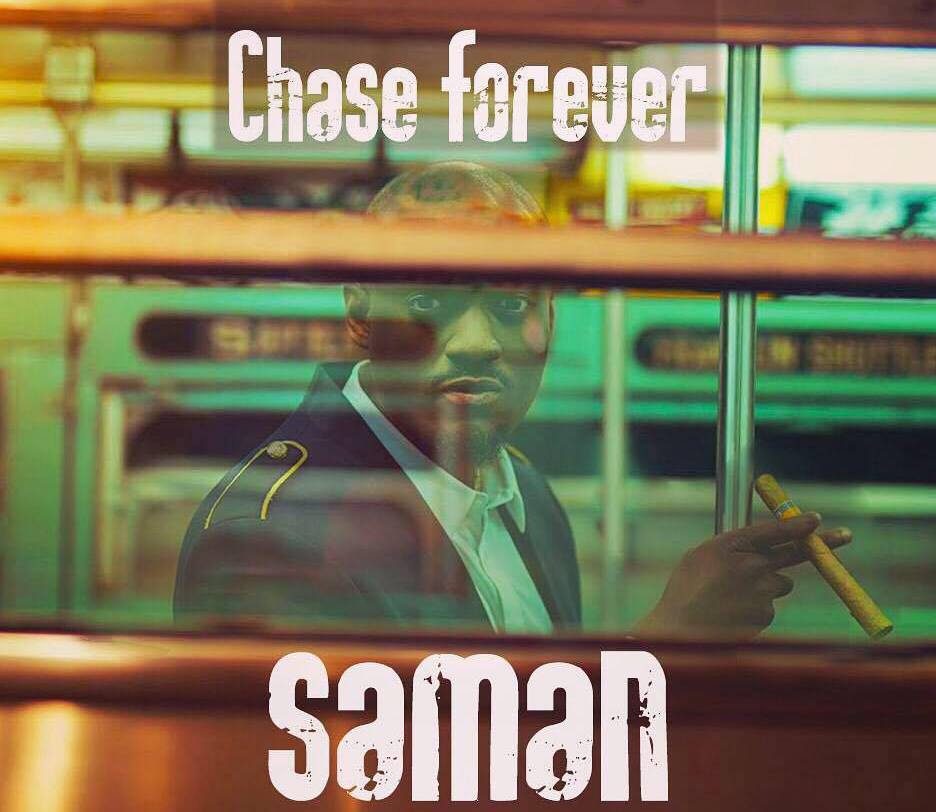 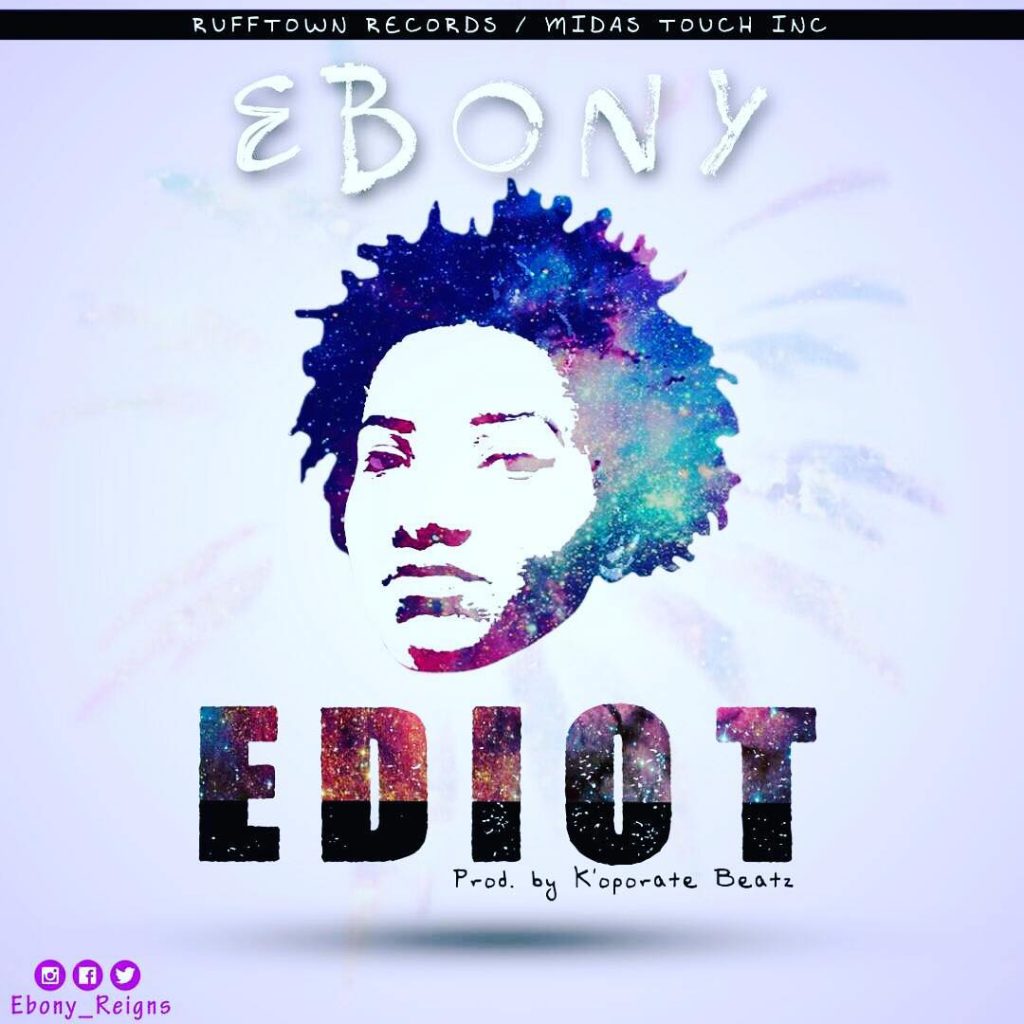